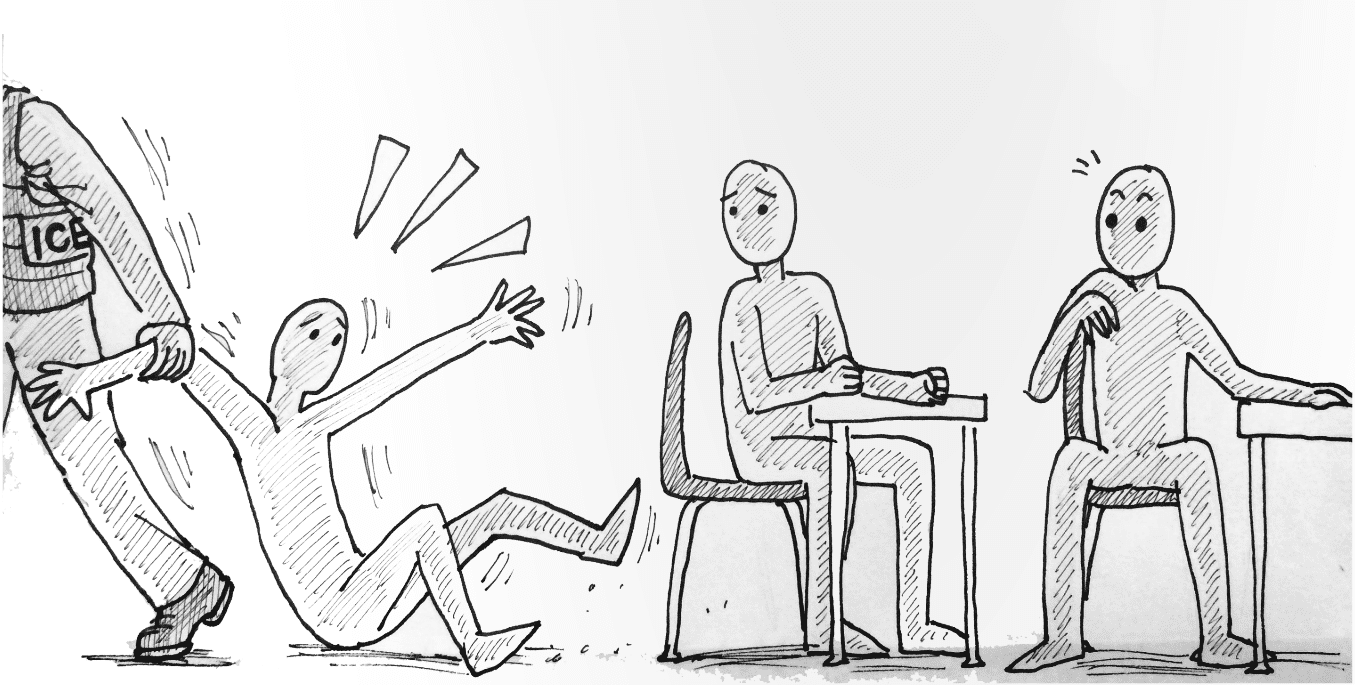 In recent years, sanctuary cities that prohibit police and employee cooperation with U.S. Immigration and Customs Enforcement have gained more prominence, serving as potential tools for fighting deportation of vulnerable groups. Although exact implementation varies depending on the city, most cities directly prohibit officials and employees from aiding or interacting with Immigration and Customs Enforcement or the U.S. Customs and Border Protection, except when ordered to by a warrant or judge. The UC system has recently considered adopting these policies in order to better protect undocumented students across its campuses and allow them to pursue higher education without fear of deportation. Sanctuary laws, similar to ones already implemented in San Francisco and Seattle, are instrumental in protecting undocumented workers and refugees from brutal deportation, oftentimes into poverty or death. Furthermore, deportation raids are often brutal, violent and terrifying for undocumented students. Despite this, the UC system has yet to adopt any rules forbidding these raids, continuing to allow ICE and CBP agents onto campus to potentially break up families. In order to better serve the community, UCSD should adopt the sanctuary city model and refuse to allow its employees and officers to support this system on the college campus.

In addition, there are financial reasons not to support ICE. An estimated $12,500 is spent on each deportation, according to cnsnews, slightly more than the annual cost to educate a child in the California school system. Furthermore, ICE has an annual budget of roughly $6.2 billion and grows at a rate of roughly 7 percent per year according to Department of Homeland Security Budgets. This is a tremendous amount of money for the deportation of only 42,000 undocumented immigrants in 2015, and we should not support this blatant excess of spending by allowing our officers to be a part of a bloated system. Furthermore, while many media outlets dramatize murders by undocumented immigrants (such as the case in San Francisco during which a woman was murdered by an undocumented worker), undocumented persons actually have a far lower incarceration rate of 1.6 percent compared to 3.3 percent of the general population according to the American Immigration Council. By preventing officers and employees from associating with ICE, we can focus our administrative efforts on other, more serious crimes like sexual assault and burglary. Becoming a sanctuary campus, therefore, would free up campus resources for other, far more essential problems that concern students daily.

It is also concerning that our tuition money is going to support a brutal system of deportation. Currently, student tuition funds collaboration with ICE agents, which is essential for deporting UCSD students. ICE generally relies on local law enforcement — in this case, the UCSD campus police — to refer undocumented workers to its jurisdiction for deportation. This usually occurs after even a simple crime or infraction, such as a traffic stop or misdemeanor. This is blatantly unfair to immigrants who are attending higher education. We should not permit our tuition money to perpetuate such injustices.

Becoming a sanctuary campus would be a significant step in ensuring protection for undocumented students and allowing them to continue their studies without fear of deportation. As such, it is imperative that Chancellor Khosla takes steps to separate UCSD from a brutal system which misleads, disenfranchises and directly harms a segment of the UCSD population.