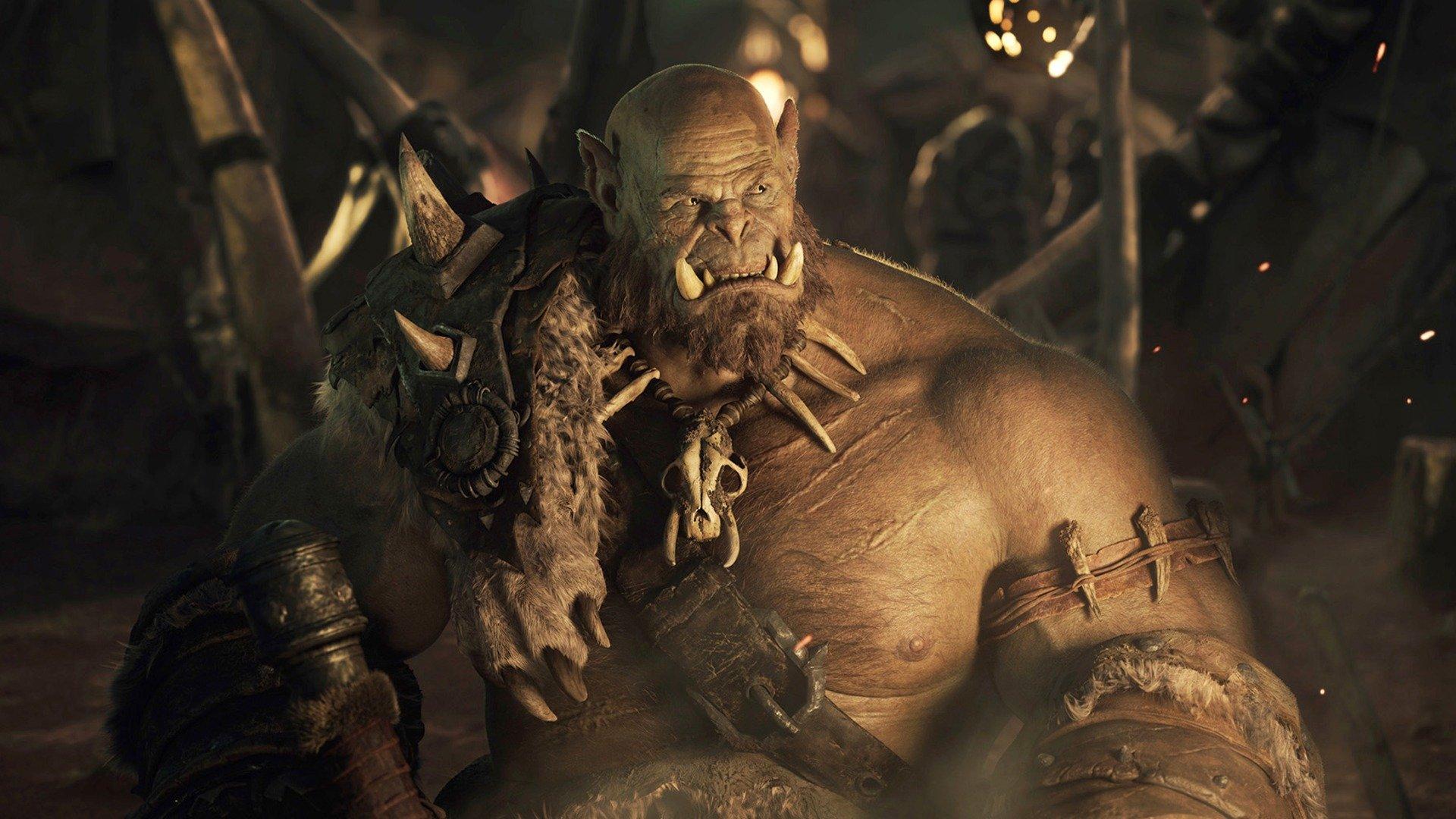 As with any standalone feature, the plot must be self-explanatory and self-sufficient. The director of “Warcraft,” Duncan Jones, was given a quite difficult task in making a videogame-franchise screen-worthy and profitable. In this respect, it’s ambiguous whether Jones succeeded — certainly, the set pieces and CGI are true to the series’ exaggerated animation and design, but that’s only half the picture. The other is comprehensibility and accessibility, neither of which was present.

Viewers more than passingly familiar with the Warcraft games and novels will have no trouble picking up on the characters and events; yet, for an adaptation to be profitable with a larger mainstream audience — and one would assume that was Legendary Pictures’ intention, with a strong $160-million budget — it must establish a sense of place and people. Jones and screenwriters Charles Leavitt and Chris Metzen provide only the barest outline.

The audience is immediately thrust into an alien world, Draenor, whose inhabitants, the orcs, are preparing for a mass exodus. Draenor is dying, and the de facto leader of the numerous tribes, warlock Gul’dan (Daniel Wu), has leveraged powerful magics to open a portal into another, living land. The damning cost, however, is in the souls of countless captives — for the Warcraft-wise viewer, draenei — and only a spare few orcs can enter at a time. Once on the other side, they must pillage and capture living beings to sacrifice to Gul’dan to power the portal and allow the rest of the Horde passage.

Chieftain Durotan (Toby Kebbell) brings his pregnant wife to the new land, who summarily enters labor and delivers a stillborn child. Only Gul’dan’s strange magic brings it life, and Durotan finds himself mistrusting his leader. The scouting force sets to the business of slave-raiding, naturally coming into conflict with the local humans.

Sir Anduin Lothar (Travis Fimmel), commander and brother of Queen Taria Wrynn (Ruth Negga), investigates the murder of numerous guardsmen, only to find a trespassing wizard and ex-Kirin Tor, Khadgar (Ben Schnetzer) snooping about. Khadgar informs Lothar of mysterious fel magic infusing the corpses, and the two soon launch an expedition to root out the killers.

Yes, the events above are only the beginning. Battles of banally epic proportions, pitched conflicts and trite personal revelations follow. Worst of all, the storyline grows increasingly convoluted as the film progresses, weaving in characters such as half-orc Gerona (Paula Patton) and Guardian Medivh (Ben Foster). The unnecessary ballast may well be the result of a botched translation from videogame conventions to film; in the former format, the numerous twists, turns and mythological gags are par the course… as for the latter, the franchise’s own history weighs it down.

Such exclusivity would be acceptable for a cult piece or a fan-film, but fares poorly on the big screen. The mediocre performances, shoddy dialogue and gratuitously ever-present CGI only worsen the film. True, those elements are rarely the make-it-or-break-it factor for action movies, but Jones shoots himself in the foot with an obscure story, garbage combat sequences and uninspired scenery. If it isn’t pretty, a newcomer can’t understand the plot and the violence isn’t gut-wrenching, what’s the damn point?

It’s telling that “Warcraft” has made back its budget not in the United States, but in China, where the core demographic of “World of Warcraft” gamers resides. “Warcraft” fails because it cannot appeal beyond that specific gamer niche, and accompanies a trite plot with equally middling visuals.