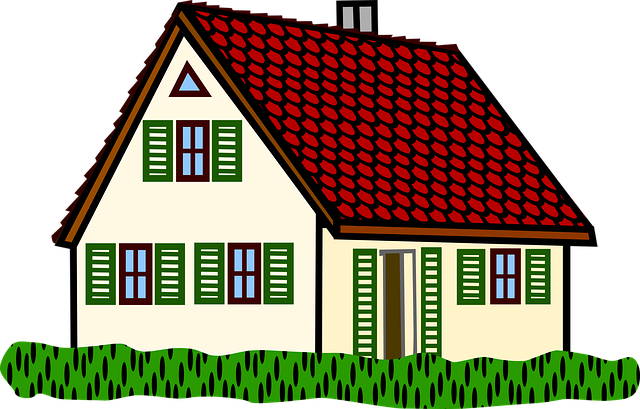 Last month, the Democratic candidate for San Diego City Council District 1 Barbara Bry wrote in an opinion piece for the Voice of San Diego that short-term housing rentals conducted by companies like Airbnb are “directly contributing” to San Diego’s affordable housing shortage. Citing research estimates from the nonprofit Save San Diego Neighborhoods, which estimates that over 6,000 properties are being used as “mini-hotels,” Bry argued that these rental companies need to be restricted in order to keep housing for San Diegans. However, a closer look at this number reveals that Airbnb is not significantly affecting the pre-existing housing crisis. Instead of focusing on restricting Airbnb, which draws a lot of beneficial tourism to San Diego, the City Council should instead focus on fixing the broader issues underlying the housing crisis.

One of the problems with Barbara Bry’s statement is with the number of “mini-hotel” rentals she cited. With new sharing services like Airbnb, it is difficult to gauge how many listings are being rented out entirely to tourists year-round, instead of partially or intermittently. According to the Voice of San Diego Fact Check section, the estimate of more than 6,000 rental properties includes any home listed on Airbnb, regardless of whether it was rented for a one-time event like Comic-Con.  These properties are not necessarily “mini-hotels,” and therefore not detracting from the housing market.

Pushing forward legislation that would regulate companies like Airbnb could have negative effects, seeing as this form of house rental brings in a significant amount of tourist money. San Diego City Councilman Chris Cate noted to the Voice of San Diego that short-term rentals bring in annually around $110 million in rental income and $86 million in rental guests’ tourist spending. Instead of focusing time-consuming efforts on creating legislation for restricting complex short-term rentals, the San Diego Union Tribune writes that a better place to start addressing the housing crisis is with the complicated zoning regulations that often amount to 40 percent of housing costs. When developers build housing projects, they have to comply with rules regarding lot size, height and density, among many others that significantly increase the final price. The San Diego housing crisis is complicated, and an overly simple solution as restricting Airbnb rentals will only detract from real efforts to fix it.

As Long as House Renters Omit Taxes Paid by Hotels, Officials Have A Right to Enforce Stricter Regulation.

Though it offers an ingenious solution for renters or vacationers desperately looking for affordable housing in a new area, the presence of Airbnb in large cities has presented its own share of problems. In San Diego, number of listings for Airbnb — especially in areas like La Jolla, Pacific Beach, North Park and downtown — have skyrocketed since 2015.  Democratic candidate for City Council Barbara Bry called this surge “detrimental to the affordable housing market,” and is joined by other local politicians in pushing for a crackdown on the number of San Diego Airbnb listings. These calls are based on the estimated 6,000 San Diego homes on the website which are essentially removed from the rental or purchasing home market, putting even more strain on the housing market. Other commissioners have cited a lack of proper taxes being paid by hosts as the main component of the crackdown on the number of homes that can be offered for a short term rental agreement. Regardless of the reason, the impending suppression on the number of homes that can be listed on the site will affect a large majority of San Diego residents and tourists.

There is no clear law regarding San Diego residents renting out their homes for short-term agreements. The regulation regarding what is constituted as a long-term vs. short-term agreement is unclear and the law regarding bed taxes — a levy imposed by the local government on hotel stays within its jurisdiction — is fuzzy at best. Despite the ambiguous nature of the rental/vacation home laws within San Diego, commissioners and other city officials do have the right to enforce regulation of Airbnb listings. According to the Voice of San Diego, many people are now buying homes just to rent out rooms on sites like Airbnb. They rent these homes out to visitors without having to account for the same taxes that hotel chains must pay for. The concept is simple: If someone is renting out a room in their house for a short period of time, they are operating on the same level as a hotel does, and thus they should also be held responsible for paying the same taxes for that bed being used.