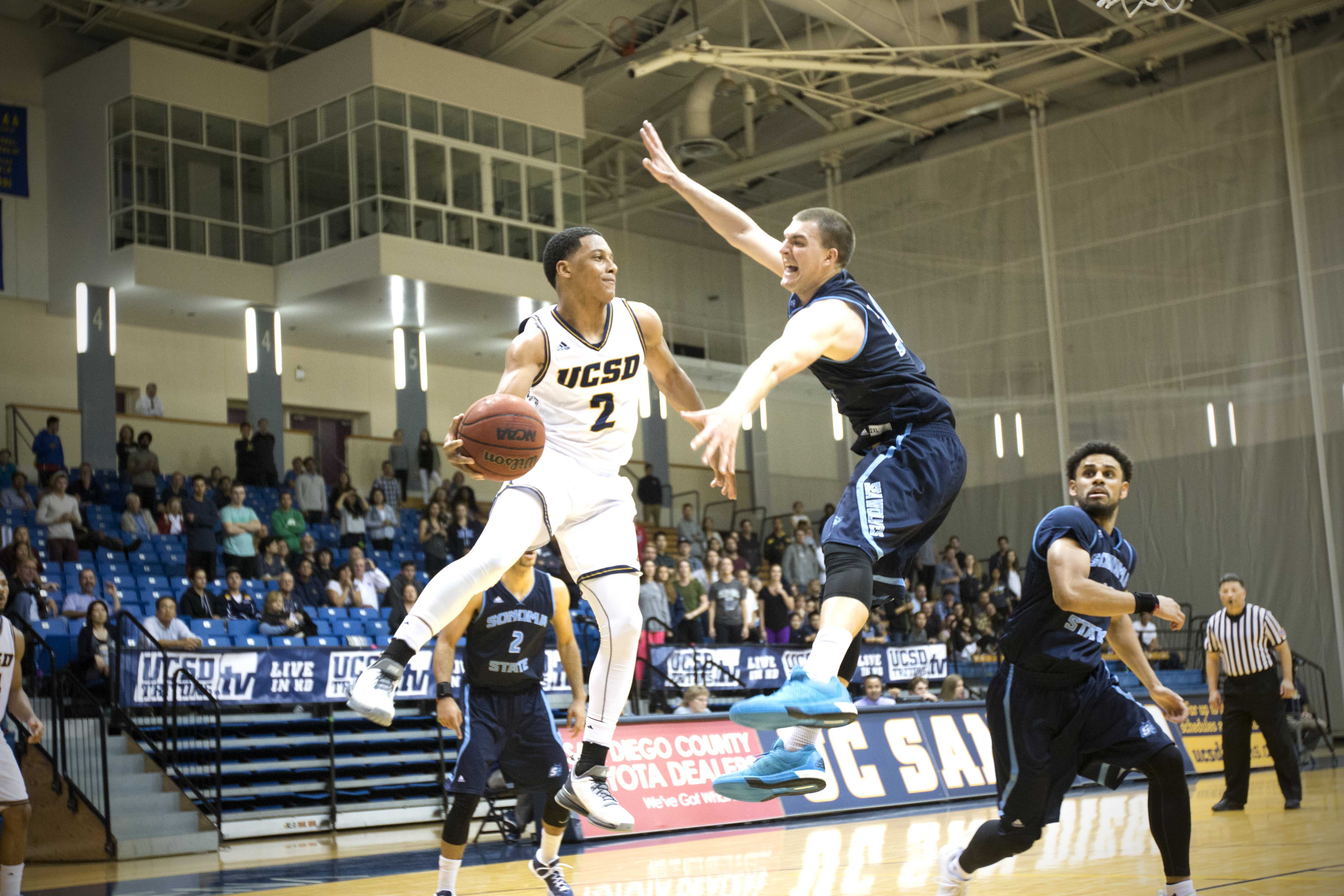 The UC Board of Regents approved a 14-point proposal to reform student-athlete policies last Thursday, which includes the continuation of scholarships for UC student-athletes who suffer career-ending injuries. A group of UC athletic directors under the leadership of Lt. Gov. Gavin Newsom developed the recommendations to improve the academic and emotional well-being of college athletes.

The new policy is estimated to triple the number of scholarships awarded for UC student-athletes, which was 2,686 last year. UCSD documented $307,300 in scholarship funds for 314 recipients last year, averaging $980 per scholarship.

Senior Kyra Scott, TAC executive board member and women’s tennis captain, related scholarships to career payments for the competitive efforts made by student-athletes.

“Athletes are given scholarships in return for all of the hard work and time that they put into training and competing in their sport and to represent their school in the NCAA — it’s almost like a job,” Scott said. “Some people may be opposed to funding athletes with career-ending injuries because they cannot sever this purpose.”

UCLA and UC Berkeley will not be affected by this policy since both are NCAA Division-I schools that already implement Pacific-12 Conference rules requiring four-year scholarships and expanded financial aid for student-athletes. UC Santa Cruz and UC Merced, which are Division III and National Association of Intercollegiate Athletes schools, respectively, that do not offer sports scholarships, were also excluded from the resolution.

“We should not ever underestimate our students,” Oakley told The Sacramento Bee. “We should not ever rob them of their opportunity to gain a degree. Because the most valuable asset we have is not athletic achievement; it is a degree from the University of California, and that should always be the priority.”

“The whole thing is predicated on our moral authority that these are student-athletes,” Newsom said at a meeting. “Yet in revenue-generating sports, that’s very questionable at best. Survey after survey finds that these kids are spending 50-plus hours a week on these endeavors.”

The “guiding principles” of the proposal stress academic support and student welfare, including a limit of 20 hours of practice per week. Additionally, coaches will not have “decision-making authority” over admissions, athletic departments will provide academic counselors specifically trained to work with student-athletes, new athlete orientations will cover sexual misconduct, mental health and diversity, and student-athletes will have priority in registering for classes.

“Our department provides some tutoring in math, chemistry, physics and some biology — since student-athletes often can’t make other tutoring options, such as OASIS, due to practice and competition schedule conflicts,” Wheatfall told the Guardian. “Most of the tutors are peers, consisting of current and graduate student-athletes.”