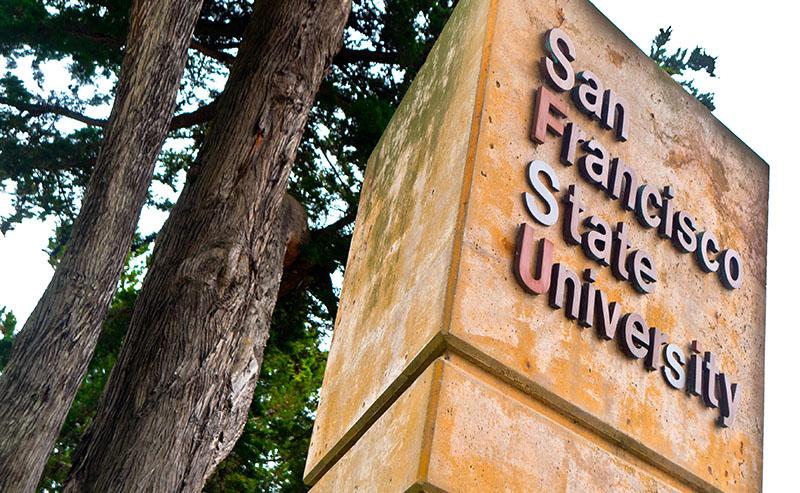 After a 10-day hunger strike, four San Francisco State University students reached an agreement with SFSU President Leslie Wong to provide additional funding for the university’s College of Ethnic Studies on May 11. As part of the settlement, the administration will allocate an additional $482,806 to the ethnic studies program.

The students — Hassani Bell, Julia Retzlaff, Sachiel Rose and Ahkeel Mestayer — initiated the hunger strike in response to proposed budget cuts to the College of Ethnic Studies and demanded that the university invest $8 million in the college. The hunger strikers call themselves “the Third World Liberation Front 2016,” which takes its name from the 1968-69 protests against the neglect of indigenous peoples and people of color within the university’s curriculum and programs. These protests laid the groundwork for the establishment of the College of Ethnic Studies.

In addition to further investment in the College, the students and protesters voiced support for the ethnic studies faculty’s demand that the university hire two full-time faculty members for the department of Africana studies. Although the department approved the two candidates last fall, the administration decided last week that the department did not have enough funds to hire them.

The administration will use nearly half of the promised funds — $213,120 — to satisfy this demand and to secure the two new tenure-track positions.

Both sides also agreed to a media blackout, during which neither the administration nor faculty and students will make public statements regarding the protests and subsequent resolution for the rest of the current academic year.

Andrew Jolivette, Chair of the American Indian Studies Department at the College of Ethnic Studies, told NBC that the students’ actions have helped to strengthen the College and ensure that it continues to expand.

“Their sacrifice was a selfless act that make us all proud of them,” Jolivette said. “This is a huge step in advancing the healthy growth of the College of Ethnic Studies, and I look forward to the next phases of planning to bring the students demands into fruition in the coming years.”

UCSD ethnic studies department Chair Curtis Marez told the UCSD Guardian that though his department has not faced funding cuts, the deterioration of the SFSU College of Ethnic Studies would greatly harm the effort to educate students about inequality.

“Ethnic studies at UCSD has not faced the same threatened cuts as San Francisco State, but the program there is so foundational to the field that its demise would be a troubling precedent, speaking to the devaluing of public education about inequality,” Marez said. “[This] is troubling because we already face similar kinds of devaluation at UCSD, not only due to the recent racist Triton Day graffiti on campus that partially targete ethnic studies, but also because of larger forms of structural inequality on campus.”

Marez continued by pointing out that the ethnic studies department is disproportionately responsible for diversity education on campus.

“Every year, a thousand [undergraduate students] meet their DEI requirements with an ethnic studies course,” Marez said. “Unfortunately, UCSD does not always support such contributions, and so, ironically, a department devoted to studying and overcoming inequality bears an unequal burden for the campus.”

Graduate students and faculty from UCSD’s ethnic studies department sent a letter to President Wong and Provost Sue Rosser on May 9 to voice their support for the SFSU ethnic studies faculty and staff. In the letter, they acknowledged that the field of ethnic studies promotes understanding of diversity and inequality and that its absence could greatly hinder college campuses.

“Graffiti-writing racists and other reactionary enemies of democracy and informed critical thought are only emboldened when administrations defund and devalue Ethnic Studies,” the letter noted.