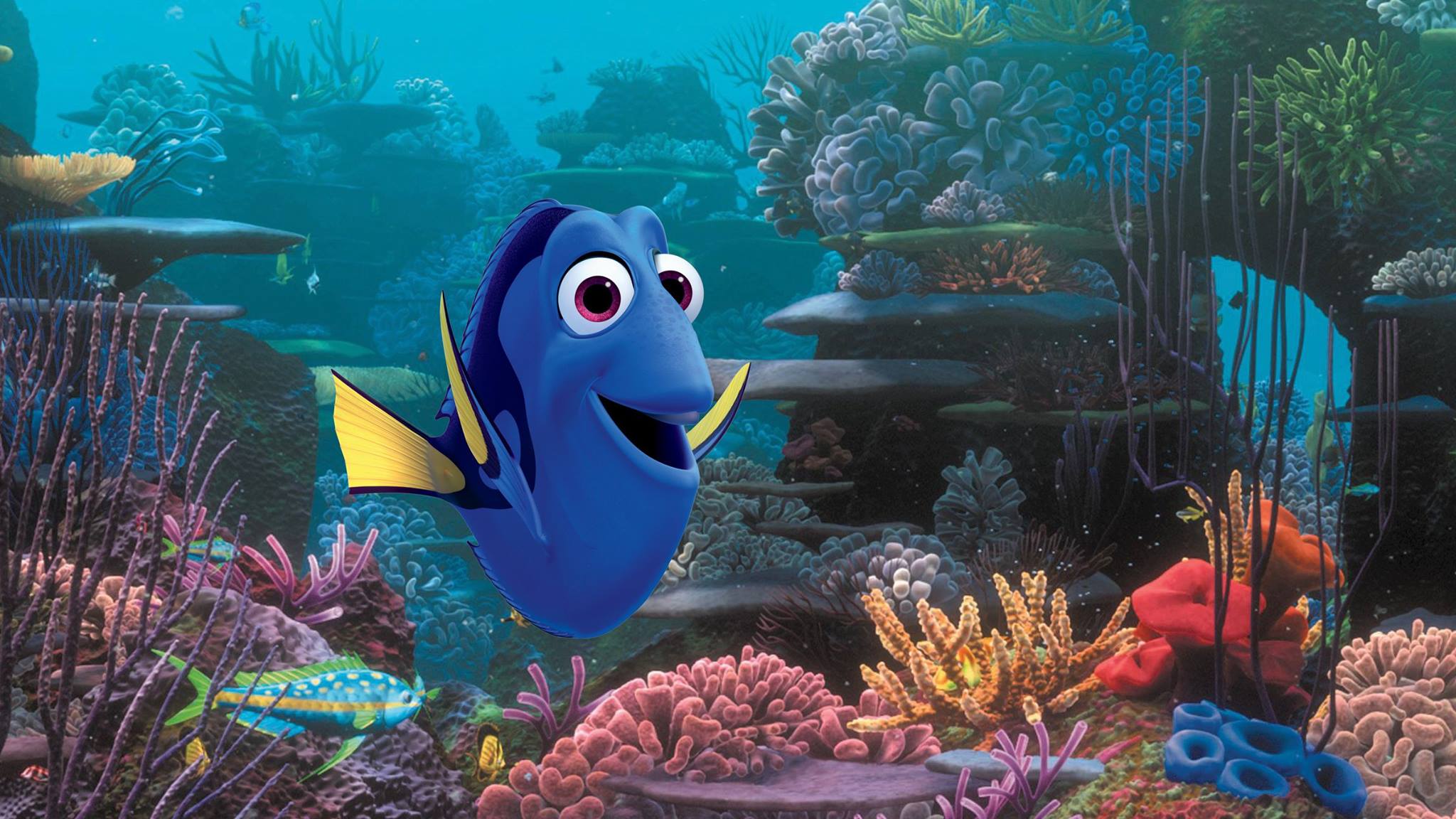 A lot can happen in 13 years. Babies are born with incredible superpowers. Little kids outgrow their toys and go off to college. People die and leave their loved ones behind to adventure up in the wild, blue yonder. And if this is any indication, Pixar has been exceptionally prodigious since the release of its epochal endeavor “Finding Nemo” back in 2003.

During that same period “Finding Nemo” writer-director Andrew Stanton and producer Lindsey Collins released the beloved sci-fi romance “Wall-E” (2008) as well as the less heralded live-action romp “John Carter” (2012). However, a “Nemo” sequel has finally become a reality with the much-anticipated follow-up being slated for a June 17 release date. The amiable pair behind the new film took some time out of their schedules to answer queries about “Finding Dory” and the long-awaited return to the animated ocean blue.

Q: What was it like returning to the world of Dory and Nemo, especially knowing how big an impact the first film made on so many people?

Lindsey Collins: I think we definitely feel the burden of responsibility to make sure that this movie is worthy of “Nemo,” and certainly we go in with those goals on any film, but this one in particular. There’s a lot of thought as to whether or not the story feels like it needs to be told. And I feel like that was something that we kind of looked at each other and decided before we even mentioned that Andrew had an idea.

Andrew Stanton: In other words, we knew how hard it was to make the first one, with four years of work you have to make sure it’s something that you love telling so much that, even when it’s not working on year three, you’re still gonna get out of bed and work on it. So we had to make sure that this idea was the same.

Q: What were the biggest challenges or opportunities that you saw in approaching this film?

AS: As far as challenges, I think I underestimated how difficult Dory is to write for. She was built to be a supporting character, to make the other people look good, and putting her in the spotlight and making her the main character with short-term memory loss proved to be very difficult to write for. And I started to hate the person that came up with her, which was me.

Q: Ellen is still so passionately excited about her role as Dory. What is it like working with Ellen, and how did Ellen become Dory?

LC: To begin with, Ellen and Dory, you don’t separate the two. Ellen’s humor and her acting is so much in her delivery, in how she says the most mundane line. It’s just a charm and kind of a genuine wisdom and approachability in the way she delivers a line. I think for us it’s gold … she worked with us from almost the very beginning and recorded a ton.

Q: I had heard that you casted some of the voices by watching her interviews on “The Ellen Show.” Is that really true? And what was that process like?

LC: Yeah, the lovely thing when one of your main characters is Ellen DeGeneres, is [the actors] she has talked to, and they’re in video and audio of her talking to almost everybody. So, when we would come up with somebody that we thought might be great, we would instantly go on YouTube and just say, “she must have been with this person.” We would kind of listen and audition voices against hers that way. So in some way, it made our editors’ jobs a lot easier when we were casting the movie.

Q: What is your personal connection to Dory? Are there any specific characters or features of her that make her dear and significant to you?

AS: Well, basically Marlin is me. I spent my whole life being worried and fearful, obsessing about the past and nervous about the future, which makes it very hard to be in the present. And so Dory is sort of like who I always wanted to be. I always wanted to just be caught up in the moment and just enjoy everything for what it is and always see the best in everything, see everything half full. So I think I want to believe that this is why so many people universally have fallen for her, because I think “who doesn’t want to be like that.” And I’m very jealous of people that are like that.

LC: I would add, I think Dory is, because of her condition, permanently in the moment in a way, and I think that’s part of why I think people really love her, because she just takes everything as it comes.

LC: Yeah, and I think in some ways this movie is about her giving herself that kind of acceptance, the kind she gives everybody else.

AS: I admire how much she doesn’t judge others.

LC: Yeah. I wish there were more people in my life like that. We’re all looking for more of those people.

Q: So are we going to see hints to future Pixar projects in “Finding Dory”?

LC: You will. You will, we always try to do something from the film that’s gonna come out after, so you will definitely see them in the film. You’re going to have to look hard, but you’ll see it. Another thing I’m gonna tell you guys that we haven’t said before, so this is a breaking news, is make sure you stay through the credits.

AS: To the end of the credits.

LC: Nobody else has heard this bit, so we’re telling it to you here first.

AS: And, A113 is in there, the pizza planet truck is hidden in there. Anytime you see a number anywhere, it means something, and you know, we have a lot of fun.

Questions asked by USC, Georgetown, University of Hawaii, Berkeley and Loyola University in Chicago respectively. All questions compiled and transcribed by the UCSD Guardian.