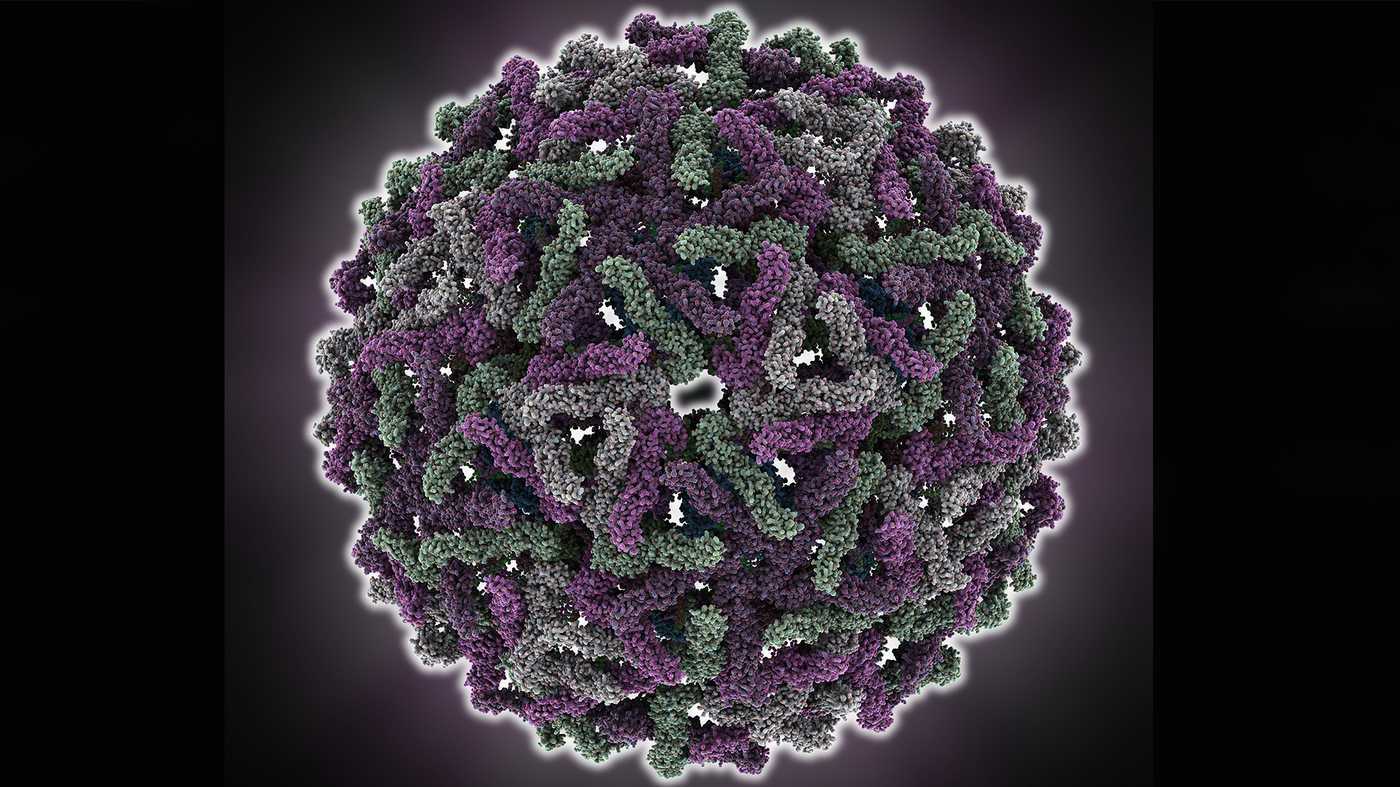 According to the World Health Organization, 3.6 billion people are at risk of contracting Dengue infection, one of the most prevalent mosquito-borne viral diseases in the world. Of these individuals, 390 million will develop the disease and 24,000 will die from it each year, a likely consequence of the difficulty in controlling mosquito populations and the increased global movement of people and goods. With half the world’s population vulnerable to the disease, researchers at UCSD’s Shresta Lab are currently studying the immunology of Dengue virus (DEN) to further the development of new antiviral therapies and vaccines.

While descriptions of DEN outbreaks date as far back as 1779, the disease only became a worldwide problem in the 1950s after severe cases manifested themselves in Thailand and the Philippines. Researchers have understood its cause and means of transmission since the early 20th century, but their efforts toward vaccine development have been met with a unique challenge: DEN is not caused by a single virus, but by four, and immunity to one virus does not provide immunity to the others. In fact, infection by one of these serotypes — variations of dengue — significantly increases the likelihood of an individual developing a much more severe form of DEN if he or she later contracts any of the other three serotypes. The four viruses share only 62 to 67 percent of their amino acid sequences, and are more similar to other viruses, like West Nile, than they are to each other. These disparities complicate the development of a common DEN vaccine; there’s no single target.

Symptoms of DEN fall into a spectrum ranging from mild to potentially fatal. The most mild manifestation of the virus is Dengue Fever, a symptom-free disease for most of the individuals who contract it. The one in four who do show symptoms, however, will exhibit flu-like conditions: fever, muscle and joint pains, rash and headache. Hemorrhaging and leakage of fluid from blood vessels accompany the more severe Dengue Hemorrhagic Fever; shock resulting from this fluid leakage along with intestinal hemorrhaging lead to the potentially fatal Dengue Shock Syndrome. Whether or not individuals develop severe infections depends on their race, genetic factors, age, sex and nutritional status.

The greatest risk factor for developing DHF or DSS, however, is previous infection by one of the other three serotypes. This discovery prompts the obvious question: Why are individuals who have had one form of the virus more prone to severe infection by another? It seems counterintuitive that someone who has built immunity to one type of the virus wouldn’t possess the antibodies capable of defeating an infection by a similar one.

The answer to this conundrum lies in the virus’ interaction with host antibodies. If the host possesses low levels of anti-DEN antibodies and contracts the virus, the host is far more likely to develop a severe infection. Individuals who’ve had another form of dengue may be producing low levels of this antibody because they’ve either been infected with another serotype or have inherited antibodies from their mother. The virus is capable of using the antibodies to gain increased access into cells, where they can proliferate and elicit an immune response. This only works, however, when the host has sub-neutralizing levels of antibodies; that is, not enough to defeat the virus, but just enough to help it spread and reproduce. This concept, entitled Antibody Dependent Enhancement, was proposed nearly 50 years ago and only recently confirmed in 2010. ADE transforms a mild infection into a severe disease and presents a problem for traditional vaccine design, which relies on an individual’s production and retention of immune cells in response to a dead or weakened virus. These immune cells, or memory cells, remember how to defeat the virus; when the person comes in contact with the real thing, their memory cells can quickly produce the necessary antibodies. In the case of dengue, the initial antibodies produced by these memory cells assist the virus, and what was once a symptom-free infection becomes potentially fatal.

The Shresta Lab is studying the mechanisms of the immune system in response to DEN, an understanding necessary for the development of dengue-specific treatments and vaccines. Additionally, the lab is focused on identifying the specific components of the virus that determine the severity of the infection. While the first dengue vaccine was just approved in Mexico in December 2015, there is still a long road ahead for researchers hoping to curb the spread of the re-emerging infection.