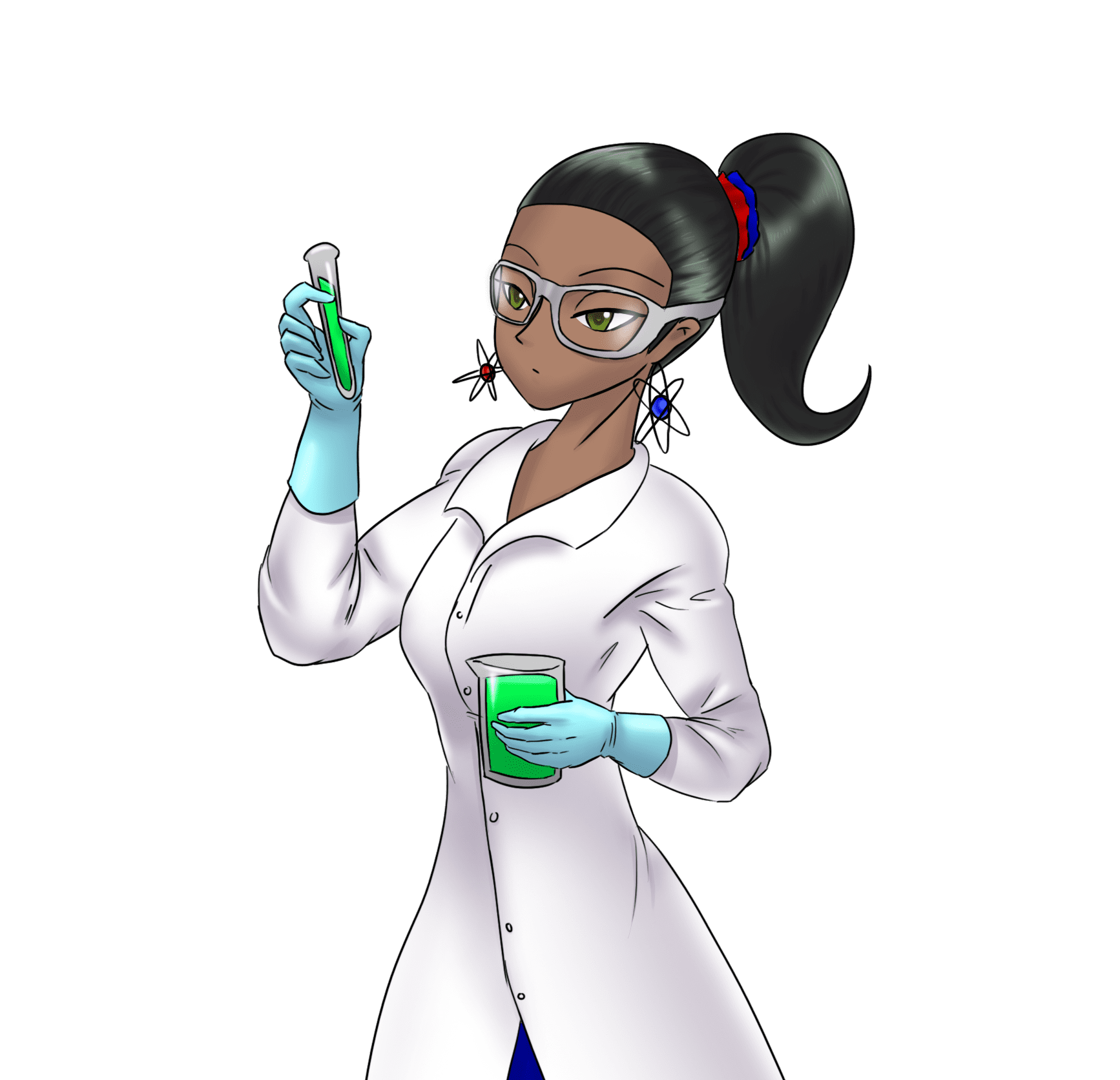 Seventy-seven cents to every man’s dollar. It’s a statistic often thrown around when discussing the oppression of women in the United States, but less often understood. The number does not come from comparing one male engineer’s salary to that of a female engineer’s. Instead, 77 cents to every one male-earned dollar is a statistic that compares the total income generated by men in the U.S. to the total income generated by American women. It’s a statistic that reveals that, on average, women are employed in lower-paying careers than men are. It’s not that female engineers are being paid 23 percent less than their male counterparts. It’s that there aren’t as many female engineers as male engineers to begin with; considering that, according to Payscale.com, the top 14 paying majors in the U.S. are in science, technology, engineering and math, this is a huge missed opportunity.

This is where STEM comes in. It’s a little acronym that represents a big conversation in today’s society. According to the U.S. Department of Commerce, in 2011, women held nearly half the jobs in the U.S. economy, but filled less than a quarter of the country’s STEM-related positions. Although women today have far more opportunities in academia than in the past, there are still far more men occupying STEM-related jobs than women. According to a 2013 study compiled by the National Girls Collaborative Project, while women are earning 50 percent of bachelor’s degrees in science and engineering, only 27 percent of the science and engineering workforce is made up of women. With nearly half of science and engineering bachelor’s degrees going to women, one would expect women to be equally represented in the workforce, making these statistics surprising.

There are still women who, despite facing a male-dominated workforce, have succeeded and become highly acclaimed in their fields. One such woman is Miriam Kastner, a highly celebrated professor at the Scripps Institution of Oceanography. Born in Czechoslovakia, she got her master’s degree at Hebrew University of Jerusalem before attending Harvard in the early ‘70s, where she obtained her Ph.D. A few years later she was offered a teaching position at Scripps. To this day, she continues to teach and carry out her research in marine geochemistry. Kastner is also 81 years old, and vividly remembers a time when the female presence in the STEM field was virtually nonexistent. Her sense of humor is accompanied by a no-nonsense attitude and a confidence that she believes got her to where she is today. When asked how she flourished in a field dominated by men, her answer was simple.

“I never feared anybody. I don’t see why I have to,” Kastner said.

When asked if she believes there is an issue with women’s representation in the STEM field, she could hardly wait for the end of the question before nodding her head and saying, “Yes, a big problem.” She went on to discuss her perspective on the matter.

“I can go to a meeting and see a young woman discussing something and nobody pays attention to her. Five minutes later a man says the same thing and suddenly it’s an important point,” Kastner recalled.

She believes that discrimination against women is, in a sense, hardwired in the brains of some men and that sexism is a deeply structural issue. Although she’s observed female representation as moving in a positive direction, she maintains that there is a long way to go.

“Men just do not trust women for some reason,” Kastner explained. “It’s a cultural thing and it’s very difficult to eradicate.” Along with her critique of the male cultural perspective, Kastner also identifies a problem in female culture. The main issue which prevents women from reaching their full potential in STEM is a lack of confidence.

“Women are coming with a lot of baggage. They are not as confident as men …You see where it comes from when you turn on the TV, and also from their parents and other places.”

Although it’s an uphill battle, Kastner believes that the only way for women to overcome sexism is to be more assertive and less concerned with how people view them; women simply need to “do their job and ignore what people say.”

Kastner can sense this confidence, and she’s observed confident women succeed over the years.

“When I see students the first year, I can tell you exactly which women are going to go far … they’re self-confident,” says Kastner.

At UCSD, there are many programs meant to give women in STEM majors the self-confidence that Kastner stresses is so important to succeed in a male-dominated field. Organizations such as the Society of Women Engineers, Graduate Women in Science and Engineering (GradWise), and the social sorority for engineering and science majors, Phi Sigma Rho, are some of the groups that offer support for female STEM students. They provide young women with career-development workshops, advice panels led by female professors or simply a social outlet to connect with fellow women in STEM.

In addition to various student groups on campus, the university itself has initiated programs to engage more young women in science, technology, engineering and mathematics. Last year, for example, UCSD partnered up with Sally Ride Science, a program inspired by the first American female astronaut Sally Ride to encourage K-12 girls to embrace higher education in STEM fields. According to UC San Diego News Center, Sally Ride Science at UCSD will specifically target “professional development for teachers; K-12 STEM + Arts, also known as STEAM, education including courses, lectures and events; and online programming via UCTV.” The program’s aim is to instill the astronaut’s passion for science and learning in young women, raising them to love STEM and embrace its challenges.

Bucking the nationwide trend, many women in STEM are already thriving at UCSD, partly due to its unique status as a research powerhouse. One such student is bioengineering major, Muir College junior Hayley Chong. When asked about her experiences as a woman in STEM, she said that UCSD has been a very supportive environment.

“I went to UC Berkeley to present for my HIV project team, and afterwards, I got to talk to some people who are influential in the field of global health,” she told the UCSD Guardian, “I got a lot of comments like ‘Oh, it’s so wonderful to see a woman leading a project like this!’ It took me by surprise because it is so normal in our university to be a woman in STEM, but in the real working world that’s still not the case.” She went on to explain that, though she appreciates being recognized for her work, she doesn’t personally feel disadvantaged by being a woman in the field of bioengineering.

Chong represents the new generation of women in STEM made possible by trailblazers like Kastner, who faced blatant sexism and gender stereotyping when she entered the science field just a few decades ago. Kastner’s immense efforts in science academia helped pave the way for women at UCSD, proving that one’s talent and intelligence is not defined by gender. It is because of her resilience in the face of discrimination that young women like Chong do not feel that their gender holds them back from succeeding in STEM today.

Although we still have much room to grow, UCSD’s position as a top STEM school has helped propel women interested in STEM forward. With the help of role models like Ride and our own Kastner, the discourse about women in STEM is slowly changing to reflect a society that judges people on the quality of their skills rather than their gender. [icon name=”stop” class=”” unprefixed_class=””]

by Tia Ikemoto and Harrison Lee

One thought on “A Laboratory for Empowerment”