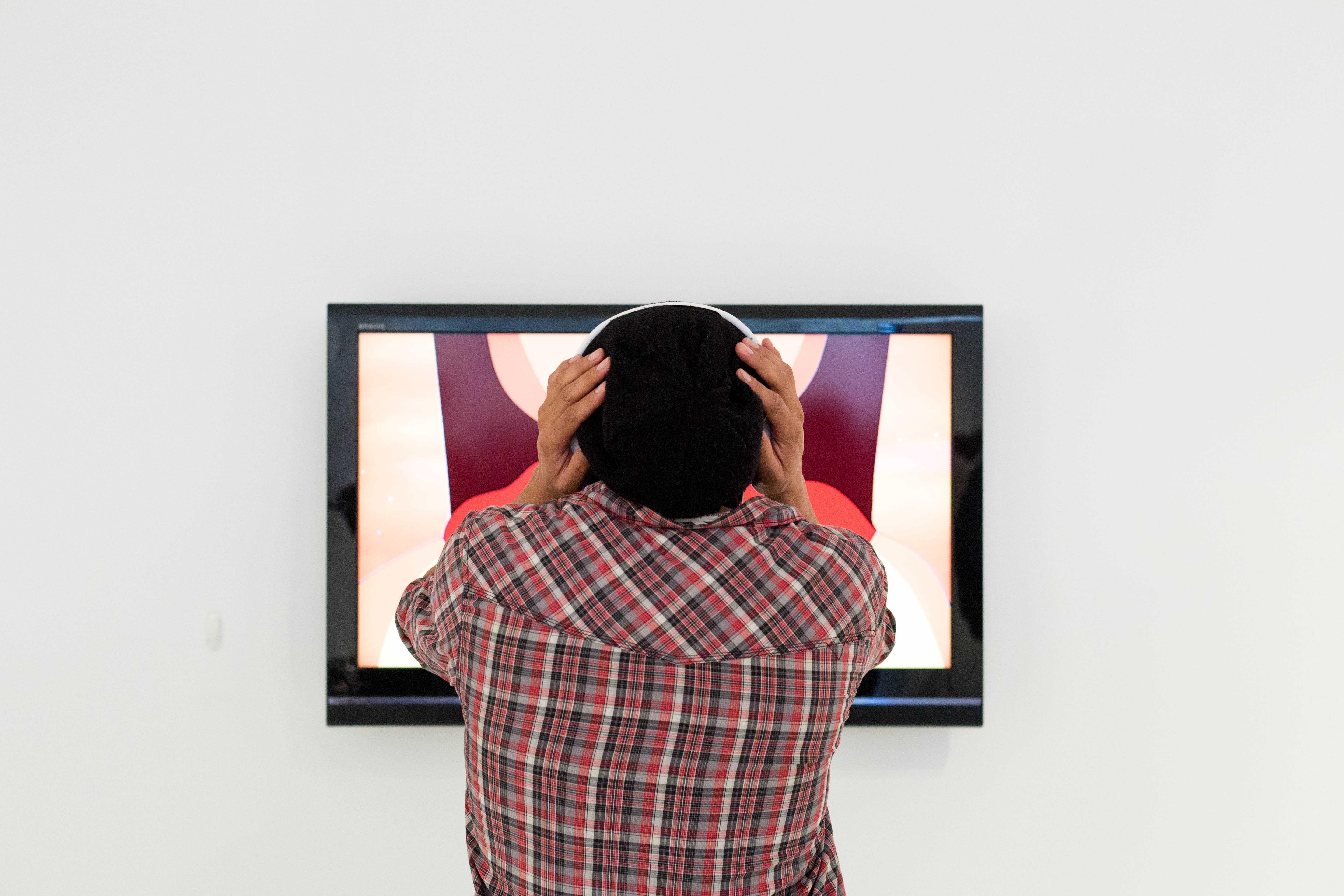 UCSD’s University Art Gallery reopened for a week-long undergraduate art show on May 5 after administration closed it indefinitely last summer. The show, titled “Meeting at Square One,” is free for anyone to attend and will end this Thursday at 3 p.m.

Audrey Maier, an art history major and the UAG’s co-director with Farshid Bazmandegan, explained to the UCSD Guardian that the gallery’s size and prestige is significant to student artists and their work.

“There is no other space on campus where we could’ve held this,” Maier said. “Being in a place this big with so much history — it opened in 1966, so this is going to be its 50th anniversary — is hugely important for a starting artist.”

According to Maier, the show was organized, curated and installed entirely by undergraduate students from the visual arts department. She stated, however, that it was department chair Professor Jack Greenstein who convinced university officials to reopen the gallery for this specific exhibit.

“For us to get into the UAG, props all go to Professor Greenstein,” Maier told the Guardian. “He was the one who talked to the ‘higher-up people’ and convinced them that we were responsible enough to have this space and that it would be something good for the visual arts department in general.”

Greenstein, who delivered the keynote speech at the show’s opening reception last Thursday in front of dozens of attendees, explained to the Guardian how the show can make a lasting impact on students, both as a memory and a catalyst for their careers.

“It really is the culmination of the student experience,” Greenstein said. “It’s giving them something to remember the campus by and to start the next phase of their lives and also reason for us to come together and celebrate what we work so hard doing.”

According to Greenstein, both division of arts and humanities Dean Cristina Della Coletta and Executive Vice Chancellor Suresh Subramani approved the use of the gallery for this show and one for the graduating Master of Fine Arts students. In his proposal, he included the dates that the gallery would be used, which faculty members would be supervising the projects — in this case, it was visual arts professor Monique Van Genderen — how the show would be organized, and why using the UAG was necessary.

In his speech, Greenstein touched upon this, arguing that the space gives student artists the valuable opportunity to showcase their otherwise-isolated work to a large and public audience.

“Art, as in most scholarly activities and research activities, ends up being a pretty lonely endeavor; even though it lives on critique and discussion and a kind of interaction, the hard work is done alone,” Greenstein stated. “It’s occasions like this that allow everyone who has worked hard by themselves to show the work and to show the reason they did the work, which is actually to show it to people, to get reactions and to enter the public discourse. That is done in classes in small when they are critiqued, and in a show like this, it’s done on a larger public scale.”

He also explained to the audience that the holistic philosophy of UCSD’s visual arts department impacted the scope and diversity of the work displayed at the show.

“When our department was founded, it was thought it would not just be an art department or an art history department but a combination of both,” Greenstein said in his speech. “It was felt that, in the department, there had to be constructive research dialogue among all the different factions of the art world to replicate the kind of greater world in miniature in an academic environment. A show like this really is the culmination of that.”

Maier disclosed to the Guardian that all of the students who worked on the show were unpaid volunteers. This resulted in the show costing less than $2,000, most of which was spent on the food served at the opening reception and on the exhibit catalogs.

“Overall, it is pretty low-budget, especially for a big space like this,” Maier said. “We’re trying to show that we can do a lot with a little, which hopefully goes a long way, and we can keep doing shows like this in the future.”