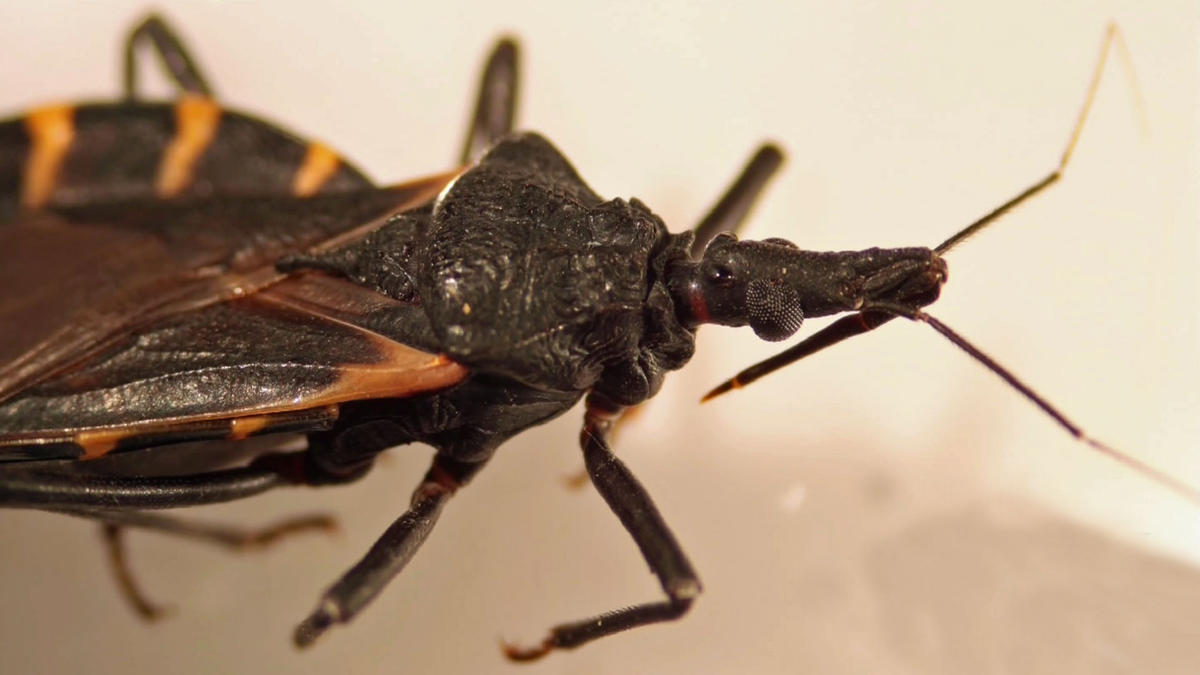 The U.S. Centers for Disease Control and Prevention estimates that eight million people are currently infected with Chagas Disease. The disease, which most prominently occurs in Latin America, has no cure or vaccine; efforts to treat the disease have been confined to symptomatic and non-FDA approved antiparasitic treatments. However, scientists at Skaggs School of Pharmacy and Pharmaceutical Sciences partnered with researchers at Johnson & Johnson to search for drugs capable of fighting the parasitic infection.

Because there are few resources devoted to the research, prevention and treatment of the illness, the CDC has categorized it as one of 17 neglected tropical diseases. These NTDs primarily affect impoverished populations in tropical regions which have limited access to clean water, namely those in low- to middle-income regions of Asia, Africa and the Americas. They’ve infected over 1.6 billion people, 500,000 of whom die each year, with many others suffering from chronic disabilities and experiencing severe pain. Chagas Disease is most commonly transmitted by an insect vector only found in rural areas of the Americas, but its distribution is not limited to Latin America.

The triatomine bug — better known as the “kissing bug” because of its tendency to bite lips — carries the parasite responsible for Chagas Disease, Trypanosoma cruzi. Once kissing bugs are done “kissing,” they defacate on the person; when this person scratches the irritated bite, they rub feces over mucous membranes or into the open wound, allowing the parasite to enter their body. In the daytime, these nocturnal insects reside in crevices of houses typically made of mud, straw and adobe; they emerge only at night to “kiss” their unconscious victims. Aside from exposure to the fecal matter of triatomine bugs, which is the primary means of transmission, people can become infected through blood transfusion or organ transplantation. They cannot contract the disease, however, through casual contact with an infected individual as they would the cold or flu.

While the majority of those infected with Chagas Disease don’t show symptoms, the sickness can become life-threatening if untreated. The infection consists of two phases: acute and chronic. The acute stage is typically symptom-free and occurs in the first few weeks or months of the disease; if symptoms are shown, they’re usually indistinguishable from those of the flu with the exception of Romana’s sign. Romana’s sign is the swelling of the eye closest to the bite or deposition of fecal matter; like other acute symptoms, it typically goes away within a few weeks or months. During the chronic stage, the disease remains silent for decades but can manifest in the form of cardiac or intestinal complications in 30 percent of those infected. This could mean an enlarged heart or esophagus, heart failure, arrhythmia or a bloated stomach. .

While the disease is only vector-borne in Latin America, mass emigration from these rural, infected areas to other parts of the world is helping to expand its geographical distribution. Already, the kissing bug has been reported in southern U.S. states, including California. Chances of contracting the illness from insects in the U.S., however, are low; just because you are bitten by a kissing bug does not mean you will become infected.

Consequently, efforts by scientists at UCSD and Johnson & Johnson will primarily focus on finding treatments to curb the Latin American endemic. The team endeavor, initiated on Jan. 7, will especially benefit those in poor, tropical regions and will give attention to an infection otherwise neglected. With funding and access to a screening library of compounds provided by Janssen Research and Dev. LLC, the Skaggs School of Pharmacy and Pharmaceutical Sciences will be able to use its new robotic drug-screening facility to screen thousands of compounds for their ability to combat the parasite and identify medicines that could help fight the widespread sickness.