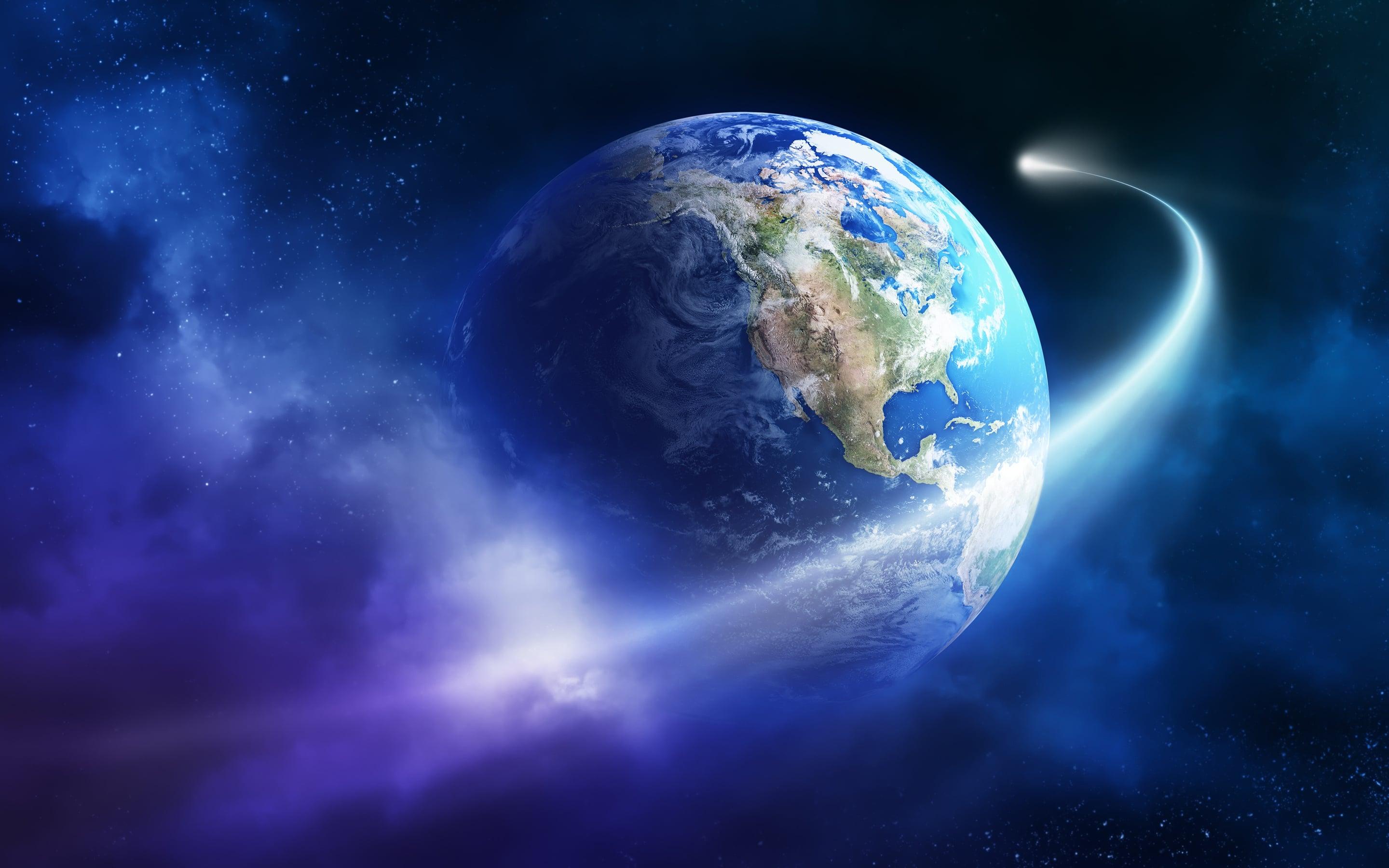 An international team of scientists, including researchers from UCSD, announced today the discovery of three potentially habitable planets orbiting a nearby dwarf star. The findings, published in this week’s issue of Nature, describe the planets as roughly 40 light years away from Earth and within a “habitable zone” that allows for the existence of liquid water and potentially living organisms on the surface.

UCSD physics professor Adam Burgasser described the findings in a UCSD press release as “very exciting from the perspective of searching for life in the universe beyond Earth.”

The discovery was made using the Transiting Planets and Planetesimals Small Telescope, or TRAPPIST, located at the La Silla Observatory in Chile. Astronomers observed the star, called “TRAPPIST-1,” over the course of 62 nights starting last September, recording any dips in its brightness. This “flickering” indicates the presence of a planet, which obstructs the light we see when it passes in front of the star.

Scientists concluded that the planets are roughly the same size as Earth and have very short orbital periods, taking 1.5 to 73 days to complete an orbit around their star.

According to project lead Michaël Gillon, an astrophysics professor at the University of Liège, Belgium, the short orbital periods indicate that the distance between the planets and their star are very small.

“With such short orbital periods, the planets are between 20 and 100 times closer to their star than the Earth to the Sun,” Gillon said in a press release. “The structure of this planetary system is much more similar in scale to the system of Jupiter’s moons than to that of the solar system.”

The team was also comprised of scientists from the Massachusetts Institute of Technology, the National Aeronautics and Space Administration, as well as other research institutions in England and India.

The discovery is significant in that the planets orbit an ultracool dwarf star — a very dim, cool star that gives off less energy than our sun — making it invisible to most telescopes. This is the first time planets have been found orbiting such a star.

Because this dwarf star outputs such little energy, the planets receive only two to four times as much radiation as Earth despite their proximity to the star. This puts the planets in a temperature zone that allows for water to exist as a liquid, a precondition for life on Earth.

Burgasser says that this discovery has big implications for the abundance of planets that could potentially sustain life in our galaxy.

“While such a ‘cold’ star might sound exotic, many, if not most of the stars in our Milky Way Galaxy are of this cool, red, small and dim variety,” Burgasser said. “If Earth-like planets around these stars turn out to be common, there may be many more habitable planets out there than current estimates predict.”

According to Burgasser, scientists will be able to further discern the composition of these planets to search for traces of life with the release of the James Webb Space Telescope, a next-generation space observatory that is expected to replace the Hubble Space Telescope and Spitzer Space Telescope with increased resolution.

“[It is] likely that we will be able to detect the atmospheric gases of these planets in the next decade with the launch of the James Webb Space Telescope,” Burgasser said. “This facility will allow us to search for biogenic gases — oxygen or methane for example — that would firmly indicate the presence of life, or search for other gas species that would tell us about the planets’ compositions, geothermal activity and evolutionary history.”

NASA expects to have the James Webb Space Telescope ready for use by October 2018.