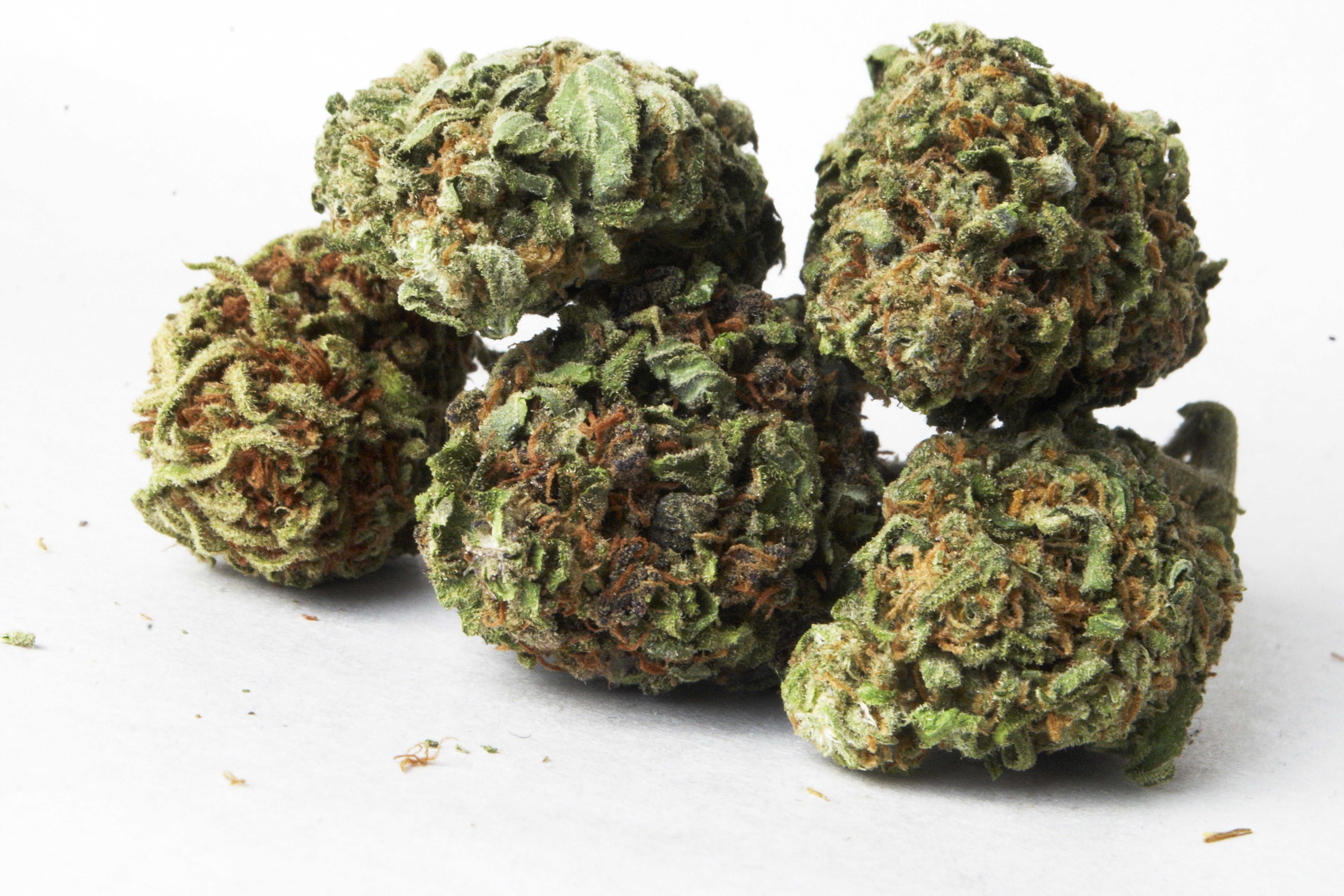 The state of California has given $1.8 million to UCSD scientists in order to develop a sobriety test to determine if drivers are impaired by marijuana. The California State Legislature commissioned the project, which is funded in part by Assembly Bill 266 and the Medical Marijuana Regulation and Safety Act.

Thomas Marcotte, one of the scientists leading the study and a psychiatry professor at UCSD, outlined the research design, which will involve investigating participants under the influence of controlled doses of Tetrahydrocannabinol, the chemical responsible for most of marijuana’s psychoactive effects.

“We’ll bring in 50 to 60 participants and have them smoke a marijuana cigarette at different levels of THC — roughly 0, 7 and 12 percent,” Marcotte told the UCSD Guardian. “We’ll follow them over the course of the day on driving simulations, some iPad-based cognitive measures as well as collecting fluids, including blood, saliva and breath, to see if we can correlate those levels, objective cognitive performance, and relate those to how they do on those driving simulations.”

California Director of the National Organization for Reform of Marijuana Laws Dale Gieringer stated that studies have found no clear correlation between chemical concentrations of THC in a person’s body and their driving capabilities.

“Most recently the National Highway Traffic Safety Administration issued a report saying that there was no clear relationship, that it was dangerous to try to predict impairment based on blood levels of THC,” Gieringer told the Guardian. “That’s why we’ve been long calling for better impairment testing based on the way they do roadside sobriety tests like looking at people’s reactions and coordinations.”

Marcotte explained that determining levels of impairment from marijuana is difficult because breath or fluid levels do not always indicate how intoxicated an individual may be.

“THC is not like alcohol where the more you take the more likely you’re going to get into an accident,” Marcotte said. “THC has a different process in the body so that the amount of THC in your system doesn’t always correlate with how impaired you are.”

Marijuana is currently classified as a Schedule I drug by the Drug Enforcement Agency, which means that there are no medical benefits, but Wilsey indicates that this classification could change.

“It seems that times are changing and there will be more studies allowed,” Wilsey said. “We hear presidential candidates espousing that perhaps [marijuana] should no longer be a Schedule I drug … We think there is coherent evidence that it is beneficial, particularly to people who have neuropathic pain — injuries to the nervous system.”

Gieringer reiterated that even though people may still be able to drive under the influence of marijuana, it may be, in part, due to motorists being aware of its effects.

“There are a lot of people who claim that [they drive better stoned], but I can’t say that has been proven, since you can definitely get impaired by marijuana,” Gieringer said. “I think the saving grace is that when people do get very impaired by marijuana they tend to be more conscious of that fact and more reluctant to drive or tend to drive more slowly.”

Correction: A previous version of this article stated that the city of San Diego recruited UCSD to carry out this project. It has now been corrected to indicate that the state of California recruited UCSD.