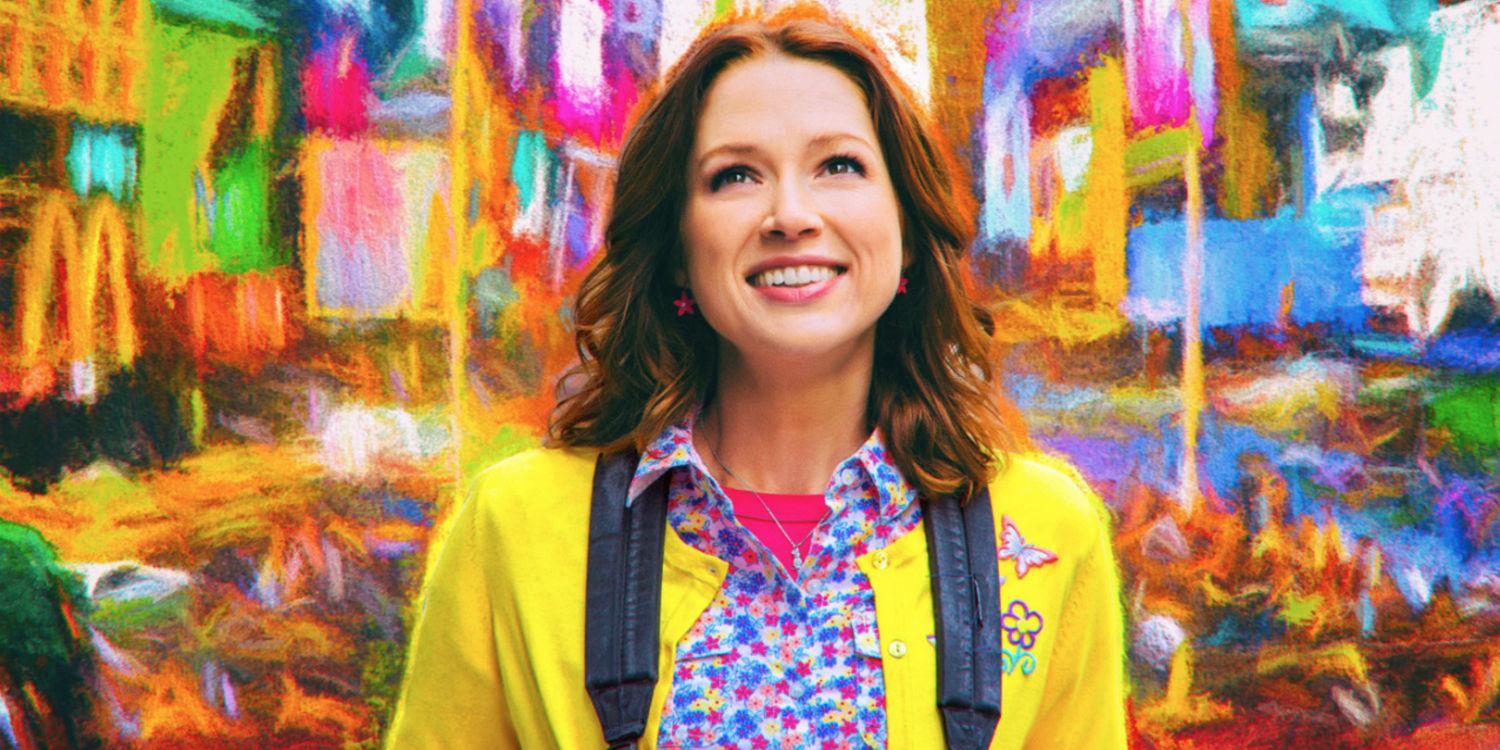 The bubbly comedy from Robert Carlock and Tina Fey debuted its second season April 15 on Netflix. After facing Reverend Wayne (Jon Hamm), Kimmy (Ellie Kemper) puts her life in the bunker behind her and moves forward with her life in the usual, quirky style that Carlock and Fey are known for.

The blind optimism and naivety that comprise Kimmy is less believable this season. She has been living in New York City for about a year, and the idea that she hasn’t learned some things, like therapy-based talk shows, tv brands or that Jacqueline (Jane Krakowski) is using her, isn’t as believable, especially when even Captain America can use an iPhone. This season had the ability to delve deeper into Kimmy and her issues from the bunker, but the writers waited too long to start tackling that.

While it was nice to see a role based on helping Kimmy and Fey not losing the court case against the reverend who held Kimmy captive for 15 years, it was another scenario where Kimmy helped someone out and put their needs before her own: something that Fey, as Kimmy’s psychiatrist, is supposed to help her stop doing.

But Kimmy is getting better at putting her needs first, and her friends are growing as well. Titus (Tituss Burgess), a caring friend but sometimes terrible roommate, grows in his relationship with Mikey (Mike Carlsen) and learns to put someone else’s needs before his own, even if that means putting his auditions at risk. Jacqueline Voorhees — whoops, White — was less shallow this season. Given her insensitive “Real Housewives” persona last season, this was not hard to accomplish.

Having characters from diverse backgrounds is integral in media but having Krakowski play a woman who turned her back on her Lakota Sioux heritage is a little hard to swallow at points since she is so damn white. This background gives her a purpose this season, now that she is trying to raise money for her tribe. Her generally selfish money-centered behavior somehow becomes excusable, because it’s for a good cause.

“Unbreakable Kimmy Schmidt” doesn’t shy away from social issues and uses its platform to talk about gentrification and the medication of children through zany scenarios. For example, Jacqueline takes her son Buckley (Tanner Flood) to the doctor to get something to calm him down. The doctor tells her there is nothing wrong with her son and, instead of parenting, she can give him “Dyziplan” (pronounced as discipline). The drug turns her son into the ideal child, but after taking one herself, she sees that the pills make the world monochromatic, which she is unwilling to subject her son to.

“Stoop Crone” Lillian (Carol Kane) spends the entire season fighting the hipsters and developers trying to gentrify her neighborhood. Watching her crazy schemes and hearing her stories about the neighborhood before the “F 10 Cincos” (the internet, specifically FiOS) invaded lends a great understanding to what happens to neighborhoods after they get gentrified.

With Kimmy moving past her life in the bunker, the challenges she faces are different but the humor doesn’t change. Quirky as ever, the second season provides some character growth and one of the best season finales that will get viewers excited for the already green-lighted third season.