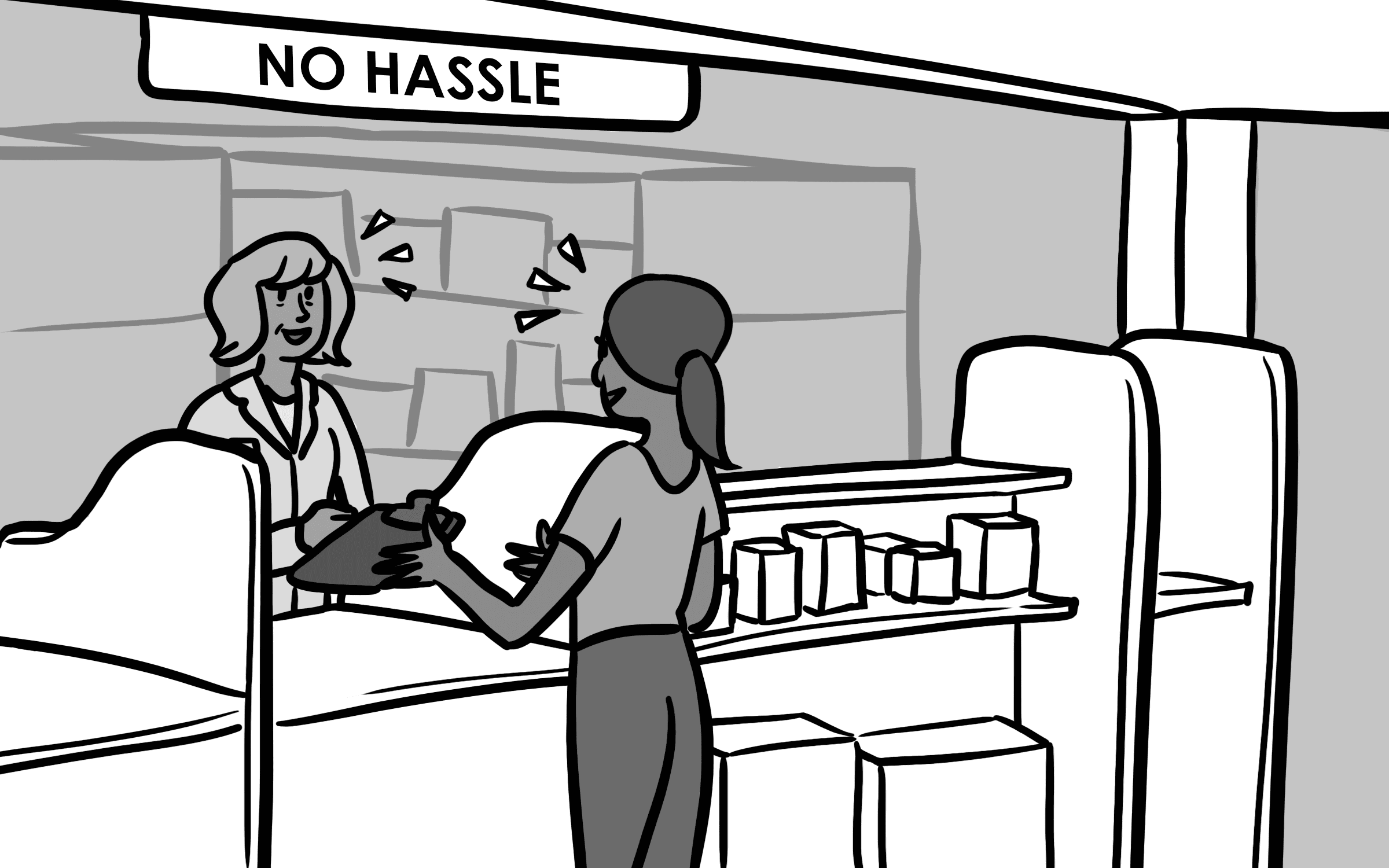 Pesky gynecologists, uncomfortable sex questions and awkward physical exams have made obtaining birth control into a lengthy chore. However, gaining access to hormonal birth control methods has now become easier. A new law, which was originally passed by state legislators in 2013, has finally become active, allowing women in California to get birth control from their participating neighborhood pharmacist without a doctor’s prescription. Following Oregon and Washington, California now allows adolescent girls and women to forego having to make an appointment with their personal physicians in order to get a prescription. Instead, women simply need to visit their local pharmacist in order to receive their preferred method of birth control. Many are ecstatic about this new law, while others are concerned with the effects of making birth control easier to get for teenagers. Both viewpoints are valid, but the effect of easy access to birth control for women of all ages must be celebrated.

Any woman who has sought birth control can explain the struggle and frustration in regard to getting it. Planned Parenthood and other reproductive health organizations note that, under California’s former health guidelines, those over the age of 18 who wanted access to birth control had to make an appointment with their personal physician, who oversaw a routine physical examination. Followed by this examination was a gynecological exam in which women were asked various questions about their sex life, menstrual cycles and health screenings. Only after these exams were done could they receive their birth control prescription. While these exams are beneficial in maintaining all-around health, it is no doubt a long and tedious process. After finally getting their preferred birth control method from the pharmacy, women must then deal with the inevitable — refilling the prescription with a doctor’s authorization every few months. Although this is not true for every woman, many have to deal with the frustration of getting ahold of their doctor to re-authorize their refill every few months, because god forbid they write a yearlong prescription. Often in order to receive a refill on birth control, doctors will require that women make yet another appointment to see them in person to discuss their sexual health and repeat another examination with even more unnecessary tests. The overall process can be frustrating, to say the least, and is even more difficult for women under the age of 18. In many states, gaining access to birth control without parental consent is impossible, leaving many young women vulnerable to unintended pregnancies.

Law SB-493 aims to relieve this headache, giving birth-control access to all women who seek it. According to the Los Angeles Times, there is no minimum age requirement and no need for a physical exam. Women can simply walk into their local pharmacy, fill out a questionnaire on their general health and then discuss various birth control methods with their pharmacist. The pharmacist may take blood pressure and ask other health-related questions in order to prescribe the best method for each woman. Only self-administered hormonal birth control-pills, skin patches, vaginal rings and some injections will be allowed to be prescribed by pharmacists. Procedural methods, such as arm implants and intrauterine devices, will still need to be done by physicians in a doctor’s office. It is important to note that the law does not mandate that all pharmacies/pharmacists have to give birth control proprescriptions: Some smaller, privately-owned pharmacies may still require a doctor’s prescription.

Opponents to SB-493 believe that not having an age minimum to obtaining birth control is bad for teenagers, citing that parents have the right to be informed of the prescriptions their daughters are taking. Pro-life advocates like California Right to Life members believe that the bill sends the wrong message to young people, will result in more underage sexual behavior and could have negative repercussions on the sexual and overall health of California’s youth. Opponents urge that the bill should be rethought with an age minimum in mind. However, an age minimum restricts access to young girls who are only looking to protect themselves. The truth is, teenagers are having sex. This has always been the case and will always be the case. Parents should be relieved that contraceptives are being made available to their children and that their children are actively seeking these methods, especially when contraception is not taught in American public schools. A study conducted by the University of Washington found that American teenagers who received comprehensive sex education were 60 percent less likely to get pregnant than someone who received abstinence-only education.

Unfortunately, women at UCSD and other college campuses across the country will likely have to wait at least a few months for this new policy to be implemented in their local pharmacies. A La Jolla pharmacist cited the need to determine the legality of which health professionals will be allowed to prescribe the birth control as the main deterrent of women taking advantage of SB-493 immediately. Despite this, it is undeniable that California’s move to make birth control readily available shows a positive step in sexual and reproductive health matters. Allowing women the opportunity to easily take control over their reproductive health will drastically change the amount of unintended pregnancies in the state and improve overall health. Other states should look to California, Oregon and Washington in making advancements in the lives of their female citizens.