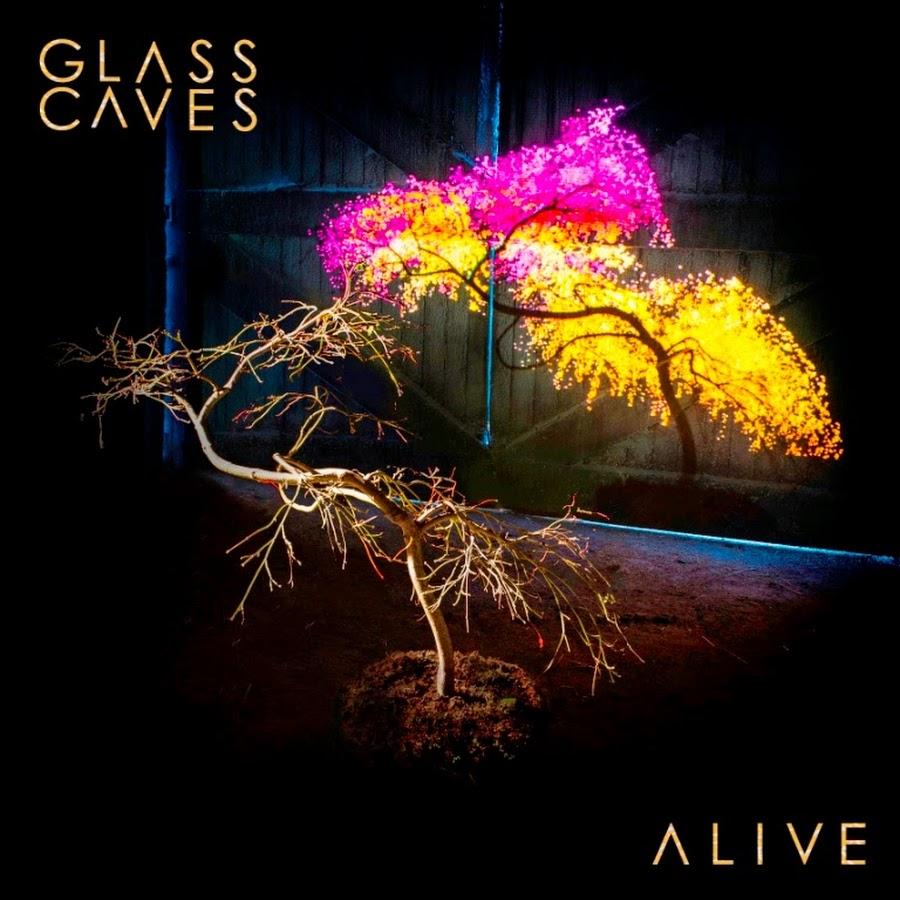 Song of the Week: “Alive” by Glass Caves

“New jackets, same hairstyles.” Glass Caves returns with a strong alternative rock anthem in “Alive.” Piercing vocals reflect a Kings of Leon sound, providing strength and passion that elevate the track and remind listeners of heavier songs off of their first album. Dark and heavy percussion mirrors a clear and catchy guitar riff, showing off an interesting duality of light and picking guitar chords syncopated with the thunder and clap of the drums. Glass Caves easily pick up from where they left off, capturing the invigorating essence of freedom and the singular awareness that every moment will become a memory. The UK band screams their exuberance and independence at the top of their lungs, channeling pure exhilaration and energy in this single.

Song of the Week: “Don’t Let me Down” by The Chainsmokers

The Chainsmokers, best known for songs “Roses” (2015) and “#selfie” (2014), combine their first-rate dance/electronic composition with the clear, strong vocals of guest artist Daya (“Hide Away”) to make a catchy pop single with an EDM twist. “Don’t Let Me Down” starts out uncharacteristically simple for The Chainsmokers, with just a few instruments and minimal electronic influence to highlight Daya’s voice. But at the chorus they open the floodgates and you’re hit with exactly what The Chainsmokers are famous for: their fire EDM skills. “Don’t Let Me Down” is a solid hit that will make any partygoer ready for the weekend.

Song of the Week: “What We Live For” by American Authors

The American Authors are always good for a few bursts of unadulterated energy that are invariably affable and easy on the ears. Their newest effort, “What We Live For,” hits the same sweet spot as an indie jam destined to be cranked on highways and byways with the windows down and hair hanging loose. While the quartet’s sound is not some groundbreaking revelation, it’s a nice rush of summer a few months early, and if it’s not completely contagious, at least their enthusiasm is.