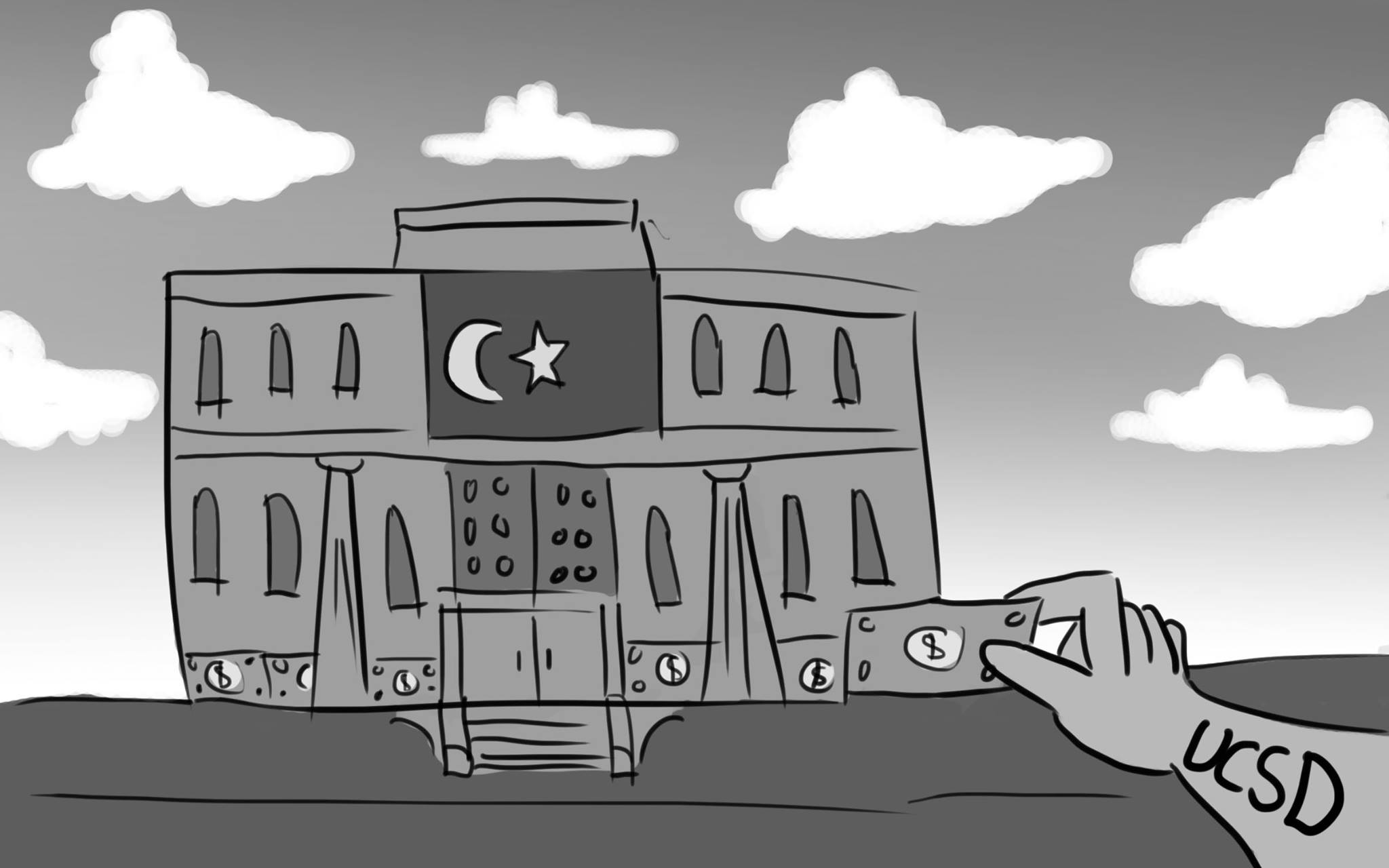 A.S. Council unanimously voted to pass a resolution last Wednesday recommending that the University of California Office of the President sell its bonds and investments from the national bank of the Republic of Turkey for its continued refusal to acknowledge the horror of the 1915 Armenian genocide, a terrible act of racial cleansing that led to the death of an estimated 1.5 million Armenians. This negligence continues even after widespread intellectual and international agreement about the facts of the events, according to the New York Times. Turkey’s refusal to even acknowledge these crimes is a blatant attempt at whitewashing a dark historical period, and the Editorial Board applauds A.S. Council for proposing to divest more than $74 million of our student fees and sending a strong message that we will not support a country which refuses to acknowledge a history of racial bigotry.

The Armenian Genocide began almost 101 years ago on April 24, 1915, when Ottoman officials forcefully deported or murdered Armenian intellectuals from the capital of Constantinople. Ottoman officials then began systematically eliminating Armenian citizens via death marches, concentration camps or by burning them alive. These events are recognized by the the vast majority of international organizations, including the International Association of Genocide Scholars and the Council of Europe, yet are officially denied by the Turkish government according to the BBC. If Turkey were to admit the reality of such a brutal ethnic cleansing, it would also have to admit how the killers went unpunished. It would also have to admit its current discriminatory practices, much of them aimed at Armenians and Kurdish communities which continue to face Turkish bombings, as reported by the BBC. Turkey has also recently jailed journalists, shut down newspapers and cracked down on dissent in the name of “public safety,” according to CNN. In the context of such blatant restriction on free speech, A.S. Council’s decision is logical and extremely relevant given these human rights abuses.

Furthermore, there is substantial evidence to suggest that removing our student fee money from a country produces meaningful and positive change. Under the South African Apartheid, millions of black Africans were restricted from voting, attending school or participating in society. The South African government also encouraged extreme police beatings, imprisonments and murders in the name of racial segregation.

UC Berkeley students led the charge in helping remove millions of dollars from South Africa’s banks and bonds, setting an example that the rest of the UC system eventually followed. This divestment coupled with an extremely effective boycott damaged the South African economy and shined an international spotlight under the cruel racist practices of Apartheid. Similarly, Turkey should face international and economic pressure for its racist refusal to admit its wrongdoings. By withdrawing our money from the bonds of the Republic of Turkey, UCSD — and the other six UC campuses — will send a message of unity with displaced and discriminated Armenians who continue to live in the shadow of the eradication of an entire generation.

The Editorial Board strongly believes in the freedom of cultural liberty, the belief that all cultures and societies deserve the right to function free of oppression and threat of eradication. This belief is critical to our role as journalists as we shed light on issues that marginalize communities, many of which have historically been subjugated to extreme disenfranchisement, death and systematic eradications of their ways of life. We believe that the struggle against discrimination is universal and takes many different forms, some of which initially seem unrelated to the persecution of a group of individuals. In this case, the proposal to divest the UCSD hedge fund from Turkey will not directly force Turkey to acknowledge the crimes of the past, nor will it help return the lives of the 1.5 million Armenians murdered for their culture. However, the A.S. decision will demonstrate UCSD’s commitment against cultural genocide, and it will help send a clear and strong message of unity to the millions of oppressed groups who continue to see their freedoms suppressed. Divesting is an important tool of our institution to create change in countries where we otherwise lack power and influence to preserve cultural liberty. UCSD will also be part of a growing movement of the international fight for everyone’s right to live according to their culture and beliefs. The UCSD Guardian’s Editorial Board therefore applauds A.S. Council for its recommendation to divest from Turkey as part of a global fight for cultural liberty.

10 thoughts on “An Ethical Divestment”