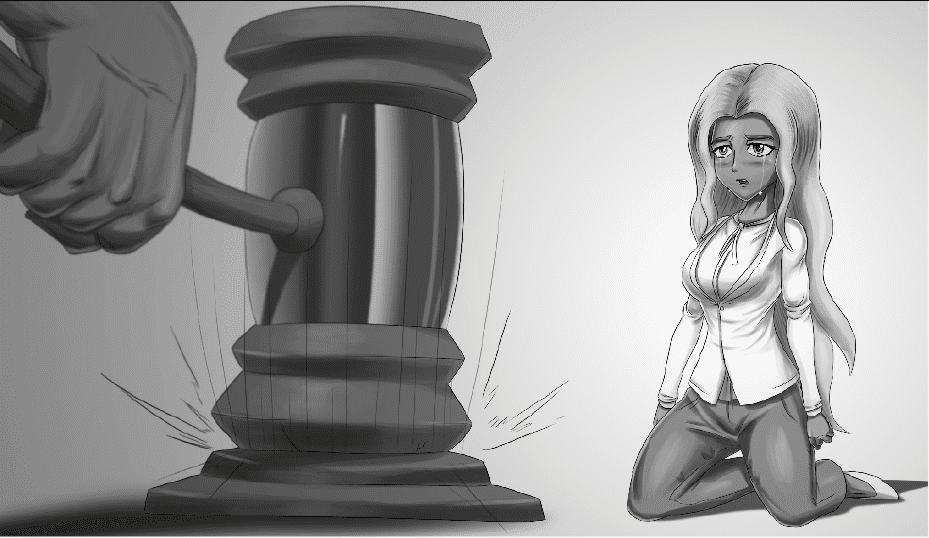 Seven years ago, Kesha Rose Sebert burst onto the mainstream music scene with her debut single, “Tik Tok.” Known for her club-style voice and catchy lyrics, Kesha took pop radio by storm. In front of the cameras and her fans, Kesha appeared to be living an extraordinary life. Her secret nightmare has only recently been shared with the public. In October 2014, Kesha filed a lawsuit in order to void her contract with Sony and Dr. Luke (Lukasz Sebastian Gottwald)’s subsidiary recording label, Kemosabe Records. She alleges that in their ten-year working relationship, Dr. Luke abused Kesha sexually and emotionally, causing her to enter a rehab facility in 2013. Last Friday, New York Supreme Court Justice Shirley Kornreich denied Kesha’s request for an injunction that would allow her to record with other record companies while the lawsuits are being handled in court. Fans and other musical artists have come to Kesha’s defense, arguing that nobody should be forced to work with their rapist. The controversy involving Kesha is not an isolated incident. Time and time again, we see the sexist power held by the media in the film, television and particularly the music industry. Contracts that place women in positions where their own personal safety is secondary to maximizing a company’s profit are extremely dangerous.
Kesha’s contract requires her to complete six more albums for Kemosabe Records, effectively making her work with her alleged rapist for a number of upcoming years. Although Sony has argued that it would allow Kesha to finish out her contract working with another producer, it is evident that they would do little to promote her albums due to the negative publicity from this lawsuit. Like many other female artists, Kesha is at the mercy of her recording company. These companies and their producers have complete control of the artists — including how they dress and what they sing. Kesha was only eighteen years old when she signed her original contract with Sony. Talented young artists enter into contracts with powerful companies, looking to catch their “big break” but leading to many unforeseen consequences. These large-scale corporations, like Sony, are largely headed by men. Male executives have the power and ability to control their employees, leaving many women powerless and vulnerable to sexual harassment and assault. Additionally, power is being exhorted by the judiciary system, leaving courts and judges to interpret the value of these women’s rights as less than the corporations’.
This case can draw comparisons to the sexual abuse scandal involving comedian Bill Cosby in 2014. In that case, more than fifty women came forward, claiming that Cosby assaulted them from the late 1960s to the mid 2000s. Kesha and Cosby’s victims were ridiculed in the media for not coming forward with their allegations promptly. It’s as if the crime somehow didn’t occur just because the victims failed to report the crime immediately. Originally, these women’s allegations were depicted as malicious lies; the media could not believe that a man as beloved as “Dr. Huxtable” could ever be a rapist. It was only when Cosby admitted to using date rape drugs like quaaludes that the women were taken seriously. This is yet another example of the power that influential men in entertainment industry have over female artists. Many of Cosby’s alleged victims were actresses who believed the well-liked comedian could help their careers.
Kesha’s stay in a rehab facility in 2013 for an eating disorder, stemming from the abuse she suffered at the hands of Dr. Luke, pushed Kesha away from the public eye and into a private sphere. This shows a large divide between the public and private realms of women’s rights. The fight for equality has been a fixture in the public’s eye in recent years. Women’s rights activists have encouraged other women to take a stand against the inequality they face daily. However, in the private sphere, women’s rights continue to be trampled. Women continue to be shamed for their sexual abuse and forced to remain silent. Unable to work with other record companies or producers, Kesha faded into obscurity. Her contract forced Kesha from the public to the private realm, a place where women have historically been oppressed. Kesha has pushed forward, confronting her accuser and the unfair working conditions set forth by Sony in her lawsuit. Judge Kornreich’s ruling has only succeeded in showing women around the world that they will remain powerless against large companies.
Although it is true that Kesha knowingly entered into a contract which binds her to Sony, she should not be forced to work with someone who caused her physical and emotional harm. The public may never know what really happened between Dr. Luke and Kesha. However, the government should never make an artist choose between her work and her personal safety.