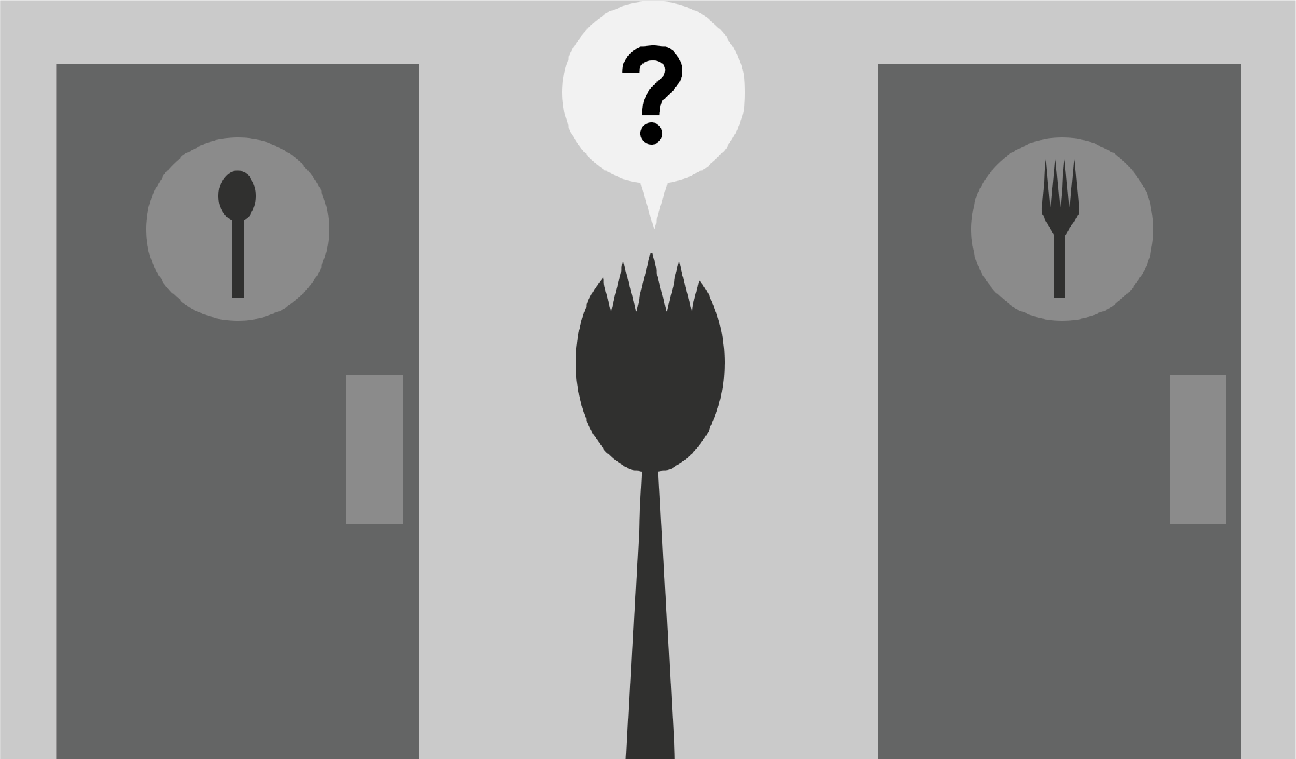 Gender-inclusive restrooms, unlike traditional gender-binary restrooms, allow users to forego considering social constructs of what it means to be male or female. The UCSD Guardian’s Editorial Board applauds the UC system’s decision to create more spaces that accommodate all students and to further promote inclusion and open-mindedness on our campuses.

This decision comes at a time when more and more cities and schools across the United States have been making strides to become more inclusive. More than 150 universities have created gender-inclusive restrooms, with some institutions grappling over what phrase would embody the facility best. Even Miraloma Elementary School — in San Francisco, unsurprisingly — has dismantled gender-specific restrooms in order to accommodate six to eight students who do not identify with traditional gender norms. Philadelphia, Seattle, Washington, D.C., West Hollywood and Austin are cities that have passed laws to mandate single-stall restrooms be gender neutral. These gender-inclusive single stalls can help combat several scenarios of day-to-day challenges: A parent and child can use these restrooms freely, and senior caregivers and their patients will not have to avoid the gaze of onlooking individuals. And if there ever was a long line at either traditional gendered bathroom, there can now be two bathrooms available for all genders. These bathrooms are as progressive as they are practical.

By removing societal constructs from restroom usage, transgendered and gender-nonconforming individuals are less likely to face discrimination or anxiety when deciding to use a public restroom or not. The beating of Chrissy Lee Polis in a McDonald’s restroom in Baltimore was a high-profile case for trans-rights activists and representative of what could happen with gender-binary bathrooms in place. Even one of the students from Miraloma faced difficulty choosing which facility to use at a summer camp and instead relieved himself in his pants. Opponents of gender-inclusive restrooms argue that they will lead to higher rates of sexual assault against women. In 2015, Houston rejected the Houston Equal Rights ordinance, which aimed at preventing discrimination by employers and housing officials on grounds of sex, race, religion and gender identity. Those who defeated the bill framed it as the “bathroom ordinance,” claiming that anti-discrimination statutes would lead to sexual assaults. Although this won favor over enough of Houston’s citizens, gender-inclusive restrooms are not meant so that men and women can use the restroom together. The primary reason for these restrooms is to provide transgender and gender-nonconforming individuals with a safe option to choose without fear of discrimination.

Although the UC system has mandated the conversion of single-stall restrooms to be gender neutral — implying only one individual can use it at a time — this is still an advance for deconstructing traditional gender norms. By removing signs denoting gender, there is the likelihood that individuals may question why it was even there in the first place. A restroom serves the same purpose for all genders — why can’t all genders use the same restroom?

Separate spheres for males and females were normalized during the Victorian times and the division has held strongly throughout American history. With the notion of public and private spheres dominating 19th century America, certain public spaces were also labeled as “male” and “female,” contributing to our present-day gendered restrooms.

Restrooms have been an area of contention in our history. African Americans were segregated before the civil rights era in the 1960s. Disabled people did not have readily accessible restrooms until the Americans with Disabilities Act of 1990 mandated them on the federal level. And now, gender-inclusive restrooms are part of the next step in promoting access and inclusion for transgender and gender-nonconforming individuals. UC campuses should allow themselves flexibility in their approaches to heteronormative structures and to empowering students who identify outside the traditional gender binary. The more widespread these restrooms become across the UC system, the more weight the UC system’s message for a diverse and inclusive campus actually has.