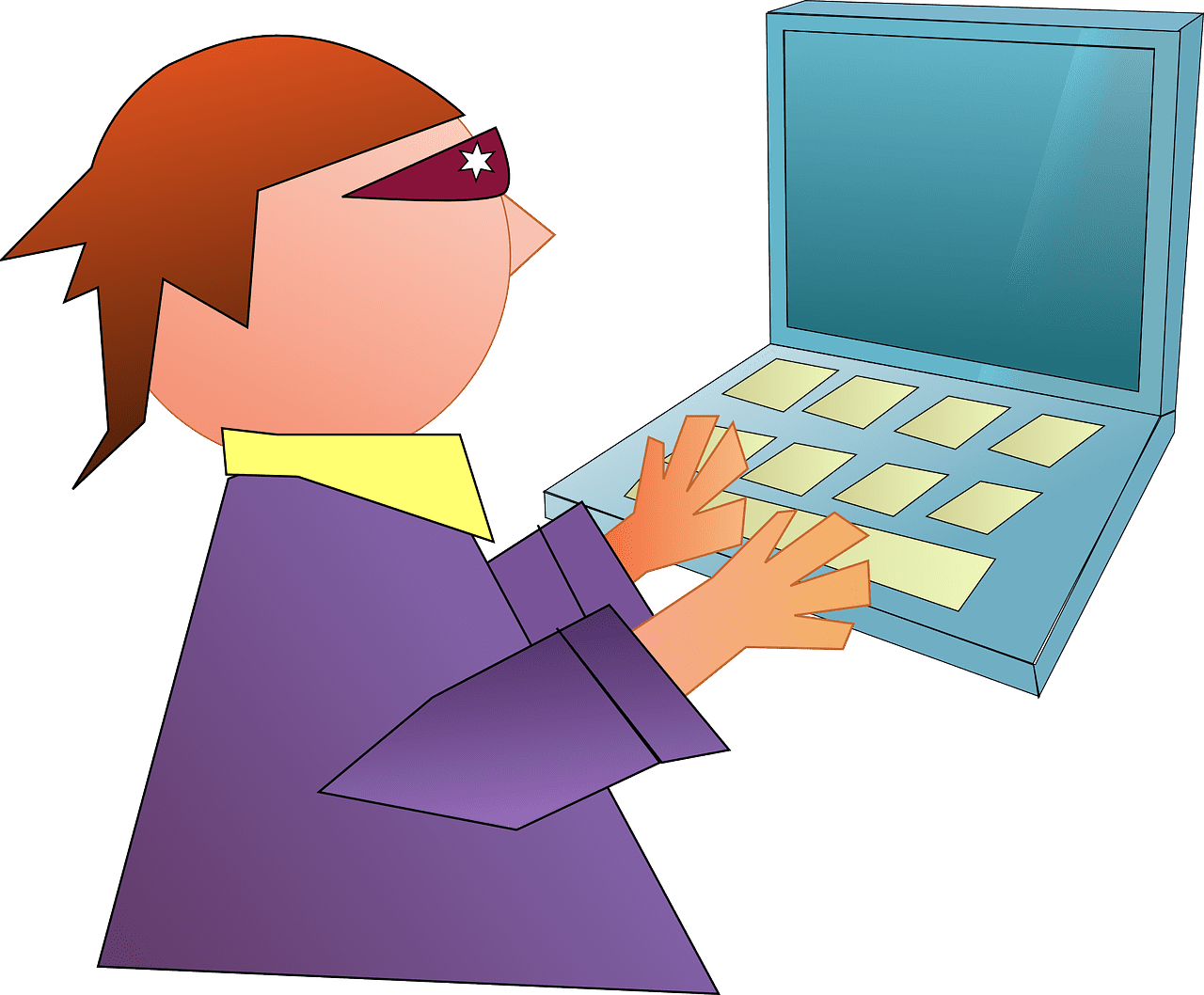 Apple CEO Tim Cook’s public decision to refuse to hack into the iPhone of San Bernardino attacker Syed Rizwan Farook is an unprecedented step in the fight against government surveillance. The FBI wants Apple to build an unparalleled security flaw into Farook’s iPhone; however, once created, this software can be used on any iPhone for nefarious purposes, as cited in Apple’s open letter to its customers.

Although the actions committed by the San Bernardino attackers are tragic, it does not justify the extreme backdoor the FBI wants to create and their demands that Apple create a special operating system which, when installed on the iPhone, would disable security features. Once created, this exploit could be used on any iPhone without the user knowing, presenting a clear and serious risk to civil liberties. Apple has rightfully taken a hard stance against such needless and extreme measures in order to protect our data and privacy.

The FBI wants Apple to create a backdoor which, once opened, can be replicated on any iPhone without the user knowing. The potential backdoor works by tricking the iPhone into accepting a supposedly official “update” from Apple which disables security features on the iPhone, according to Mashable. However, the FBI requires Apple to create this software since iPhones will only accept certified Apple updates, another important part of security.

As far as we know, the government cannot directly access an iPhone at this time; instead they rely on tracking website traffic or requiring wireless carriers to provide info on phone calls or texts. Therefore, the FBI needs a backdoor in order to access data on iPhones, which can then be replicated on any iPhone, creating a privacy risk for their owners. There is little reason to trust that the FBI will not give this technology to the NSA and use it to spy on the millions of iPhones domestically and internationally.

In addition, the FBI already has other tools to fight terrorism that do not involve creating a ‘master key’ into every iPhone. They can gather information by collecting data from wireless carrier companies, as shown in the Snowden leaks. Also, Facebook granted access to the terrorists’ accounts and confirmed they were in contact with members of ISIS without needing to build a global backdoor into all their systems. To be clear, warrants are necessary for the justice system to function, but warrants are designed to be narrow searches or seizures focused on a specific target, not a broad invasion of privacy. The FBI’s demand that Apple assist it in undermining a crucial aspect of the iPhone security system, therefore, are well beyond the scope of just a single phone; instead the proposed backdoor violates everyone’s privacy.

There is little reason to believe that, if the government receives this backdoor, they will limit their surveillance to suspected terrorists. As reported by the BBC, the NSA has been collecting phone records of millions of U.S. citizens for years, the vast majority of whom have no relation to terrorism.

It’s reasonable to assume that if the NSA is given this tool, it will deploy it whenever possible in the name of national security. If Apple is forced to build a backdoor into the iPhone, it will set a dangerous precedent that all tech companies will have to create a loophole into their products for government surveillance. This will heavily discourage international sales of U.S. technology goods, since foreign citizens will not want to purchase a device that is being tapped by the American government. Bloomberg has estimated that U.S. tech companies lose $35 billion a year in potential growth or sales from fears about U.S. surveillance, although that number is likely to grow substantially in coming years.

The UCSD Guardian’s Editorial Board applaud Apple in its fight for civil liberties. Overreaching government surveillance is a serious threat to the Fourth Amendment. This is true for surveillance, regardless of what form it may take.