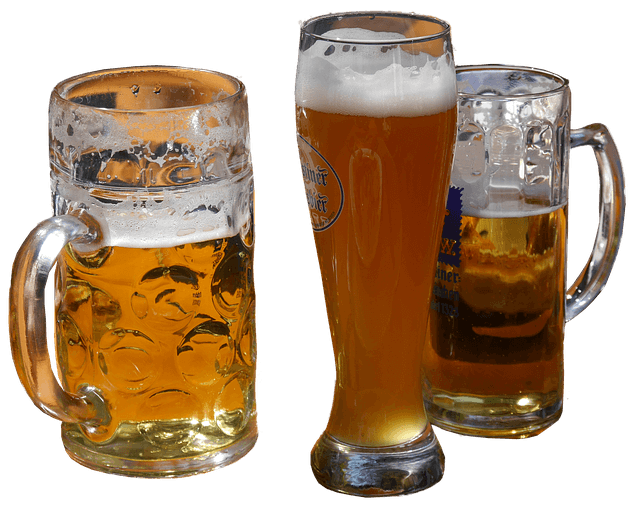 For residents of a major American beer city, it’s as distressing to think of San Diego without authentic craft beer as it is for a Frenchman to imagine a Champagne province without its world-famous sparkling white wine. But the threat is real, as breweries across Southern California have been selling out to “Big Beer” corporations that are guided by the principle “devour and conquer.” The corporate takeover will not only change the way craft beer is produced, but will also endanger the socially responsible competitive environment shared by small San Diego breweries, capitalizing on what has been known as a symbol of modern San Diego. In addition, turning San Diego beer-makers into a part of the corporate machine will negatively reflect on our city’s communities that are supported by local breweries through charities. That is why local breweries and beer lovers should unite — not merge — to oppose multinational companies, thirsty for liquid gold.

Being on the cutting edge of the American avant-garde beer movement that started in 1980s, San Diego became a major producer of this hoppy beverage and established itself as the craft beer capital of America. Small, yet self-sufficient, craft breweries have been sprouting in San Diego like mushrooms after a summer rain. After getting wind of popularity of local crafts, “Big Beer” companies that, according to BofA Merrill Lynch Global Research estimates, control 47 percent of global volumes (2014) have set the goal to buy craft-producing competitors. When the most popular San Diego brewery, Ballast Point, was sold for $1 billion to Constellation Brands, alcoholic drinks conglomerate that owns Corona, Modelo Especial and Negra Modelo, other brewery owners expressed their concern with potential craft sell-out. For instance, Greg Koch, the CEO and co-founder of Stone Brewing wrote an article for The San Diego Union-Tribune stating that the ninth largest craft brewery in the United States is not for sale.

By buying local breweries, corporations inevitably endanger craft culture. According to the definition of Brewers Association, craft breweries have to be small, independent and traditional, which guarantees that producers pay special attention to the quality of their brews. Despite the fact that corporations claim to maintain acquired brands’ business operations, it is simply impossible for ex-craft breweries to preserve their original values and practices while catering to a larger consumer audience. Increase in production and corporate control forces breweries to not only change the way the beer is produced, but also to reconsider corporate culture and marketing strategies that affect employees and consumers of San Diego. By including once-craft into mainstream corporate segment, “Big Beer” deprives independent local craft producers of competitive advantage.

San Diego craft breweries play an important role in the community, which might be overseen by “Big Beer” companies that are unaware of local initiatives. Beer brewing companies such as Stone Brewing and Green Flash are known for being socially responsible and contributing to various local non-profit organizations, including Boys & Girls Club of San Marcos, Fight ALD! and The Surfrider Foundation. If these breweries are to sell out, there is no guarantee that the abovementioned fundraising activities will be maintained. Thus, handing over San Diego breweries to corporate giants can have a negative effect on local community as a whole.

For San Diego, breweries are not just companies — they are makers of a product that all San Diegans take pride in and see as a symbol of their city. Visiting breweries is a major tradition among locals and tourists, while beer tasting is seen as truly ceremonial. Therefore, by taking “local” out of San Diego breweries, big corporations are stealing from the region a culture that has been developing since the opening of the first brewery in the region in 1896. Our goal as consumers and San Diegans is to create an incentive for authentic breweries to stay local.