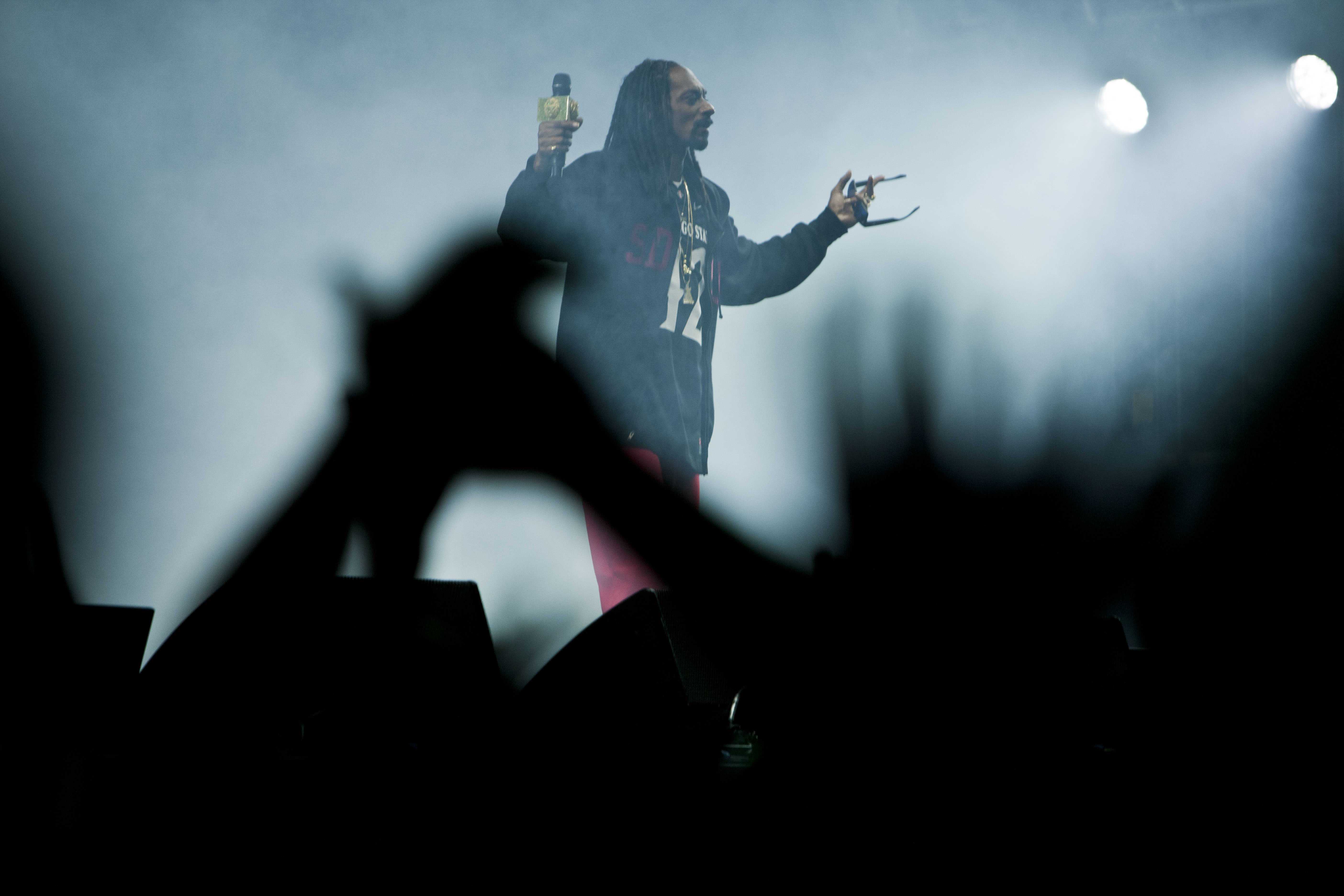 Associate Vice President of A.S. Concerts and Events Christian Walker told the UCSD Guardian that the 2016 Sun God Festival may feature a smaller number of well-known performers as opposed to a greater number of lesser-known artists.

“A survey that was conducted by a member of A.S. Council last quarter about Sun God indicated that students were more interested in seeing a smaller amount of bigger names at the festival,” Walker said. “We’re definitely taking the approach of booking artists that we see a lot of potential in and a lot of value in.”

Walker emphasized that student opinion has been very important and consequential to his office’s direction and decisions.

An aspect that will not factor into ASCE’s lineup decisions is genre. Instead, the event organizers will evaluate performers based on the culture surrounding their concerts.

“I don’t know if we’re trying to avoid any genre as much as we’re trying to remain educated on the experience the audience has at those shows,” Walker said. “We do a lot of research before booking an act to see what is the nature of the crowd when this person is playing at another festival. That affects the decisions that we make more so than their genre.”

Sun God Festival will take place on Saturday, April 30 from 12 p.m. to 6 p.m., ASCE announced in a Facebook post on Jan. 19. Though some have expressed discontent with the event now taking place solely in the daytime, Walker assured the Guardian that the organizers intend to maintain what students love about the festival while modifying it to fit the new time slot.

“We’re confident that a move to a daytime event can be done creatively and in a fun way so that it just changes the vibe of the event without necessarily feeling like the nighttime element was just thrown in the garbage,” Walker said. “We’re currently working to refresh the Sun God brand and incorporate elements that really cater to that daytime festival aspect.”

Furthermore, Walker explained that UCSD administrators considered discontinuing Sun God due to recurring concerns over the health and safety of students at the event. According to a UCSD Police Department report released last May, 66 students were admitted detox, nine were sent to the hospital and five were arrested for drug-related incidents during the weekend of last year’s festival. Additionally, UCSD’s Office of Student Conduct reported in Sept. that 60 percent of student incidents resulted in admission to the campus’ Detox Center, a 13 percent rise from the previous year.

“There was a concern that the health and safety numbers hadn’t improved significantly enough from the previous year in order for administrators and student planners to confidently move forward with the event in the same structure,” Walker said. “It took some negotiating on our part to see if we could create a model of Sun God that we were confident would address some of the health and safety concerns from this past festival but that also still appealed to students and was still in the best interest of what students wanted the event to be.”

Revelle College sophomore Aaron Cintron told the Guardian that due to the increasing safety measures added to the Sun God Festival, the enthusiasm for the event has weakened.

“I feel like no one’s really excited for [Sun God],” Cintron said. “They’re taking all of the fun out of it and not really allowing us to be responsible … I feel like it would be a lot better if they would relax and let students make their own decisions.”

Walker argues, however, that though the usefulness of the safety measures may not be visible yet, they will have a better chance of having positive ramifications with new generations of students.

“A lot of these large, structural health and safety changes that have taken place at the festival over the past few years haven’t had time to truly affect the culture of the event because culture take a lot longer to change than just an event,” Walker said. “This year, we’ll see a full year of students who have graduated out with a past understanding of the culture of the event and a new freshman class that will learn what the event is this year.”

Walker even pointed out that student welfare has shown improvement this year, which contributed to the decision to continue the festival. This includes “a significant decrease in alcohol incidents at this year’s [Hullabaloo] compared to previous years,” according to ASCE’s Jan. 19 Sun God announcement on Facebook.

“As far as health and safety numbers go, having such a successful fall quarter in general has boded very well for the festival,” Walker said. “We’ve seen the culture around large-scale events really starting to realign with our goals.”

Students can voice their opinions to ASCE by filling out its entertainment survey at studentvoice.com/ucsd/asceentertainment1516 or by attending its open meetings, which take place every Monday at 4 p.m. on the fourth floor of Price Center East.