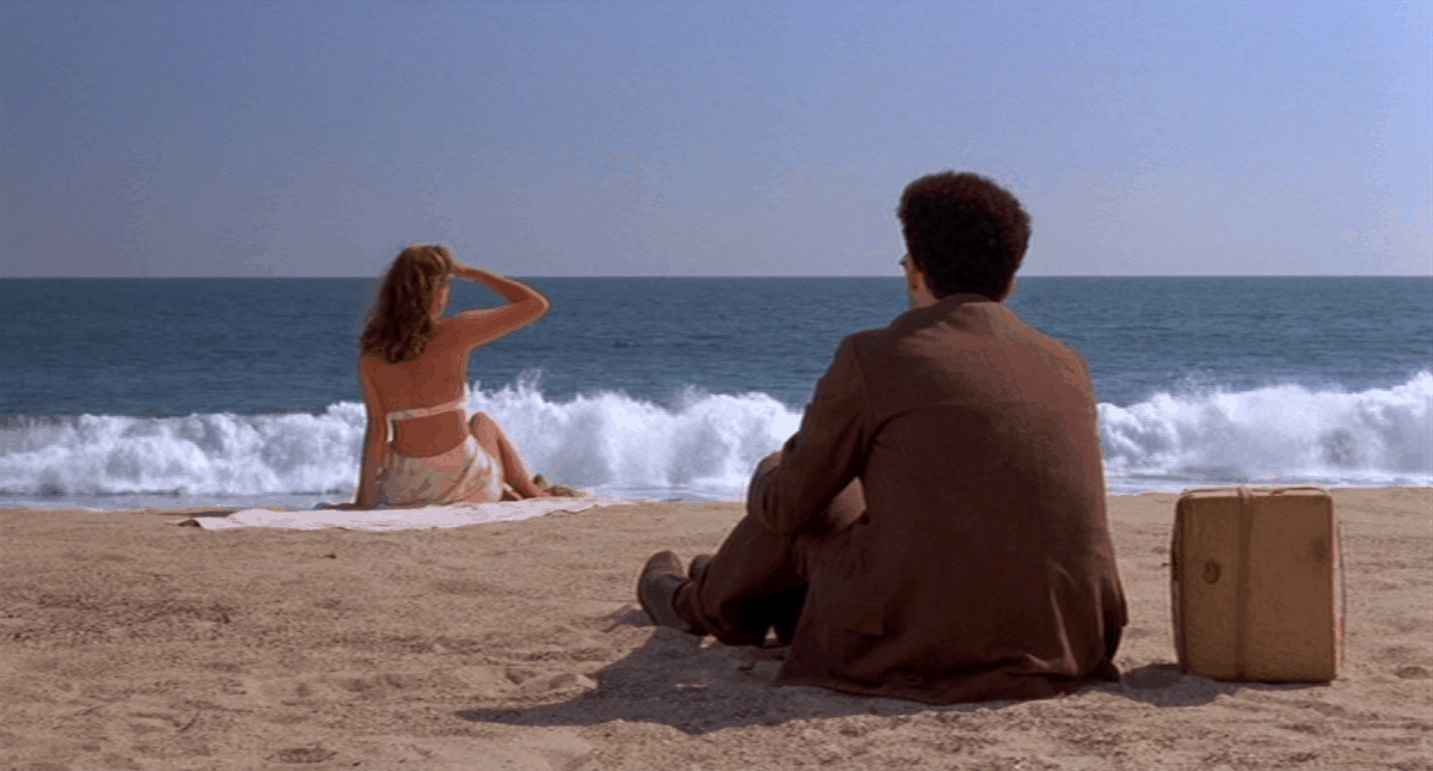 After creating a beautiful Western (“True Grit”) and a haunting musical biopic (“Inside Llewyn Davis”), Hollywood’s’ dearest siblings are back at doing what they were born to do — comedy. With “Hail, Caesar” opening this week, it is only fitting to commemorate the Coen brothers’ greatest and most intimate comedy — that is, of course, “Barton Fink.” Some would object that it’s not even a comedy, but that’s part of the point. Few films are as eclectic in their constitution as “Barton” is; threads of horror, historical drama, and psychological thriller are woven together with such ease that one might question the need to have genres in the first place. But “Barton Fink” is a comedy: A film about a struggling writer cannot be anything else.

The plot follows Barton Fink (John Turturro, in the role that defined his career), an acclaimed Broadway playwright, who is hired by a big Hollywood studio to write a “wrestler picture.” Barton thinks highly of himself; he rants about the “life of the mind” and his “duty to the common man,” but he can’t get himself to type a single word of his commissioned script. The Coens famously wrote the film in three weeks while taking a break from “Miller’s Crossing,” which they were unable to finish due to a persisting writer’s block. It is hard to know how much of their own experience is reflected in Barton’s anguish, but the intensity of his creative impasse — the pain of a writer who cannot write — sure feels kindled by someone in that state. The thought is intuitive, almost inevitable: The impossibility of writing gives rise to a movie about the impossibility of writing. In a sense that’s what “Barton Fink” is. Except that Barton ends up writing. He finishes the script. The artist wins the battle… right? Well, yes, aside from the fact that the producer thinks it’s shit. Barton ends up writing a film that will never be made. And that is the Coens’ last joke: “Barton Fink” is a film about the making of a film that does not exist, though it does in Barton’s head — and ours.