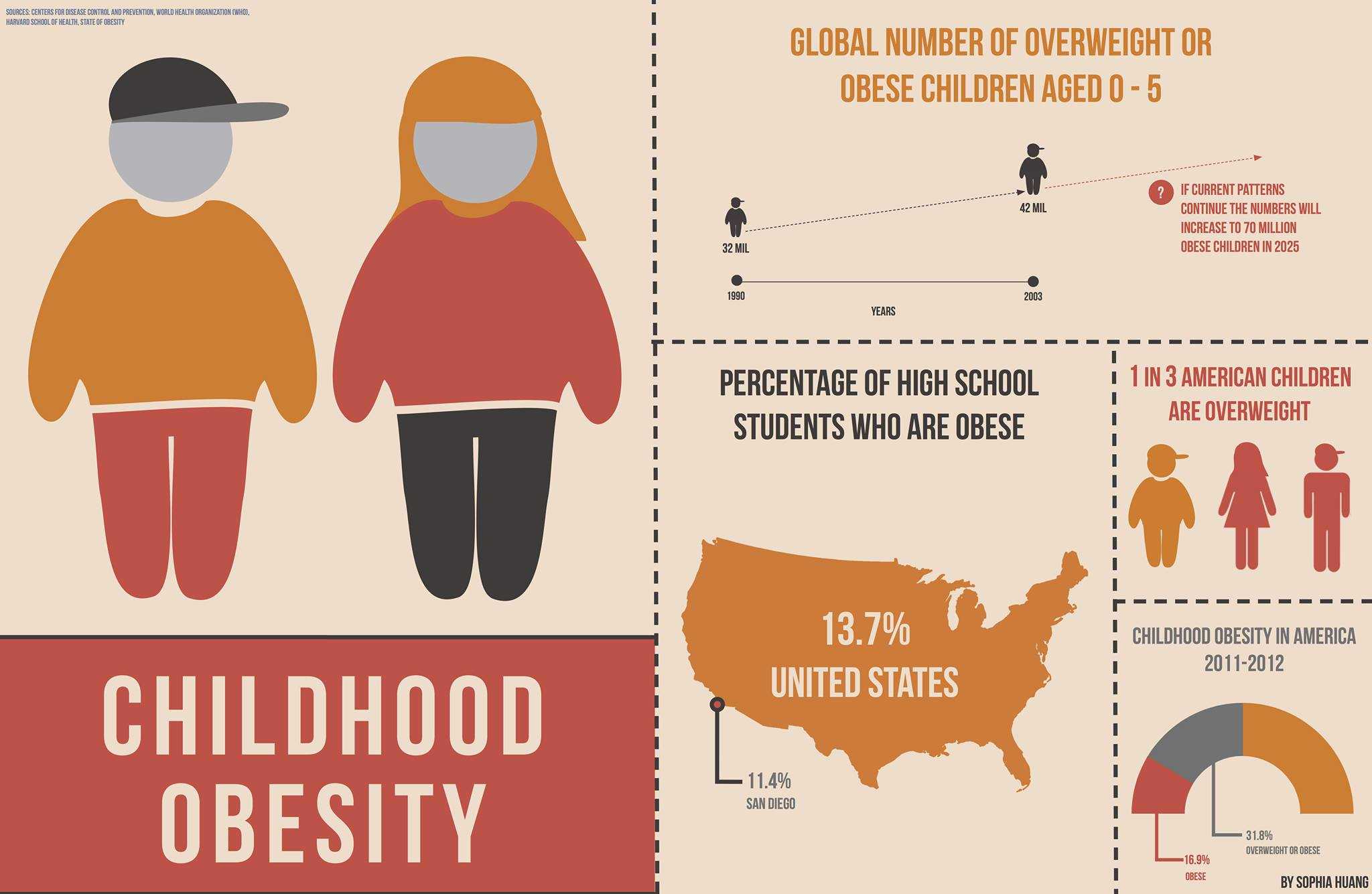 Researchers from UCSD and the National University of Mexico discovered that chewing slowly until full can counter excessive weight gain. The yearlong study, which took place in Durango, Mexico, was published in the journal Pediatric Obesity on Dec. 15.

Fifty-four boys and girls ranging from six to 17 years of age were selected through an open invitation with nonspecific criteria. They were split into three groups of control, compliant and noncompliant and were asked to follow a two-part eating regimen: to wait 30 seconds with every bite before taking the next and to stop eating once they reached a feeling of satiety.

Bioengineering professor and co-author of the study Geert Schmid-Schoenbein told the UCSD Guardian that the compliant group consisted of children who wanted to adhere to the eating guidelines. Those who wanted to choose how they ate, on the other hand, were placed into the noncompliant group and subsequently gained a significant amount of weight.

To monitor the compliant group, the researchers distributed hourglasses to each boy and girl to encourage accountability. In addition, Schmid-Schoenbein stressed the importance of creating a support system in which parents, educators and pediatricians were involved.

“It’s very difficult for a single child on [his or her] own to adopt this,” Schmid-Schoenbein said. “[The child] really needs to have the entire support of the entire environment.”

A press release from the Jacobs School of Engineering indicated that the researchers are interested in a conducting a similar study in southern California with larger sample sizes. According to Kyung E. Rhee of the UCSD Center for Health Education and Activity Research, the rate of childhood overweightness and obesity in San Diego County is approximately 34.5 percent. This rate falls below the average 38 percent of California, but Rhee indicated the high variability of these statistics.

“These rates vary tremendously across the county, with only 16.8 percent of children in Carlsbad being overweight or obese compared to 50 percent in National City,” Rhee told the Guardian.

Schmid-Schoenbein described how the methods are costless and easily adoptable as they only require human discipline, and they can be passed onto future generations.

“This has nothing to do with a diet,” he said. “You’re not deprived of anything, except you’re being told not to eat it all at once. The immediate benefit is that you don’t have to buy as much food anymore…This is something that you can introduce to your own children. They can introduce it to their own children. The end effect is that as we reduce the overall calorie consumption, [we] will reduce the probability [that] you develop obesity and diabetic problems.”

No data is yet available on methods to reduce obesity in adults, but Schmid-Schoenbein described two main difficulties with implementing such methods. Firstly, adults who are severely obese may have lost their nerves responsible for the satiety reflex, or the particular sensation when one no longer feels hungry after eating. Secondly, Schmid-Schoenbein argued that though high-pressure lifestyles leave no time for adults to eat slowly, pacing oneself while eating takes the same amount of time as eating in a hurry to reach that feeling of being full.