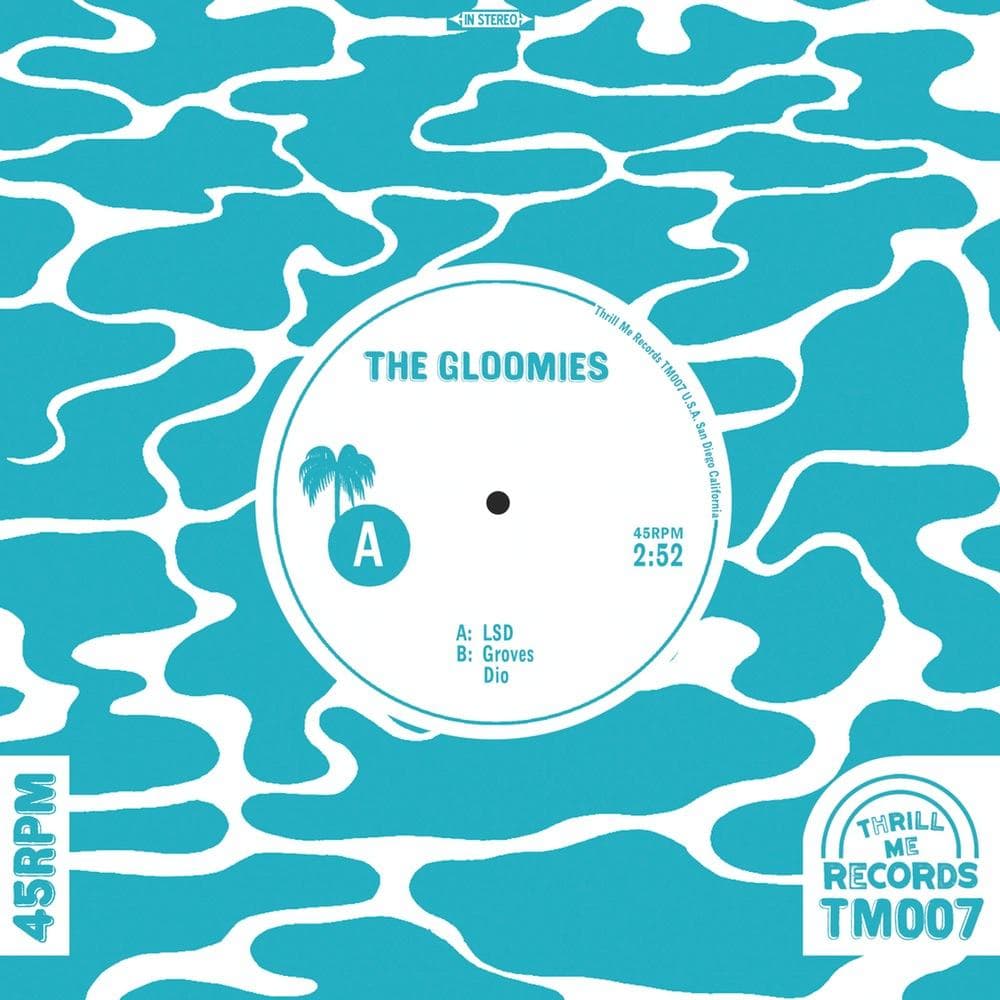 If you’ve never heard Jon Foreman sans Switchfoot it’s time to change that. His introspective output has always been staggering, because what he churns out is far from mechanical. It’s meant for people to mull over — to revisit and rethink. “Inheritance” is one of Foreman’s most personal creations in recent memory, recounting his love affair with his wife. However, he’s not one to get soppy, trading in superficial platitudes for poetic rhetoric and recollections that highlight the quintessential intimacy that lead human beings to pursue love. It’s immersive. It’s mesmerizing. It’s our inheritance.

Song of the Week: “LSD” by The Gloomies
Release Date: Oct. 7

“LSD”: a Lovely Song to Dance to. That may not be what The Gloomies intended the title of their new single to mean, but that’s what we proclaim it to be. This local band is unafraid to embrace melancholia in order to exhibit the positive energy of sunny San Diego. Framing the pursuit of “the afterglow” in the optimistic spirit of surf rock, this bright local band layers gentle drum progressions with snappy grooves to generate a chill, hopeful vibe. Its lyrics, reminiscent of adventure, exhibit the ascent towards fulfillment, ultimately revealing the answer to the defects of life: finding an LSD.

Song of the Week: “Letter by the Water” by The Japanese House
Release Date: October 27

You don’t hear much about Amber Bain. The 19-year-old Londoner thrives on anonymity: her image is absent from the Internet and her savory tracks are marked by androgynous vocals. Her “Pools to Bathe In” and “Clean” EPs, both released this year under pseudonym “The Japanese House,” manage to juxtapose catharsis with apathy, underlying an articulated boredom bred by hollow LA decadence with subtle tinges of loss and tragedy. “Letter by the Water,” one of the English producer/singer-songwriter’s most-recently released singles, echoes this sensation. It balances tranquil instrumental arrangements with emotional declarations, opening with chiming guitars that gain momentum alongside intensifying vocals that erupt in a moving assertion: “I know she loves me.”