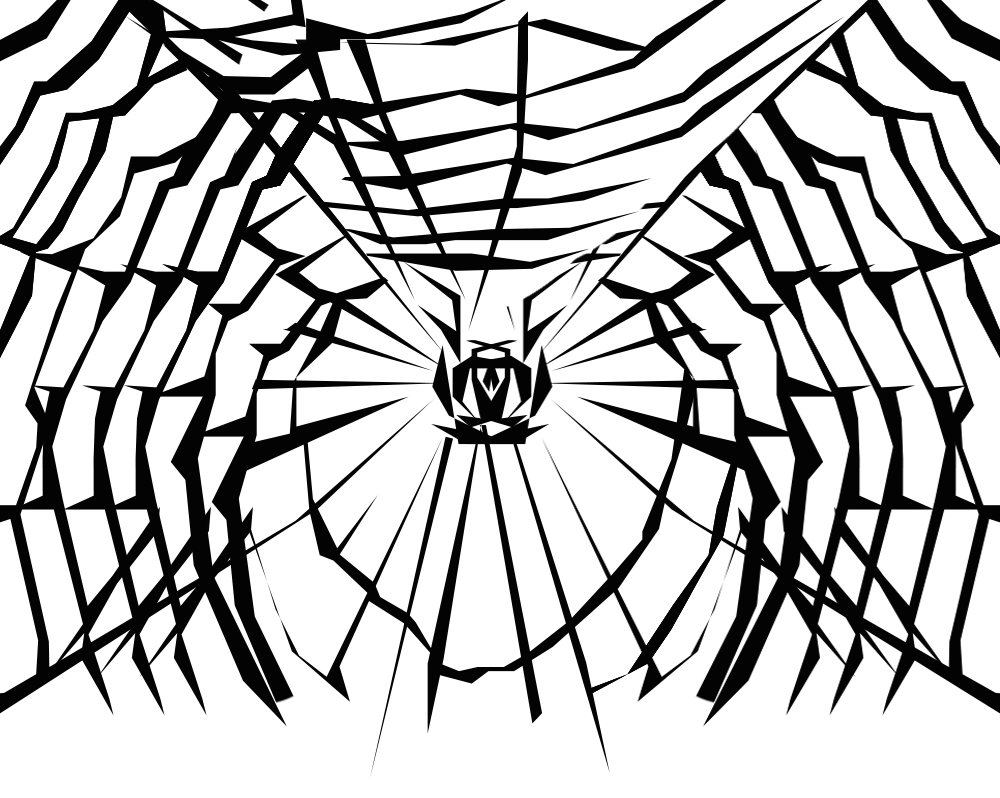 UCSD Guardian staff reflects on the tricks and treats of their past Halloween experiences.

The television flickers as the scene changes: Chad and Patrick are setting up for Halloween when a man in a shiny black latex suit kills them both. I grimace at the mini-holiday massacre as “American Horror Story” begins. As I fill the metal mixing bowl with personal sweet favorites, pity begins to fester within me — no, not for the recently deceased AHS characters, but for myself.

It’s the evening of Halloween, and I’m left home alone to hand candy to eager boys and girls, greedy for their diabetes and cavity fix.

Night settles in and another episode automatically plays. The whole experience feels like a sad routine. A knock resounds and I pause the show to be greeted with another Disney princess. She says the magic words, I smile approvingly and she selects her prize.

A few hours pass, and I have half a bag of candy left. My sour disposition finally triumphs as I make the best decision of the night: I lock the door, turn off all of the lights and continue watching AHS, candy bowl in my lap, as creepy lovebirds Tate and Violet continue to develop relationship. Welcome to Halloween as an adult, my friends.

My first “grown-up” Halloween happened during my senior year in high school, at a friend’s Halloween party. I was hardly naive to what this “rager” would entail, having always either trick-or-treated or stayed home to help pass out candy. That year I decided to step out of my comfort zone a bit and participate in this quintessential high school rite of passage.

I arrived to what one could consider a stereotypical high school party scene: segregated social groups in circular formations gossiping about the others, all while clasping plastic red Solo cups filled with smuggled Smirnoff ice from someone’s older sibling. Overwhelmed and unsure of what to do, I clung to the side of my two friends, who accompanied me to the party until more people we knew showed up. I went full out for my costume and dressed up like Madonna circa 1984, with the big perm-like hair, mesh fingerless gloves, and leather jacket — the works. Unfortunately, most of the girls at the party didn’t put in quite as much effort in their costumes, choosing the painfully unoriginal store-bought sexy devil and sexy kitten looks.

The whole time I was thinking that I should be enjoying this a lot more than I was and secretly wishing the days of free chocolate were still within my reach. The pinnacle of the party was somewhere between two boys shotgunning a beer and me searching for a trash bag to tie around my friend’s wrist as a sort of vomit receptacle. So, this is what I had been missing out on, I thought while plotting my Irish exit from the party. I succeeded in slipping under the radar of the public around 11:30 p.m., having more senioritis than ever before, wishing and hoping that college Halloween parties would not be high school, part two.

For the majority of Americans, Halloween is a spooky and mystical holiday. However, for me, a foreigner with no warm childhood memories of trick-or-treating or dressing up as a fairy — though I would rather be an astronaut — it is a strange and problematic celebration through and through. First of all, “All Hallows’ Eve,” or Halloween, originated as a Christian feast that promoted pagan and occult activities. Commemorating saints by dressing up as ghosts, witches, devils and other supernatural creatures is a paradox that my mind simply cannot comprehend.

To me, Halloween is not only controversial from a traditionally religious point of view, but also is highly problematic in today’s open-minded and politically correct society. Like other females, I feel pressured to look “sexy” on a Halloween night even though I would rather wear something that doesn’t reveal all my curves. Not to mention the “male vs. female Halloween costume” pictures one can find all over the Internet which demonstrate that costume designers perpetuate the problem of sexual objectification.

And neither do costume stores prevent cultural appropriation, with Native American headdresses, Indian bindis and Mexican Day of the Dead costumes still being in stock. Unfortunately, with many still believing that “blackface” is an acceptable expression of their creativity on Halloween, and companies like Costumeish.com releasing a new “Clock Bomb Boy” Halloween outfit based on 14-year-old Ahmed Mohamed who was arrested for bringing an alleged hoax bomb to his school, this problem is still prevalent and exacerbating.

If pretending to be somebody else for the sake of entertainment can cause so many controversies, I would rather be myself for one more day of the year.

There’s always that one Halloween that manages to break like a pickle jar, juices spilling into the shag carpet and forming mildew. Whether Amazon has shipped an integral costume part out a day late or you’ve reached an all-time high streak of Tootsie Pops — not Ring Pops — these experiences can either create shareable memories or leave a damp section in your brain for the rest of your life. When it comes to damp memories, my first Halloween with rain was, quite literally, a bog. The first half of the night had premonitions of precipitation. A light sprinkle; warnings from the weatherman; Siri’s inauthentic “don’t go out without an umbrella.” And, yet, we trudged into the night like the monsters we were. That confidence, however, faltered when the downpour began to pelt us like rocks. Trick-or-treat — hah! We had definitely been tricked into walking a mile or two out in the neighborhood, and our costumes were soaked to the marrow. However, the rain did bring opportunities for the neighbors to improve their impressions of the costumes. My friend, heroically dressed as Bilbo Baggins, was told to brave the storm and bring the ring to warmth — more like to hot chocolate mugs, if you ask me.