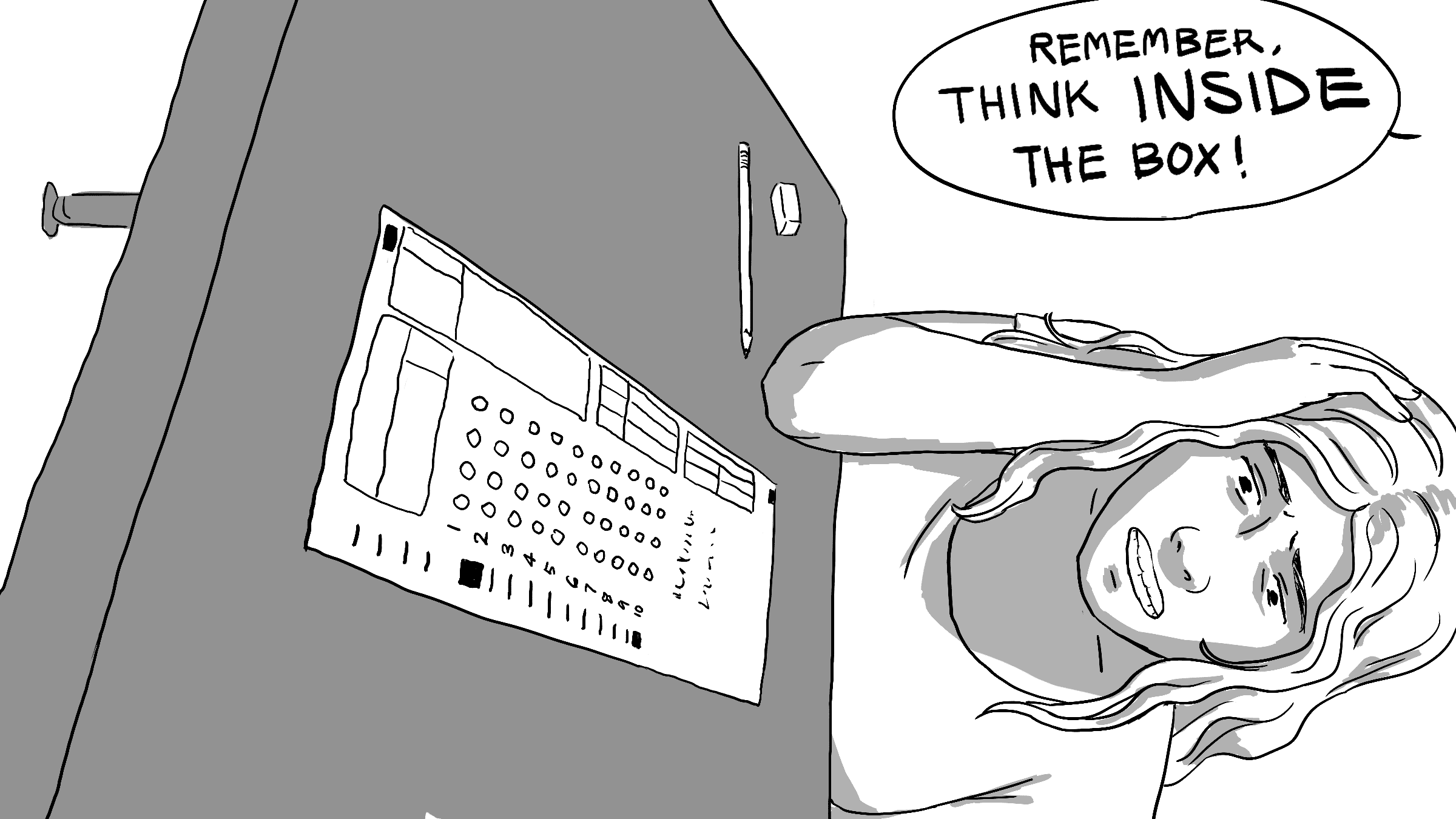 How could high school have been any better? Some UCSD students will give you a different answer, but public school teachers would prefer a more united one: less testing. Since the No Child Left Behind act was passed in 2001, standardized testing has increased in quantity. Less than a week ago, Obama admitted that testing has become excessive in the education system. He proposed that we only keep exams that evaluate academic merit, which raises the question of what they were supposed to be doing before. Either way, though his change in stance is refreshing and has been considered a victory by teacher’s unions, it ignores the root of the problem, which is a widespread underfunding of public schools.

To give a bit of history, the No Child Left Behind act was signed by Bush over a decade ago to push schools to meet certain standards and to provide extra funding for schools that met those standards. On its surface, this seemed like a great incentive, and it could have worked if schools started out on even footing. But public schools depend on the funding that comes from property taxes. Because those taxes are directly proportional to property values, a public school in Watts can expect much less funding than one in Beverly Hills. No Child Left Behind is like having a Volkswagen van race a Ferrari, and whoever wins gets to upgrade their car for the next race. And the logical conclusion is that the van is always going to remain a crummy, old van. It’s nonsensical.

Toward the start of his presidency, Obama further exacerbated the intensity of standardized testing by creating the Race to the Top Fund, a competition for school grants that split up $4.35 billion worth of funding among the states with the highest test scores. Unsurprisingly, states that already had the best educational programs, like Massachusetts and New York, received the most money, while states with traditionally poor public education, like Mississippi and Alabama, received nothing. This served to widen the gap in the quality of education between states while pushing schools toward more preparation for testing.

We should close the education gap by cutting back on standardized tests because fewer federal exams will allow teachers more freedom to actually teach. If teachers are instructing students how to pass a test, then they’re not taking advantages of the subjects that teachers know best or feel the most passionate about. And few things bore students as much as when their teachers are mechanically going through motions of “teaching to the test” without any personal enthusiasm.

It might seem odd that “more testing” has been the government’s mantra for almost two decades when teachers and students are both opposed to this practice. The push for testing has largely come from — surprise — testing companies. Four of these companies have spent over $20 million lobbying for testing between 2009 and 2014, according to a report by the Center for Media and Democracy. According to the report, one of these companies, Pearson, faced several lawsuits after hiding this spending behind fake charitable donations, and another of these companies, Educational Testing Service, which is a nonprofit, makes roughly $1 billion per year off of standardized tests.

Despite the push for testing, the U.S. has steadily fallen in international rankings. According to the Organisation for Economic Co-operation and Development, the U.S. ranks 28th in math and science, below countries like Slovenia, Latvia and Vietnam. Cutting back on standardized testing is a good start, and it actually has the potential to succeed despite the bipartisan deadlocks in Congress. Obama’s support mostly comes from the left-leaning groups like teachers and unions. However, Republicans also support less testing because it lessens federal control of what they perceive as a state or local issue.

To reform the system, Obama’s first step would logically be to repeal incentives for schools based on standardized test scores. Then he should come up with a comprehensive plan to evaluate schools more effectively, with far less testing. Ideally, people should consult with educators on an interpersonal level this time. Finally, this reform should use merit-based evaluations to redistribute the wealth of property taxes to those schools that have the greatest need, as well as the agency to effectively use it. Obviously, it’s easier said than done. But if the reform of standardized testing is executed correctly, this could significantly reduce the education gap in America.