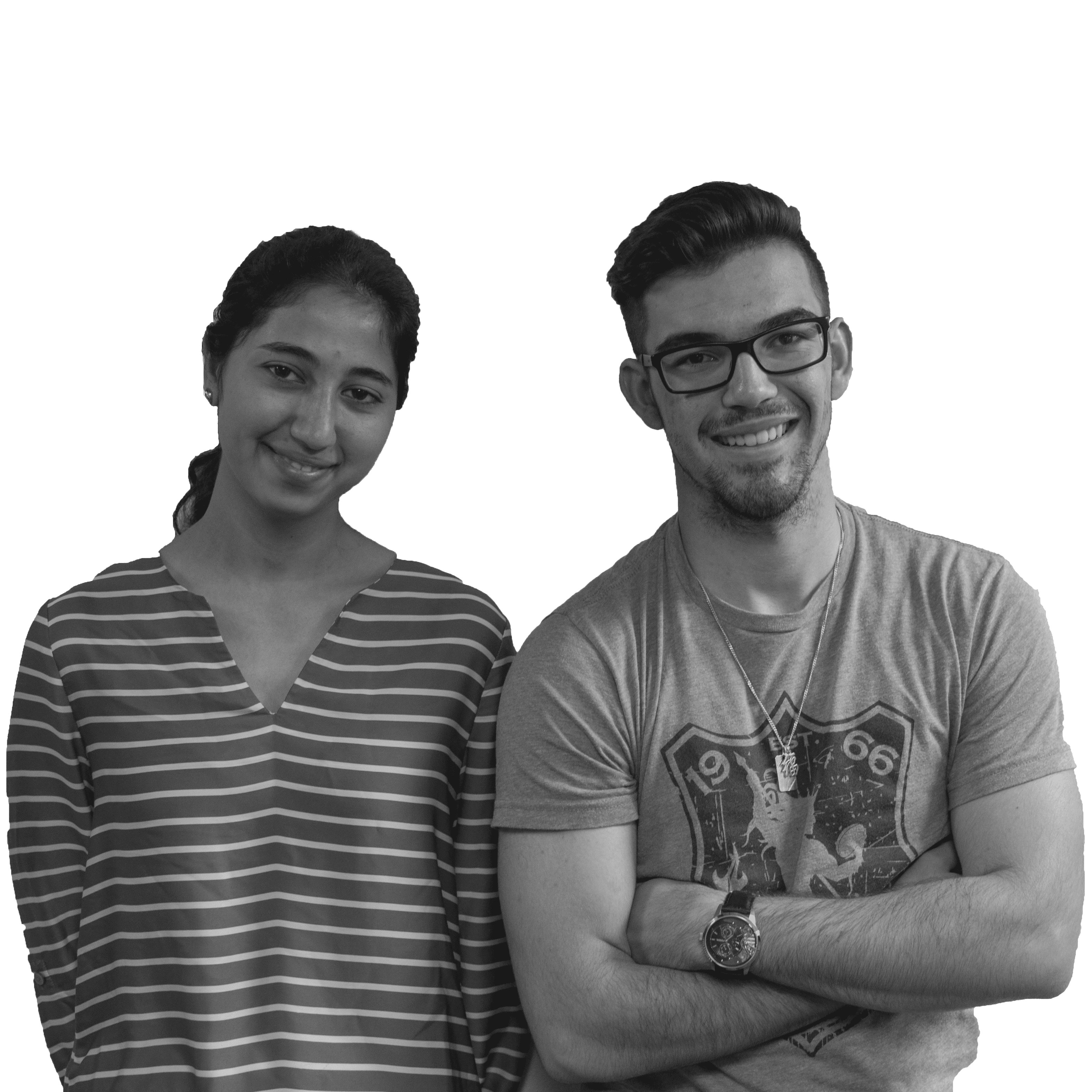 Since 1997, the United States has consistently been one of the top two heaviest carbon dioxide emitters along with China. What is strikingly worrying about these numbers is that we’re closer to China — which is now first — than from third-ranked Russia, but we only have about one-fifth of China’s population. The main reason for this comes from the fact that in a capitalist, wasteful economy, the U.S. remains a top champion for excessively consuming fossil fuels.

The U.S. Energy Information Administration reports that “in 2014, the United States generated about 4,093 billion kilowatt hours of electricity. About 67 percent of the electricity generated was from fossil fuels (coal, natural gas, and petroleum).” Renewable energies are only 13 percent of the energy production in the U.S., coming mostly from hydropower and wind power. Now, most would argue that such a high energy consumption and production is necessary for one of the world’s premier economies to prosper. But a quick look across the Atlantic, to another top-five economic power, tells us there is another way to provide energy to our citizens.

Germany has been ahead of the curve for many years now, mainly thanks to its by-all-means intense reaction to 2011’s Fukushima nuclear disaster. In what is now called the “Energiewende,” or “Energy Transformation,” Germany voted to “shut down its nuclear capability within 10 years … [and] to replace it with renewable energy, cut greenhouse-gas emissions by 40 percent by 2020 and 80 percent by 2050, ensur[ing] renewables contribute 80 percent of Germany’s energy by 2050, and [that] energy consumption drops 20 percent by 2020 and 50 percent by 2050.” All of this paints a picture of a government that has recognized a problem and has addressed it in dramatic fashion. Take note, America!

Although Germany is still the eighth-largest producer of coal in the world and imports more coal from the U.S., as soon as 2014 came around, even this tendency was inverted. For the first time in four years, according to data “by AGEB, an industry association, total coal-fired power generation fell by 6 percent [in 2014],” while the renewables proportion in the total energy source increased. Even though coal-based energy was supposed to compensate for the nuclear drop-off, in Germany, even removing coal from the energy sources is happening more quickly than predicted.

Germany’s goals and achievements are remarkable. “Renewable sources accounted for 27.8 percent of Germany’s power consumption in 2014, up from 6.2 percent in 2000,” reports thinkprogress.org. Furthermore, “since 2003 (the start of the initial nuclear phaseout), electricity from nuclear dropped by 68 terawatt hours. Over the same time, renewable electricity increased by 106 TWh,” energytransition.de says. With Germany planning to phase out all nuclear energy by 2022, reducing greenhouse gases by 80 percent by 2050 and leading the way for industrialized powers in renewable energies, it is time for the U.S. to recognize that someone else does it better and to get inspired by the German model to improve its own energy plan.