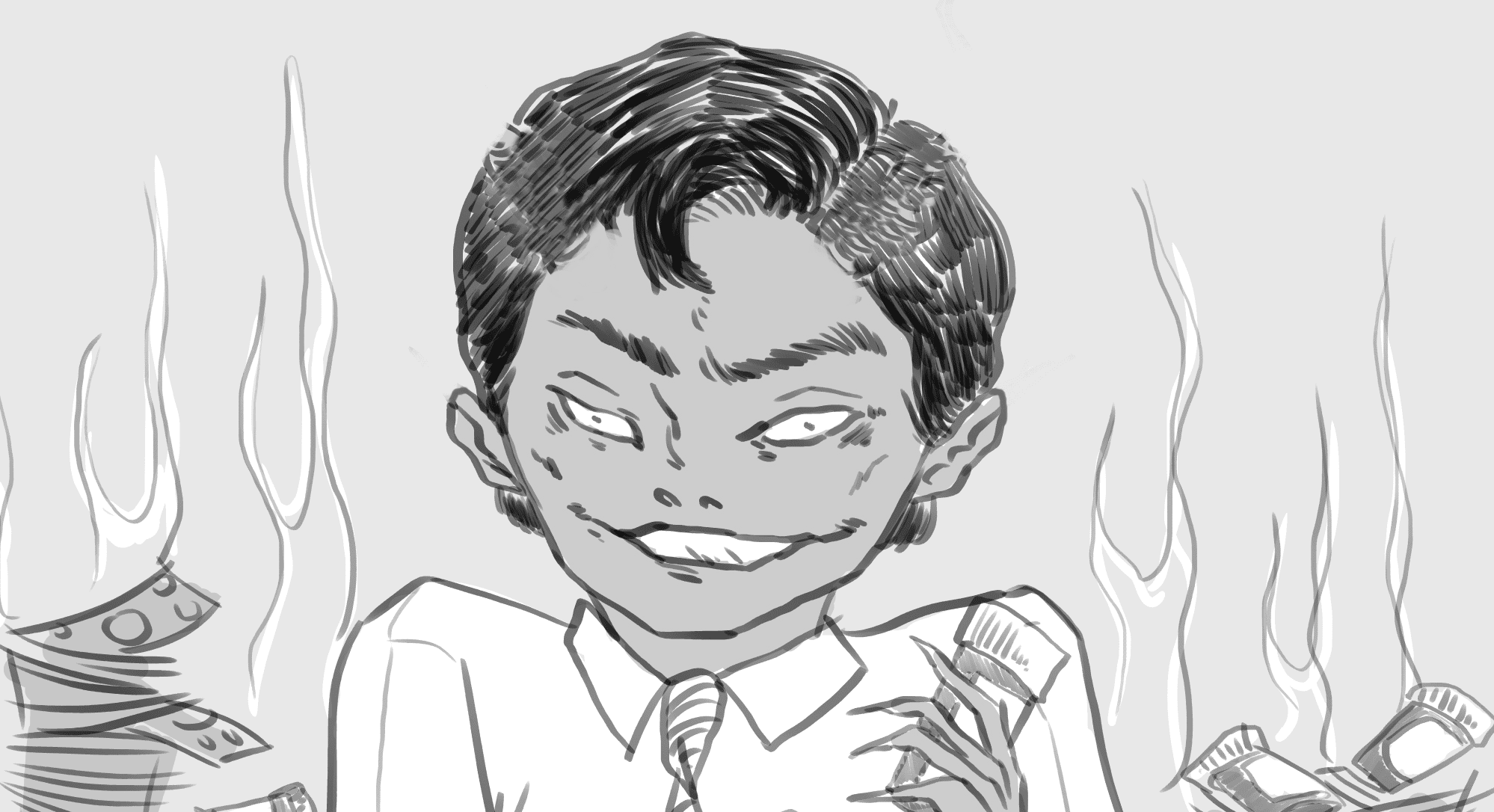 Health: It is one of the most valuable things we can possess and it is also, at times, terrifyingly out of our control. But being at the whims of pesky pathogens, happenstance heredity and arbitrary accidents is only part of what makes health in the United States such an alarmingly erratic affair. The recent “scandal” involving CEO of Turing  Pharmaceuticals Martin Shkreli is merely a symptom of the real problem: Our public healthcare system is sick. It is a sickness hinging upon by an almost entirely uncontrolled drug market driven primarily by profit. It is a sickness we must actively seek to cure, in part by placing a cap in prescription drug prices.

Shkreli, who, according to BBC, has been called a “morally bankrupt sociopath,” a “scumbag,” a “garbage monster” and “everything that is wrong with capitalism,” is a sort of figurehead for this profiteering marketplace. He recently hiked the price of Daraprim, a lifesaving drug used to treat AIDs patients, from $13.50 to $750 a pill.

For some perspective, imagine walking into your local 7/11 to buy a bottle of Coca-Cola. From past experience, you expect it to be in the ballpark of $1.29. But yesterday, Coca-Cola CEO Muhtar Kent decided to raise the price of a Coke by the same margin (which comes to be an approximate 5,555-percent increase). Now, to enjoy your carbonated refreshment, you’ll be expected to fork out $71.67. $71.16 for a 16-ounce Coca-Cola. The only significant difference in this metaphor is that we can all live without sugar water, while an AIDs patient cannot live without specific medications.

Perhaps this analogy seems a bit ridiculous to you. Kent would never raise the price of Coca-Cola to over $70. No one would buy it — even the most dedicated of Coke drinkers would reluctantly switch over to Pepsi. But what options do our AIDs patients have? Can they switch to off-brand Daraprim? Stop taking the drugs altogether because they simply can’t afford it? Of course not. As journalist Steven Brill mentions in his expose “America’s Bitter Pill”, patients cannot even legally obtain the drug from producers in Canada, who sell the exact same prescription drugs for 40 to 50 percent less than in the U.S.

This dramatic price decrease is not unique to our neighbors in the north; just about every other developed nation controls the prices of monopoly drugs, such as Daraprim. Individuals are not the only victims of this extortionate drug pricing, either. Brill reported that Medicare — the nation’s largest health insurer, handling more than one billion claims per year — also has to pay pharmaceutical companies whatever they say their wholesale price is for drugs, plus an additional 6 percent. Unfortunately, it will require some significant political moving and shaking for America to catch up with Canada and other such countries.

“It’s a toxic political issue,” Steven Brill said, “because of the fear and emotion involved [when it comes to human health].”

That is, when one’s health is at stake, one is liable to do or pay just about anything. To make matters worse, pharmaceutical companies spend a considerable amount of money on political lobbyists — over $124 million in the year 2015, according to the Center for Responsive Politics — who attempt to maintain the status quo, in which individuals are forced to pay uncontrolled, exorbitant prices for products they literally cannot go without. In order to prevent corrupt CEOs from jeopardizing a sick patient’s access to desperately needed medication, there must be a cap on prescription prices.

Presidential candidates Hillary Clinton and Bernie Sanders have both openly expressed interest in policies that erode Big Pharm power, in part by making the purchase of cheaper, Canadian drugs accessible to Americans. Such policies, if implemented, are capable of truly transforming the healthcare industry in the U.S. from what is at present — an unchecked marketplace that is nightmarishly confusing and exploitative of the consumer. It also victimizes nearly everyone other than hospital executives, medical device makers and drug companies. Human health and well-being are too important to be left entirely up to the free market, particularly in the case of prescription drugs. Americans deserve access to affordable medical treatment, and medical providers should not be unable to grant this affordability because of an unbounded pharmaceutical marketplace and greedy CEOs like Martin Shkreli.