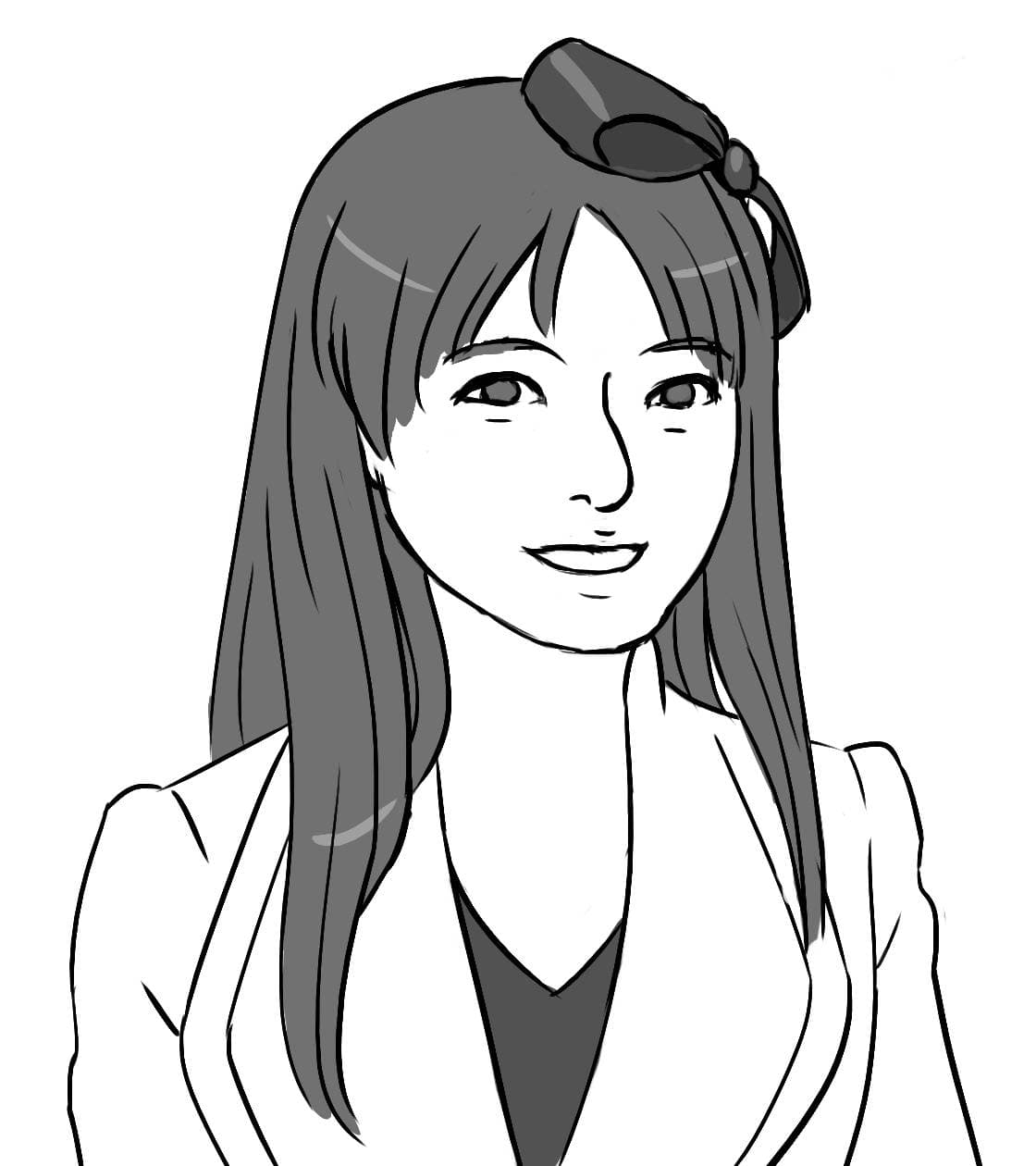 I tend to get sucked into what I could only call a “Cycle of Obsession” that lasts for a period anywhere between a few days to 1 1/2 years. You probably get these, too: You get hooked on a musician, TV series or movie franchise until it becomes your drug, until you have to get your fix by joining a crazed Tumblr fandom or some obscure, dusty little subreddit.

I was caught in one of these frenzied states of mind recently (though I didn’t go so far as to fangirl on social media — and even if I did, you’d never know and I’d never tell), but it wasn’t over something “normal,” like Sia or “Mad Men.” It was over a Broadway show. A Broadway show from 13 years ago that I’d never seen but which premiered at our very own La Jolla Playhouse: “Thoroughly Modern Millie.”

I don’t think I’m going out on a limb when I bet most of you roll your eyes at show tunes and haven’t really heard of this little gem of a show. A short synopsis: The eponymous heroine is a spunky wannabe gold digger who, well, actually has a heart of gold and finds out she doesn’t want to marry for money after all. The irrepressible Sutton Foster created the role, the story takes place in the Jazz Age (another current obsession of mine) and the musical is based on a 1967 film starring Julie “boss-at-everything” Andrews. Couldn’t be cuter, right?

Except that the only reason I’d heard of the musical was because I’d seen the movie a long time ago, and vaguely remember it being vapid and silly and that it had some disturbing undercurrent I couldn’t recall until I did some googling around. Turns out, “Millie” is pretty racist. The plot involves two nefarious Chinese henchmen serving an elderly archetypal Dragon Lady (albeit white), all of whom scheme to kidnap young white girls and sell them into slavery. (To be fair, the musical “cleaned” this up a bit by making one of the henchmen misguided and innately good in the end.)

I wish I could say that that’s the crazy, exaggerated version of the story, and that it’s just an isolated incident among many inoffensive, completely charming films of its time. But instead, it brings to mind a plethora of other unsettling examples, like Mickey Rooney’s obnoxious Mr. Yunioshi in “Breakfast at Tiffany’s.”

It’s something that puts movie buffs like me, an Asian-American, in a really awkward position. Can we still love and adore a work of art that inherently undermines ethnic diversity and acceptance? Or do we just brush aside all hints of racism and embrace the more “politically correct” aspects of a movie or show? Neither seems like a valid option.

Just because I have a soapbox here doesn’t mean I have any of the right answers. But what I believe we should do is still love our favorites, even if they are incredibly flawed and even when they unpleasantly seem to mess with our moral values. However, we need to approach them with an informed mind, with care and without the willy-nilly fangirl (or fanboy) sentiment that we tend to throw ourselves into when we’re enamored with something. Because works of art are, at their core, intended to appeal to us all — regardless of our background — the problematic can still be our favorites.