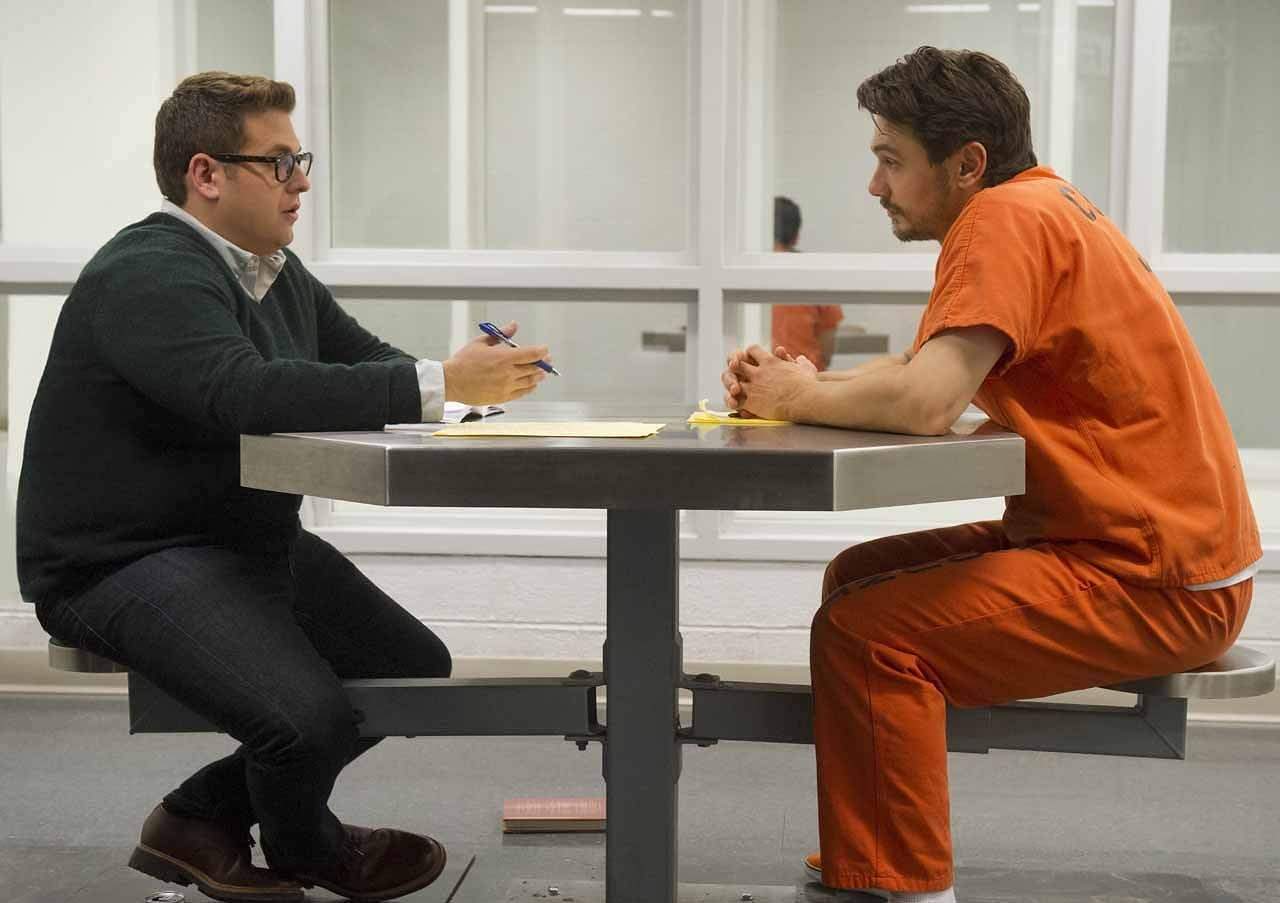 Goold’s directorial debut is a poignant moral fable about deception and the insides of journalism.

In August 2013, Rolling Stone’s cover featured Dzhokhar Tsarnaev. There he was, looking straight at us with his piercing, hautning eyes. His untidy hair and somber expression evoked the type of glamour we have come to adore in celebrities, and the image is so captivating that for a moment — an instant, maybe — we forget that he is the son-of-a-bitch responsible for the Boston Marathon bombings. “True Story,” directed by newcomer Rupert Goold, examines the psychological consequences of this type of glamorization: What price, if any, does the writer pay when portraying a sick criminal as a problematic rock star? And what narrative, if any, can the writer invoke to justify that deed?

The film stars James Franco as Christian Longo, a narcissistic and handsome detainee charged with the murder of his wife and children. When captured in a small town in Mexico, the authorities learn he’s been hiding under the name of Michael Finkel. As it turns out, the real Michael Finkel (Jonah Hill), a promising reporter for the New YorkTimes,has just been fired for manipulating information for a cover story. That is, Finkel’s name is in tatters at the same time Longo decides to adopt it as his own. This connection is what sets the film in motion. Finkel hears that Longo was living under his name, and far from freaking out, he loves it — he absolutely loves it. Soon enough we see them conversing in a prison cell: the nerdy, obsessive reporter and the seductive, profound son-of-a-bitch.

The interactions between Longo and Finkel are always a ferocious game of chess, except that Longo is the only one playing. When an excited Finkel reveals his plan of writing a book on Longo’s life, we know full well whose idea it really was. Finkel’s attempts at rationalizing both his friendship and, more importantly, the book he’s writing are the center of “True Story.”

“Why do you want to tell the story of a murderer?” Finkel’s fiance (Felicity Jones) asks him. “Everyone deserves to have their story told,” he answers with self-imposed seriousness. The response is laughable. He needs to save his career. He needs a story he can sell. Although Goold’s script is too explicit about this point, Hill’s subtle acting and Marco Beltrami’s (“The Hurt Locker”) score, render Finkel’s inner apo- logia an amusing event to witness.

This is reflective of the film in general. “True Story” compensates for its flawed script with powerful performances and a potent cinematic tone. The two scenes between Jones’ character and Longo linger in our head way after the credits roll. Franco’s performance is charged with irony and self-consciousness. In a brilliant moment, Longo looks at Finkel and asks, “Did you do it?” The question is both disturbing and comical, an inversion of roles that is as somber as it is funny. Longo treats his own culpability in the same irreverent way. He knows that everyone knows — everyone except Finkel. Or maybe he does. Maybe he does and decides to ignore it. Maybe Finkel has forgotten, amid Longo’s affective smiles and carefully crafted words, the fact that he is in front of a child-murderer. Or then again, maybe Finkel’s desire to resurrect his career makes him willing to forgive even the most heinous crimes. The film’s continuous rumination of these possibilities is what makes it memorable.