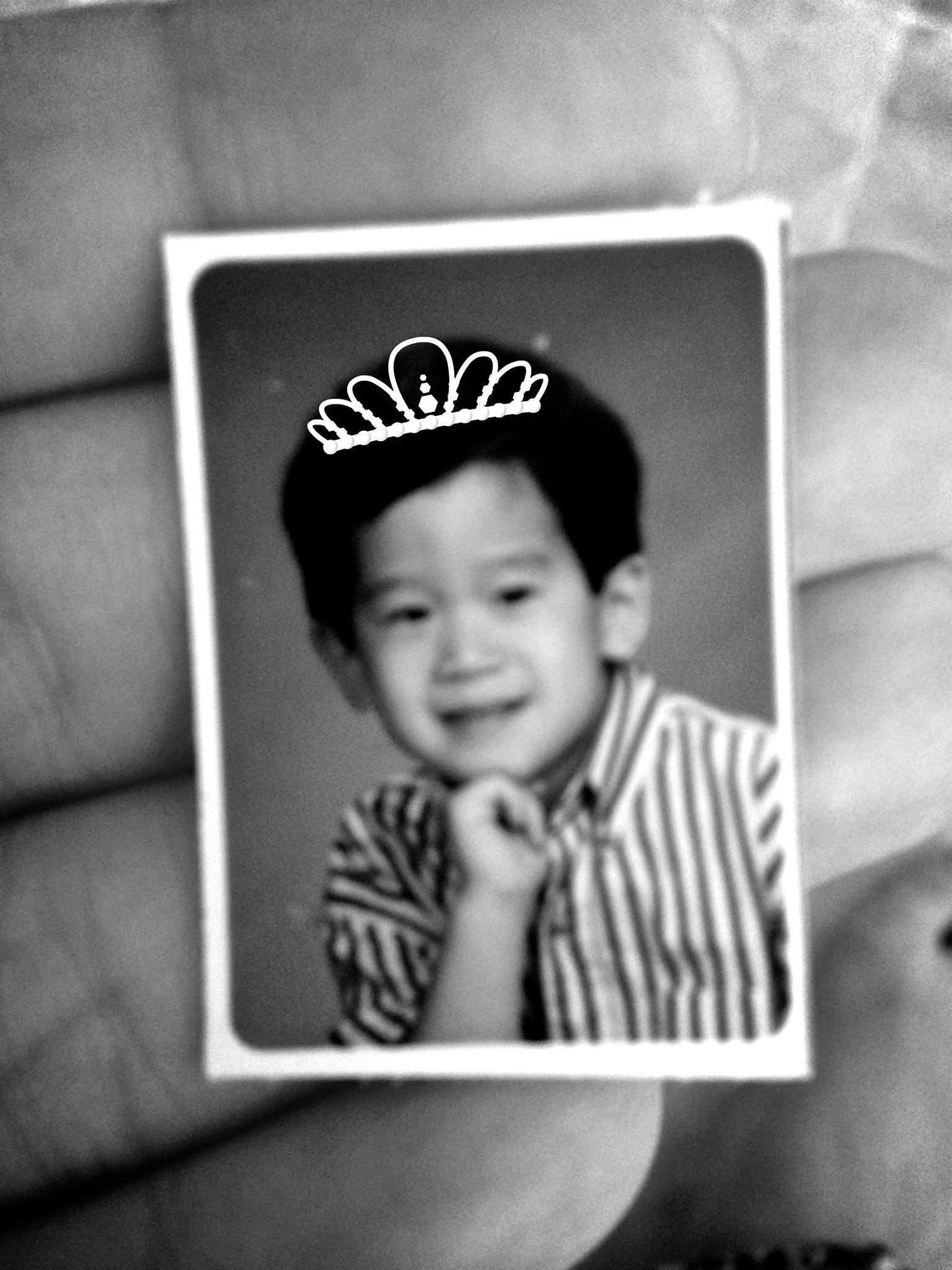 What’s an article of clothing that doesn’t rub, is nice and cool and covers your diaper for when guests come over? If you said a dress, you’re wrong. It’s a dressie.

Rugrats, a popular 1990s Nickelodeon cartoon, depicted the crazy adventures of a group of toddlers. In an episode called “Clan of the Duck,” which aired in 1997, Chuckie Finster challenges gender norms when he and Phil DeVille try on his twin Lil’s dressies. When Tommy Pickles asks why boys can’t wear dressies, Lil retorts that “boys wear pants.” Yet, Chuckie and Phil challenge this gender norm when Phil points out that his mother, Betty, also wears pants. Keep in mind Chuckie is the oldest at a whopping 2 years old.

Chuckie and Phil explore the exciting capabilities of a dressie — they twirl, they “fly” off a bed and Chuckie discovers he can use the bathroom without pulling down his pants. Unfortunately, the boys begin to understand gender-norm reinforcement when Howard, Phil’s father, rushes them off to the local International Food Fair. After mistakenly being “hit on” by two boys with the lure of gummy worms and chocolate, “Phillian” and “Chuquita” make a break for it when they’re about to get beaten up. Maneuvering through the legs of the Jewish hora and the site of Japanese sumo wrestlers wearing “diapers,” Chuckie and Phil end up finding safety with a posse of Scottish babies wearing “skirts.” The leading Scots baby step up to the aggressors and yell “freedom” while lifting up their kilts. The episode is over.

Chuckie and Phil shed light onto a societal standard that we still encounter today: gender norms. In particular, this column will be exploring masculine standards and how they not only affect boys but also pervert the expectations of girls. Chuckie and Phil certainly don’t find that clothing makes a boy a boy, yet our society says otherwise. This perception extends into the range of activities gender differences are pigeonholed into. Men’s activities are idealized over women’s. Thus, women who enter the workforce have been seen as doing something atypical and out of their “private” sphere. Men are expected to be in the workforce or this “public” sphere. In this regard, a woman wearing pants in the United States is essentially not stigmatized compared to a man wearing a “dressie.” All I can say is, you do you, Chuckie and Phil.

I hope to delve into the factors that contribute to gender norms and how those constructs are being challenged and diversified today. Unfortunately, this complex subject is relatively new to me. That said, I apologize for any usage of words that may be politically incorrect or insensitive. By utilizing the vast resources at my disposal, I intend to make this column the best that it can be.  All the faculty, the organizations and the students with whom I speak will continue to shape my column and, most importantly, my understanding of gender. After all, if a couple of toddlers can question culturally intrinsic values, why can’t we all?