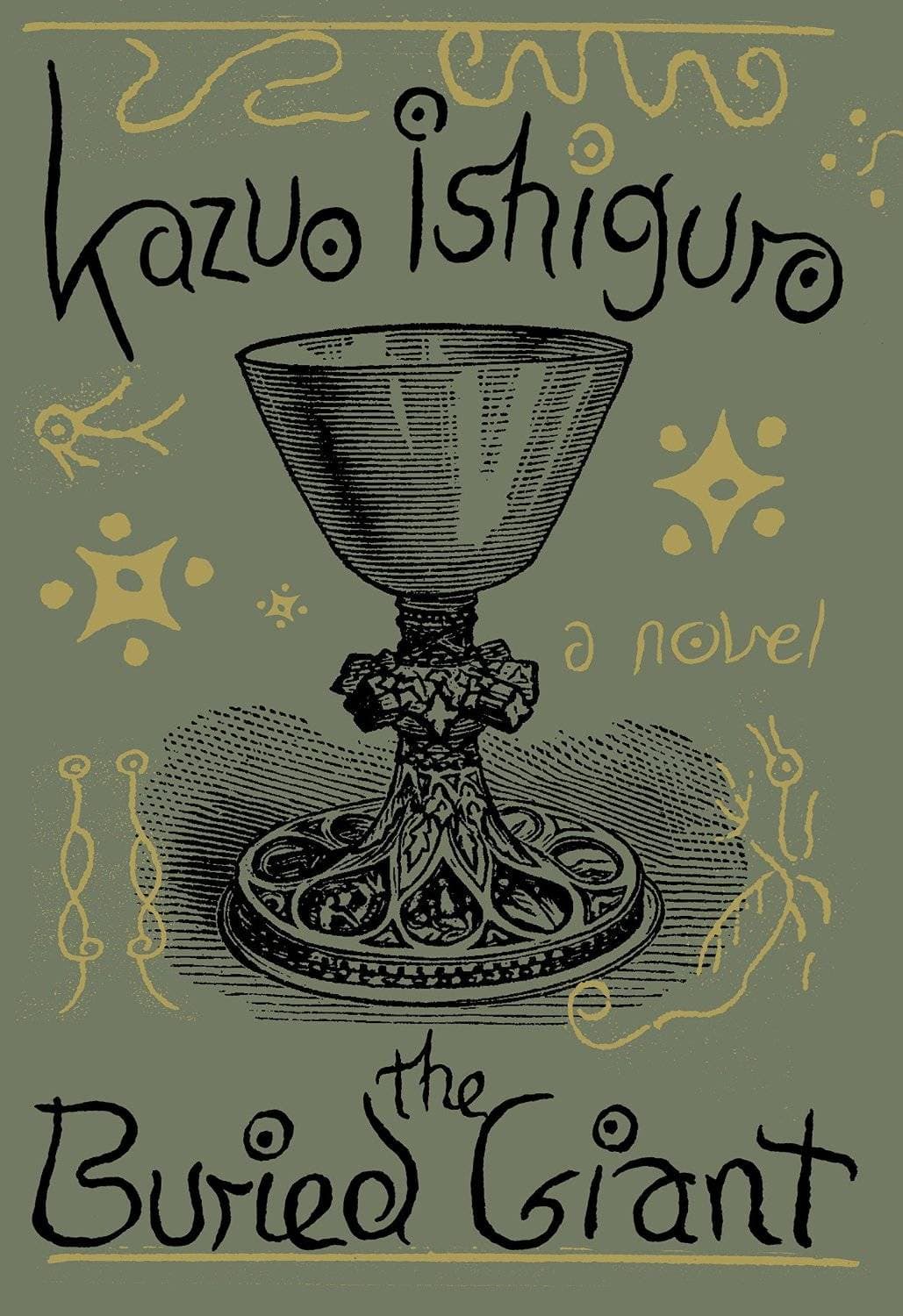 Fantasy is not normally a genre associated with caution. Indeed, it seems quite at odds with Kazuo Ishiguro, considering his track record of quietly moody and wistful novels. Yet with his first book in 10 years, “The Buried Giant,” Ishiguro makes a surprising foray into the genre in his own peculiar way.

The tale is set in an alternate version of sixth century Britain, where the Britons and Saxons have come to live side-by-side in an uneasy peace, along with trolls and dragons roaming the shadows in the wake of King Arthur. The most pervasive fantasy element of the story is that a mist causing memory loss covers this Britain of old, with the memories of most fading quickly, even tasks assigned hours ago are quickly forgotten before they can be fulfilled.

In this setting, “The Buried Giant” follows not a brave warrior but an elderly couple, Axl and Beatrice, setting off from their quaint burrow to look for their son, whose exact location and face has now been lost to the mists. Yet, despite quests, knights and dragons, this is not truly an adventure story. Like the rest of Ishiguro’s work, there’s a deep melancholy pervading the story and a distance to the events occurring in the narrative. Axl and Beatrice do not act as agents but rather as observers, functioning more as storytellers than protagonists.

That distance, combined with this new uncertain fantasy territory, unfortunately results in a lack of real depth at times. In “The Remains of the Day,” Ishiguro proved that he has the ability to make even the mundane acts of a butler’s day-to-day affairs interesting. But here, the events of the novel seem to neither recall the richness of Arthurian legend nor the excitement found in modern fantasy.

As a novel about serious themes, there’s a lot to be discussed in “The Buried Giant.” Its central preoccupation with the concept of memory, a theme that runs through Ishiguro’s work, is as interesting as always. In an early segment, an old woman tells a tale of a mythic island, onto which couples are allowed in if they can prove their love is pure. Without the use of memory, how would such a thing be shown?

There are such moments of greatness when the story actually veers off from its slow journey, and, like most of Ishiguro’s novels, there are rich rewards to be found in the closing chapters, as details come to be revealed that drastically change our perception of events and motivations.

But it might not be enough in this case. While Ishiguro’s prose here is certainly consistent, it never reaches the preciseness or the cold heights that are expected of him. “The Buried Giant” might be a worthwhile endeavor for hardcore Ishiguro fans, thanks to its conclusion and brief moments of brilliance. But it’s difficult to recommend it to anybody else.