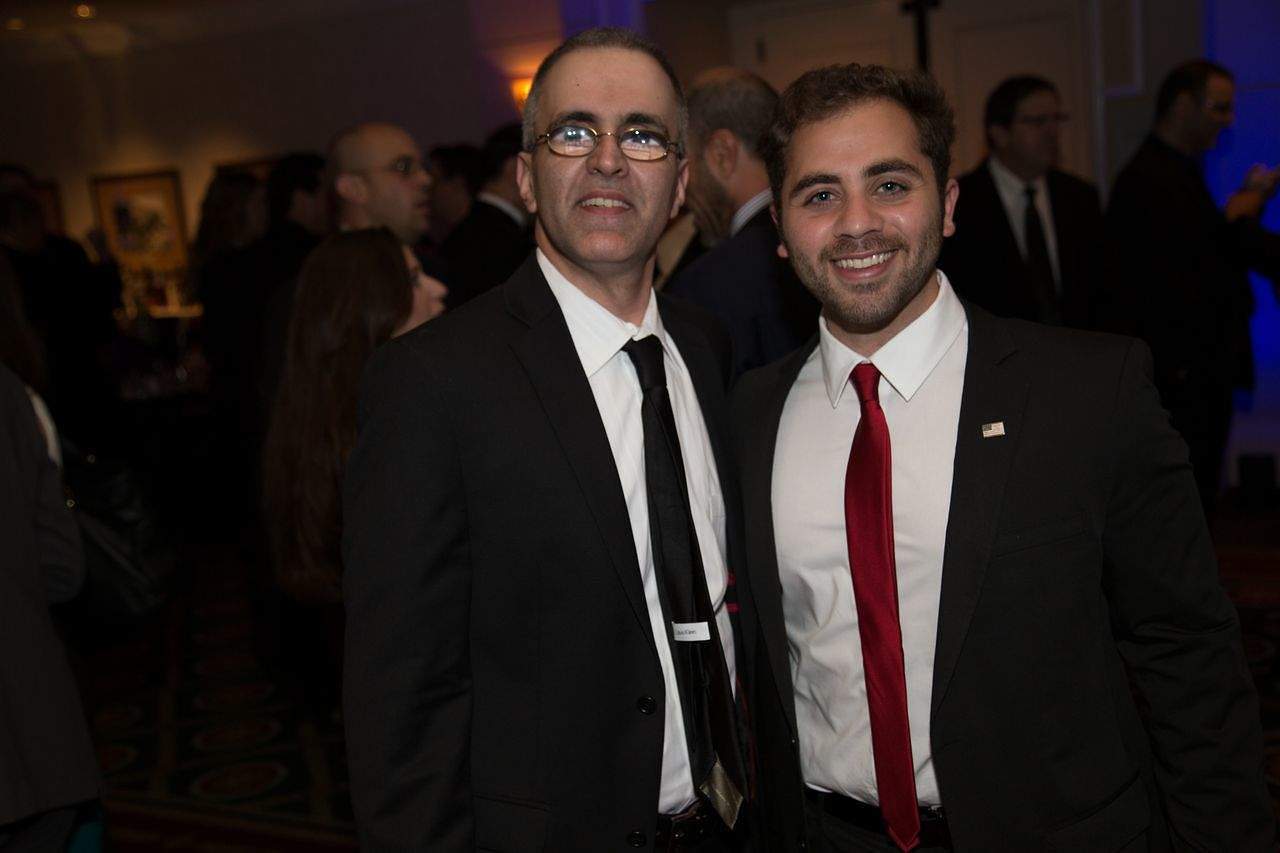 UCSD junior transfer student Allen Theweny, a mayoral candidate for the city of El Cajon, discusses his inspirations and aspirations as a politician.

On any warm, sunny afternoon, while strolling through the Student Services Center courtyard, one can look up and see flags depicting famous UCSD alumni and where their dreams and education have led them. For many of UCSD’s current students, making a comparable impact on society can seem like an attractive but daunting goal. For junior transfer student Allen Theweny, a political science major from Muir College and mayoral candidate for the city of El Cajon, a quote he looks to for inspiration came from Harriet Tubman: “Every great dream begins with a dreamer. Always remember that you have within you the strength, the patience and the passion to reach for the stars to change the world.”

Theweny was born and raised in El Cajon, home to the second largest Chaldean- American population in our country. His parents emigrated from Iraq in 1991 in the midst of the Gulf War bombings, and Theweny admires the foundation they established despite coming to America with very little to start with. Once a math teacher, his father now owns several small businesses in El Cajon, including a gas station and convenience store.

Theweny said that his father’s hard work and the way he shaped Theweny’s childhood was a significant influence on his own character.

“He made me learn what hard work is,” Theweny said. “He’d send me to work every day after school and during breaks, changing oil in a mechanic shop, picking up the floors, mopping at the convenience stores.”

It was Theweny’s dedication and love for his community, which has faced racial opposition for being a minority in El Cajon, that drove the 21-year-old to run for city council office.

“I remember growing up … hear[ing] people complain, and when they’d go to city council they’d be shut down … and, you know, I notice a lot of anger toward that,” Theweny said. “What actually happened last May was [mayor Mark Lewis] made some disparaging remarks against our community as well as other minority communities, like Latinos and African-Americans … I think El Cajon doesn’t have room for ignorance like that anymore. It’s a big thing that needs to change.”

From a well-informed citizen’s perspective, Theweny explained the issues he sees in El Cajon and the solutions he would like to set in action. Encouraging small businesses to spring up in the notoriously quiet town is one way Theweny wants to battle unemployment. His other con- cern is the high sales tax which he believes damages the local economy.

Theweny also values his education and holds that he would like to see more opportunities for the children in El Cajon. He asserts that UCSD provided a unique chance for him to grasp an understanding of perspectives different from his own, spe- cifically through the Diversity, Equity and Inclusion course requirement.

“I wouldn’t say that before I was ignorant or anything like that, but it just kind of taught you to be more accepting of other people, whether it be their race, their gender, their sexual orientation or anything like that,” Theweny said. “You really get a sense of who they are and why they choose to be the way they [are], and it’s a really good class.”

For other students seeking a path into local government, Theweny says it doesn’t take more than a bit of assertion: anyone is welcome to attend the city council meetings in their town and express their ideas and concerns. He obtained his past internships with previous mayoral candidate Nathan Fletcher and Congressman Duncan Hunter (R-California) by sending an email to their coordinators expressing his interest in their campaigns.

“Find a project in your city that you really want to do,” Theweny said. “If there’s something that[’s] not being done, go to city council, tell them, ‘What are you guys doing about it?’ Find something you’re passionate about.”

No dream is out of reach for Theweny, who smiled during the interview when declaring that his ultimate goal is to eliminate racism entirely from the community.

“I know it’s a huge goal, [but] you can have individuals that can really make a huge difference like Martin Luther King [Jr.],” Theweny said. “My hope is just to lead by example and hopefully, over the years people will follow that example.”