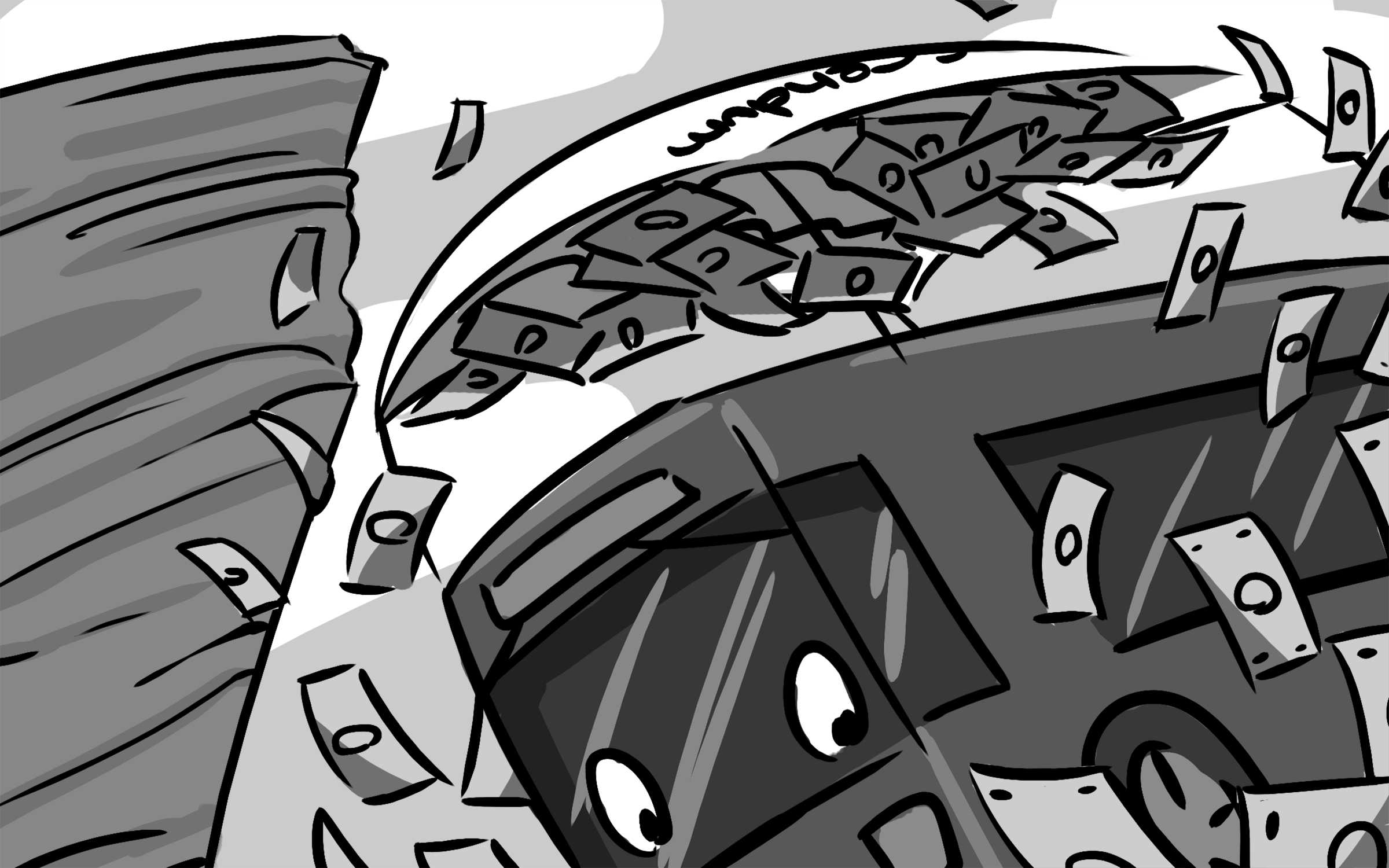 UCSD Transportation and Parking Services may be broken, but it is now up to students to make the right choice and help each other get to school affordably. We endorse voting yes in this week’s transportation referendum for the students’ best interests.

The plan proposed in the referendum is by far the cheapest way to ensure that all students, both undergraduates and graduates, continue to have affordable access to mass transportation. Ideally, providing more on-campus housing would reduce the number of students that rely on mass transit, but dorms and apartments at UCSD are already far too crowded. With that said, we must find a solution that can accommodate commuters who are operating on a tight budget. Without the referendum, thousands of students who rely on the bus every day will struggle to find an affordable way to get to campus. From this perspective, the referendum is hardly discretionary; getting to and from campus should never be a barrier that prevents students from receiving their education.

The referendum is based directly on preferences that were indicated by survey data; it was written by the students, for the students. Therefore, this benefits an overwhelming amount of the UCSD population. If the referendum is not passed, students who use the bus on a daily basis will be required to fork over roughly $72 per month; this is simply unfeasible for those who have to pay for their own tuition or struggle with other bills. The referendum, on the other hand, only requires students to pay about $50 per quarter, which translates to a much more reasonable $16 per month. This subsidized fee is an incredible four times less than the standard rate, which commuters would have to pay if the referendum fails. The referendum also stands to benefit students receiving scholarships and aid, as 29 percent of the transportation fees are mandated to go to UCSD’s financial aid fund.

The Regional Transit Pass — a direct result of the referendum’s passage — will provide students with expanded access to different modes of transportation throughout San Diego. It guarantees students unlimited ridership on the trolley, light rail routes and all mass transit buses, expanding access to every corner of the San Diego area. In effect, students would actually be given better services for a quarter of the price. This would open more convenient and cost-efficient travel possibilities for getting around various parts of San Diego, as well as enable students to explore the city more easily.

For students who do not use the bus system very frequently, the transportation referendum may seem like an unnecessary financial burden. However, it is important to realize that transportation is just one of the many services that all students pay for but do not always utilize. We may not all use RIMAC, participate in student organizations and athletics or attend the Sun God Festival, but these and many other valuable and popular student resources are always available to us if we choose to use them, which most do.

If we don’t pass the referendum, there will not only be cuts to shuttle services, but more students may choose to drive to campus, thus making parking lots and other areas surrounding UCSD far more crowded. With over 10,000 commuter students who currently rely on the bus system to get to and from campus, it is critical to pass a referendum that serves that constituency. While student concerns about the introduction of yet another expense are completely understandable, it is important to keep in mind that the proposed, modest fee increase is only a small burden in comparison to the lingering issues that would arise if the referendum fails.

In order for the referendum to have a chance of passing, there needs to be a 20-percent voter turnout, so make sure to get to the polls. Whether you support or oppose the referendum, it is just as important to cast a vote and participate in the process. At the end of the day, students will be the ones that are affected by this mandate, whether a $50 quarterly fee is implemented or all transportation services are lost.

8 thoughts on “Vote Yes for Transportation”