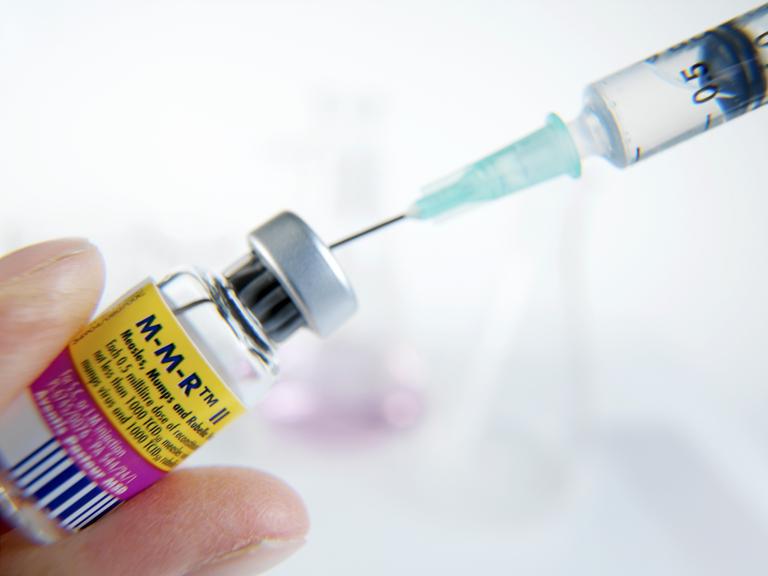 With the flu season still going strong in the Northern Hemisphere, it’s necessary for people to understand the paramount importance of vaccinations and immunization campaigns. Winter officially ends mid-March, but that does not mean the flu season is also nearing completion. According to a 31-year study by the U.S. Centers for Disease Control and Prevention, 45 percent of flu seasons peaked in February, and 16 percent peaked in March. This means it’s still prime time to contract and spread the flu.

We never think we’re the one who’s going to get sick, and on a national scale this mentality may lead to larger problems. According to a review from the non-profit groups Trust for America’s Health and the Robert Woods Johnson Foundation, most American states receive a failing grade in their public health emergency plans. As a nation, we’re completely unprepared for an infectious disease disaster — partly due to ignorance, sequestration and anti-vaccination campaigns.

Last week, the Obama administration announced a plan to improve the surveillance and treatment of infectious diseases over the next five years. Disease knows no borders, and it’s important to take infectious disease seriously, as an outbreak in one community can have devastating consequences for its neighbors and across the globe. The 2003 SARS outbreak began in China and was covered up by federal authorities there, allowing infected airline passengers to carry the disease to dozens of other countries. The virus is reported to have killed 770 people and had devastating economic impacts in Asia and Canada. Infectious diseases cause widespread social disruption, affecting schools, hospitals, tourism and the workplace.

Despite the dangers of infectious disease, vaccine denial is still a huge problem — a study in pediatrics claimed vaccine denial contributed significantly to California’s record-breaking whooping cough outbreak in 2010. Measles was thought to be eradicated but has made a comeback in recent years, likely because of pervasive anti-vaccine beliefs, says the CDC. During the 2008 San Diego measles outbreak, 60 percent of families chose to stay quarantined rather than have their children immunized and return to school. California parents can easily get immunization exemption for their kids if the vaccines go against their personal beliefs. This exemption and the ease at which it can be accessed gives anti-immunization campaigns more power and endangers the population.

Vaccines are not dangerous — they will not give you the flu, and the side effects are mild, if present at all. The Wakefield study correlating vaccines with autism was retracted and found to be an elaborate fraud. Some people aren’t vaccinated simply because they can’t bother. Only 12 states vaccinated at least half of their population for the seasonal flu in 2012 — the goal is 80 percent immunization to prevent the spread of infectious disease and protect vulnerable populations.

It’s all of our responsibility to do our part in immunization campaigns, not just for our own health, but also for that of our neighbors. It’s never too late to get a vaccination.

One thought on “Lack of Vaccination a Threat to Population”