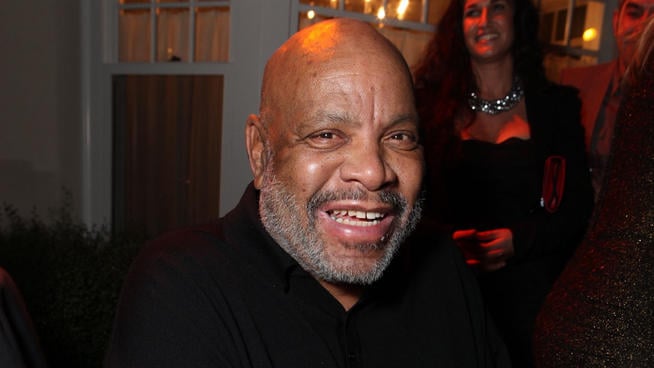 ▶UCSD to Host James Avery Memorial
UCSD will host a memorial tribute for James Avery, a UCSD alumnus and an actor best known for his portrayal as Uncle Phil Banks in the television show “The Fresh Prince of Bel-Air.” Avery died on Dec. 31, 2013 due to complications from heart surgery. Avery was a Thurgood Marshall College student who graduated in 1976 with a bachelor’s degree in theater and literature. He and his wife Barbara Avery, also a UCSD alumna, developed the James Avery Scholarship to support black students studying performing arts at UCSD. The memorial will take place on March 1 at 2 p.m. at the Mandell Weiss Forum and will feature friends of Avery and performers, including Daphne Maxwell Reid, who played Avery’s television wife Vivian Banks on “The Fresh Prince of Bel-Air.”

According to Hays’s attorney, Kerry Armstrong, the former officer continues to plead not guilty on all counts and is expressing disappointment in the police department’s methods of investigation into the matter.

“He’s not going to resign because he did anything wrong,” Armstrong said in an interview with NBC San Diego. “He’s extremely upset with the police department for not backing him in this case. It’s really hurt him.”

Hays faces a preliminary trial on April 22; he has current court orders to stay away from the four women alleging his sexual misconduct.

▶ Swine Flu Cases Decrease
After a flu season that resulted in 43 deaths due to the pandemic swine flu strain this past year in San Diego, the influenza activity is decreasing. The cases reported per week have lessened from 297 to 196, with the percentage of emergency room patients due to the flu also dwindling. The flu season typically ends in April, but vaccines are still offered for the H1N1 strain, a H3N1 strain and the influenza B strain. Positive means of flu prevention include getting vaccinated and simple hygiene, such as thorough hand washing and the use of hand sanitizer.