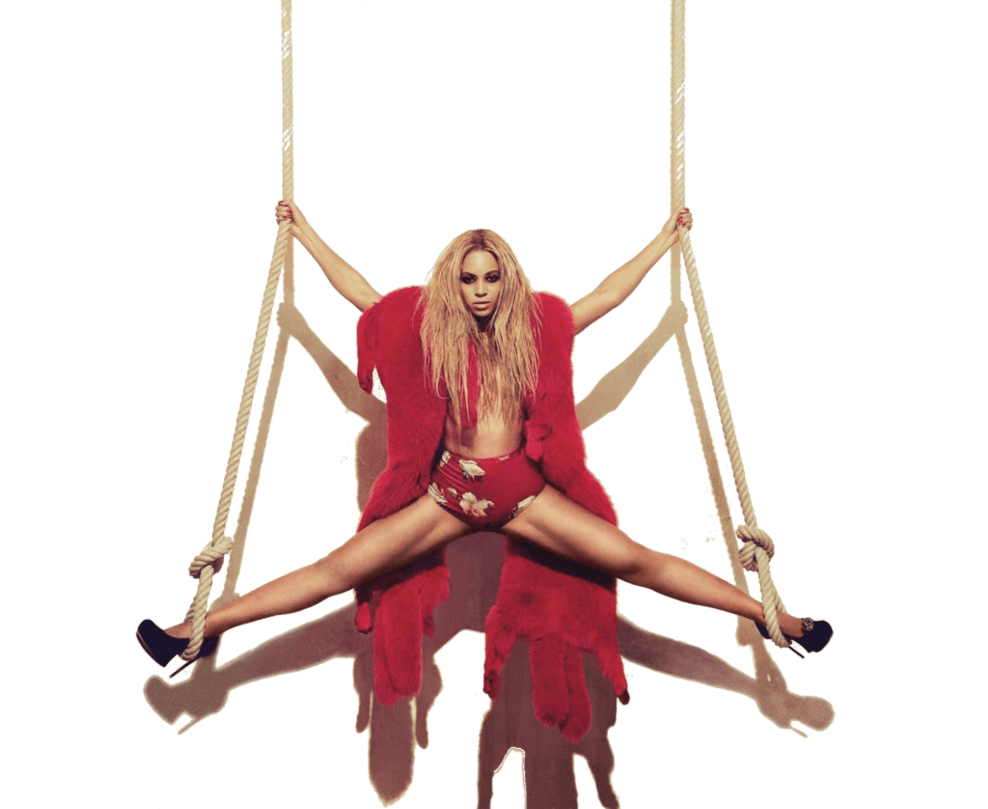 (Until they broke up again less than eight months later)

Best-Performing New Series of the Year

“The 20/20 Experience” by Justin Timberlake

(as opposed to a 6-percent decrease in music purchases)

Broke iTunes records with her surprise album, the self-titled LP is currently the fastest-selling album ever, taking No. 1 in 104 countries

(“Frozen,” which was co-directed by Jennifer Lee with Chris Buck, and “Carrie” by Kimberly Peirce)

Named the most bankable star of the year after starring in “The Hunger Games: Catching Fire” and “American Hustle” back to back

The amount that “Iron Man 3” made at the international box office, making it the fifth-highest grossing film of all time

In turn, that helped give Disney its best year in box-office history.  But it still couldn’t beat Warner Brothers, which was armed with formidable hits “Gravity,” “The Hobbit: The Desolation of Smaug” and “Man of Steel.”