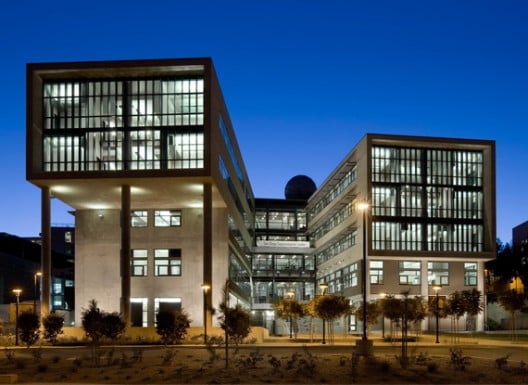 A state appellate court ruled on Dec. 19 that the University of California was not required to produce financial documents from two venture capital firms detailing information on UC investments. This decision overruled an earlier judgment from February of 2013 wherein the Alameda County Superior Court ordered the university to “make an objectively reasonable effort” to provide the details to the Reuters America news agency, under the California Public Record Act.

“We are obviously disappointed by the court’s ruling and continue to believe the records are not only in the public interest but should be disclosed under the California Public Records Act,” Reuters spokesperson Barb Burg said according to the Daily Californian.

Court documents report that Reuters editor Mark Boslet originally requested that the University of California reveal confidential fund-level performance data about Sequoia Capital and Kleiner Perkins Caufield and Byers, two venture capital firms that the university had worked with in the past. The university refused, stating that it no longer had access to such information, following a 2003 court decision ordering it to reveal similar performance reports to the San Jose Mercury News. Since then, the two firms allowed the UC to continue investing only if they did not have to provide such data. The university now relies on other information to gauge the status of its private equity investments.

After the university’s refusal, Reuters filed a lawsuit in January 2012. The trial court mandated that the university should make a reasonable effort to obtain the documents from the firms, arguing that they had “constructive possession.” However, the Court of Appeals rejected this because the requested data did not fall under “public records” or “constructive possession” as defined by the CPRA, according to a UC Newsroom release. The appellate court has now ruled that the University of California was not obligated to retrieve records that were not “prepared, owned, used or retained” by the regents.

In the same press release, UC General Counsel Charles Robinson said, “We believe today’s decision by the Court of Appeal is the correct one. It will allow our investment professionals to make and monitor private equity investments without intrusion from third parties seeking confidential and sensitive information for their own commercial ends.”

The University of California stated that the lower ruling would have put a difficult burden on public agencies if it were not overturned. The university relies on private equity firms like Sequoia Capital and Kleiner Perkins Caufield and Byers for high-risk, high-reward investments that have successfully provided large returns for endowment and retirement funds.