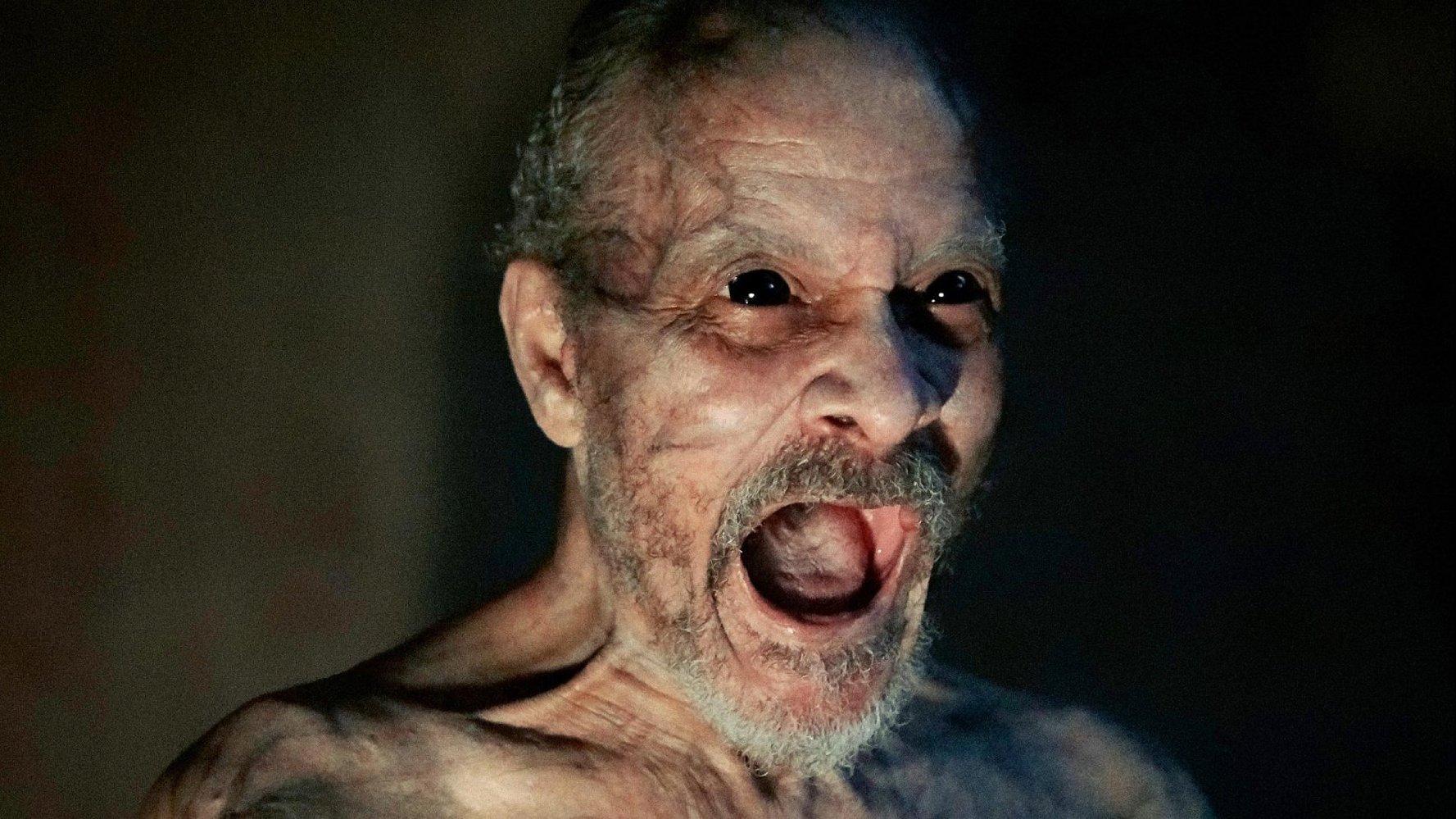 There are many great psychological horror films that rely on the consequences of human folly rather than monsters. “The Shining,” “Carrie” and “Black Swan” are exemplary cinema. How do they play upon negative feelings and evoke fear without a tangible threat? There is, of course, more to horror than anticipating death by dismemberment. Mistrust and paranoia are the absolute pillars of the genre, flaws that tragically lead to mass destruction or slaughter. Our capacity to commit atrocities stems from a refusal to foster trust. “It Comes At Night” advances this theme admirably with prejudice starring as the most dangerous monster of all.

We see the world (or what’s left of it) through the eyes of Travis (Kelvin Harrison Jr.), the adolescent son of a well-meaning but fearful couple. His family takes refuge in a cabin in the forest from … something in the city. An infestation? Monsters on the rampage? A quarantine? It doesn’t matter. What does is that the preceding events severely traumatized them. They cremated their grandfather a few days ago and his death has deeply degraded their capacity for trust. The father, Paul (Joel Edgerton), imposes a strict doctrine to ensure the health and safety of his family. Supplies are kept under lock and key, no one leaves the house alone and the only doorway to the outside is bolted shut. The family lives a hermetic existence uninterrupted by outsiders or infected individuals.

A desperate newcomer from the forest violates this wary peace.

The visitor, Will (Christopher Abbott), asks for sanctuary for himself and his family. Skeptical, Paul violently gags and restrains him. However, he is eventually won over and allows Will’s family to return to the cabin. All seems peachy as the two groups finally bond and cooperate in survival. Appearances are deceiving; the interactions between the families betray suspicion and foreboding. The acting is genuine and lifelike; characters respond to danger and each other with agitation and intensity. Paul’s absolutism regularly discomforts his guests and his family. He internalizes his paranoia in the name of the greater good, but the lines of morality are equally obscured by his logic. Travis copes by spying on Will’s family; sheltered from the world, he’s envious of the joy and freedom that they experience. Despite his desires, he is apprehensive about going against the wishes of his father and is reduced to agitated idleness as social harmony in the cabin collapses.

Haunting imagery and sounds complement the atmosphere. Travis frequently has nightmares about boils across his skin, dark goop dripping from his mouth and walking into the forest alone. Sinister paintings of Judgement Day focus upon hellfire and carnage. There are many uncomfortable close-ups of individual characters and objects, each studying their disquieted and sensitive expressions. All while drumming bass tones and melancholic notes hum. The pictures beg the question of what all of it represents; it mostly leaves pleasant contemplation, though it can also be confusing. What kind of barrier does that red door represent? Why does Travis dream of uncertainty and ailment? What does Travis’s dog Stanley see in the forest that the families cannot?

Perhaps such questions are best left unanswered. “It Comes At Night” makes this statement plainly and asks viewers to comprehend the intentions and methods of its actors. What is shown may never be enough to tell… or should be told.