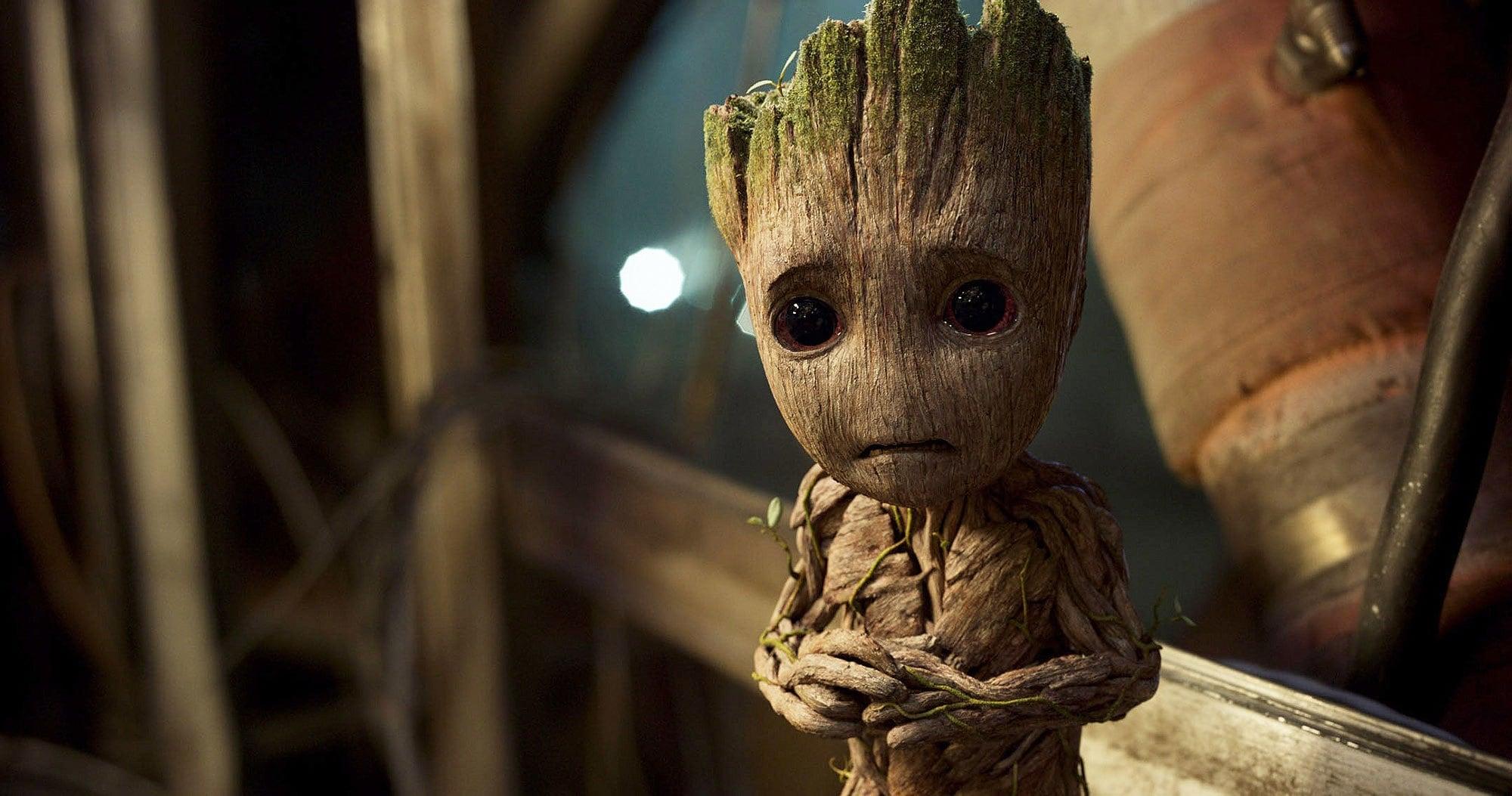 One of the first things that stood out in “Guardians of the Galaxy” was its vibrant, cosmic-hued color palette. Along with a high-energy screenplay, lovable characters and a healthy balance between humor and heart, the first movie’s breaththrough success placed it as one of 2014’s top blockbusters and arguably among Marvel Studios’ best.

Satisfyingly, “Vol. 2” is an amplified version of the first film, with the comedy, saturation and color variety turned up several notches, and it is beautiful to behold. “Vol. 2” fully embraces its comic book roots and wacky aesthetic, breathing life into a cinematic universe that seems to have been growing visually (and emotionally) stagnant.

In trying to replicate the vibe of the first movie, however, “Vol. 2” often feels like more of the same. The motley crew is on the run this time, spurred into an intergalactic space chase after angering a race of genetically-perfect golden humanoids called the Sovereign. There are plenty of visual and musical callbacks to the first “Guardians” along the way, with a few not-so-subtly similar emotional beats. These familiar aspects are thrown into a more ambitious movie than the first, with a visible effort to give each character enough screen time and things to do.

Like 2015’s “Avengers: Age of Ultron,” “Vol. 2” deals with an expansive ensemble cast. But where “Age of Ultron” struggled in juggling too many people and plotlines with low-stakes battle scenes, “Vol. 2” opts for a larger focus on characters and their interactions. Star Lord (Chris Pratt) and Gamora’s (Zoe Saldana) confusing-yet-appealing relationship continues to develop. Kurt Russell debuts as Ego, a mysterious new character who is equal parts charming and enigmatic. Dave Bautista as Drax is funnier than ever, and newcomer Pom Klementieff’s Mantis is almost as hilarious. Baby Groot (Vin Diesel) is suitably adorable and oblivious. Yondu (Michael Rooker) and Nebula (Karen Gillan) are still certified badasses. And Rocket (Bradley Cooper) is still a hardcore, gun-toting trash panda. If anything, the Guardians are all characters you would want to root for — the stakes are emotional rather than physical.

That isn’t to say “Vol. 2” is low on the action; in fact, there’s plenty of it, and each action sequence hurtles along at a breakneck pace. But director James Gunn’s evident attempt to balance comedy, action beats, drama and character development is not as deft as in the first “Guardians,” and the seams do show. The various threads and character motivations spin along for quite some time before kicking into gear, and they’re almost always punctuated by barrages of quips and running gags. It’s also not entirely clear where the story is going until at least halfway through. Yet, once the meandering ends and things finally start rolling, they really get rolling. The buildup to and culmination of the final act doesn’t quite hit the dramatic heights of the first movie. But, it is satisfyingly action-packed, triumphantly epic and filled to the brim with the power of friendship.

“Vol. 2” will always live under the shadow of the first “Guardians.” It’s unfortunate, too, because the first one set such high standards that comparisons are inevitable. It’s hard to live up to the excellent mix of humor, pathos and musical flair James Gunn brought to the first movie; as a wild sci-fi swashbuckler, it was refreshingly different from other Marvel fare at the time. But there’s also no denying that “Vol. 2” is a worthy sequel and fun cosmic ride, with a lot of heart that recent Marvel Cinematic Universe ventures have lacked. And for fans of the first movie, it’s great to see the Guardians back for another galaxy-saving adventure.

Oh yeah, and the mixtape is fire.