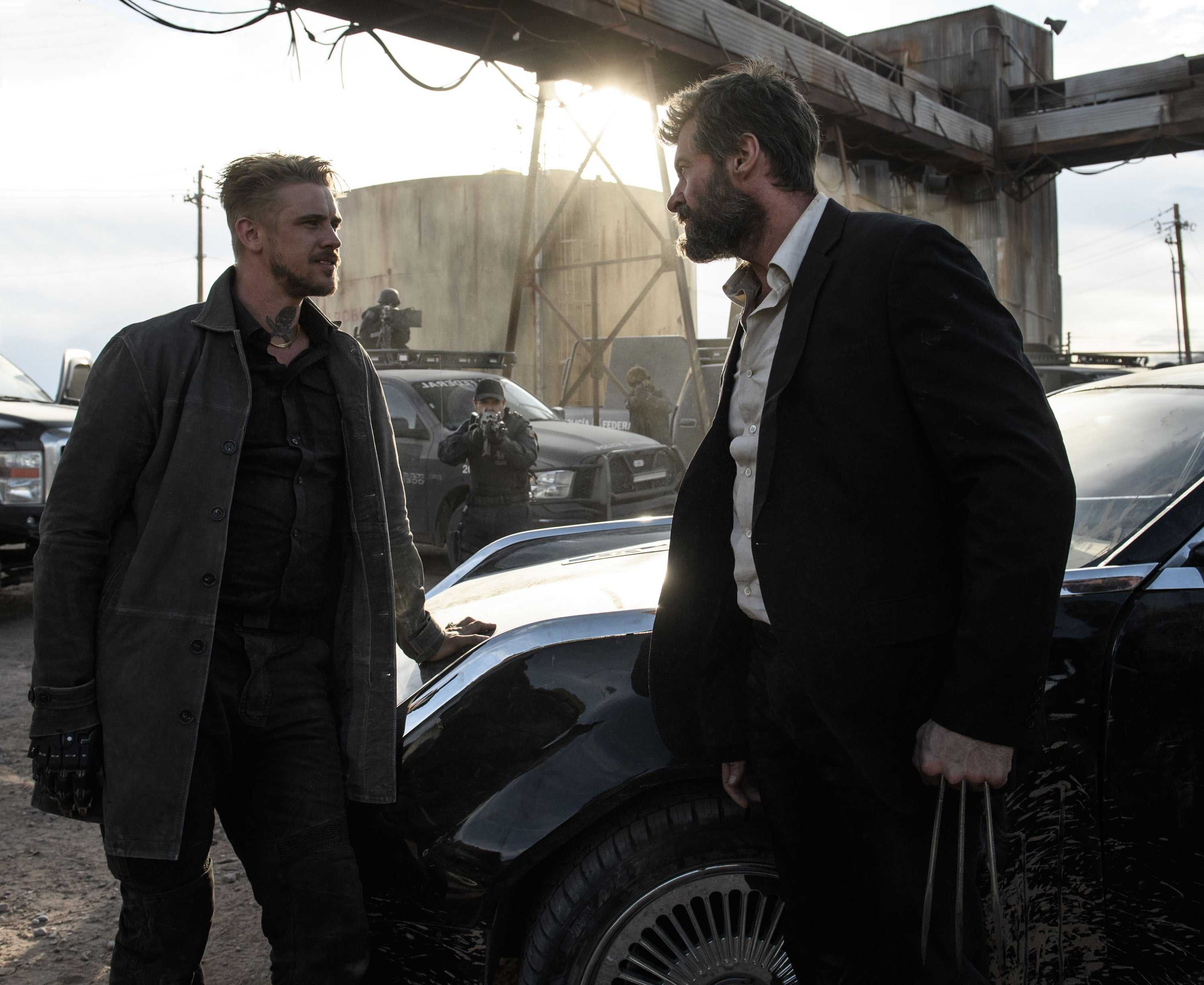 In the near future, mutants have all but disappeared. Wolverine (Hugh Jackman), Professor Xavier (Patrick Stewart, iconic as always), and the less-known Caliban (Stephen Merchant) — an albino mutant who can sense and track other mutants — are all that remain of the X-Men. No mutant has been born in 25 years, and those who remain are growing old. Wolverine’s claws are uneven, and he cannot fight like he used to. Professor X’s mind is degenerating, making his powers unstable as he is hidden away and kept in a drug-induced haze to prevent seizures.

As a comic-book action movie, “Logan” does not work as expected, which is the film’s greatest strength. “Logan” doesn’t present the audience with a world worth or in need of saving, abandoning the crisis arms race that took over most X-Men films and deconstructing a genre which has, over the course of a generation, become one of the most culturally relevant mythologies. “Logan” is instead an apocalyptic western with Wolverine as a western archetype, a gunslinger who has lost his friends and purpose, forced to live out his days in relative isolation.

After Wolverine and Professor X learn of the existence of a new mutant, a girl with powers very much like Wolverine’s, a new hope is awakened in the formerly infallible teacher as well as the worn-out Wolverine. “Logan” channels the dystopia of “Children of Men,” depicting a species on the verge of extinction with a renewed promise of the future in a hostile world. “Logan” presents stakes that feel real and has the characters to match.

Wolverine is forced back into action when he, Professor X and the mysterious new mutant head out to find “Eden,” a rumored safe-haven for surviving mutants. The only densely populated area the film visits is Las Vegas, shown to be more of a depraved outpost than a vibrant city. The highways are mostly abandoned, and truck drivers are replaced by autonomous shipping containers. These elements add weight to the world of “Logan” and show that the real villain of the film, the force that breaks down the Wolverine, the mutant species and mythology itself, is time.

Words like “gritty” will be used to describe the film’s action, but the same words have been used to describe the likes of the “The Dark Knight,” which is incomparable. “The Dark Knight” is a thriller, while “Logan” is a western. The action is uncomfortable and messy, and Wolverine is not what he used to be. Being the first R-rated X-Men film, “Logan” is not only violent, it is painful. In the opening scene of the film, we see Wolverine get beaten down by a group of thugs. He is vulnerable, and his kills, which involve brutally chopping off limbs, are ugly. Despite the action being relatively sparse, it is more impactful and the audience is closer to it. These scenes are shot low to the ground and avoid hyperactive editing.

Hugh Jackman has portrayed the character of Wolverine for the last 17 years, with “Logan” being Jackman’s last performance as the mutant. As such, the film is a tribute to his character. Jackman plays to Wolverine’s humanity rather than his mutant abilities and shows that everyone, even a mythic hero, is painfully fumbling through life trying to figure out how to define themselves. Jackman’s performance is resonant, and “Logan” marks the bittersweet sendoff for an iconic hero.