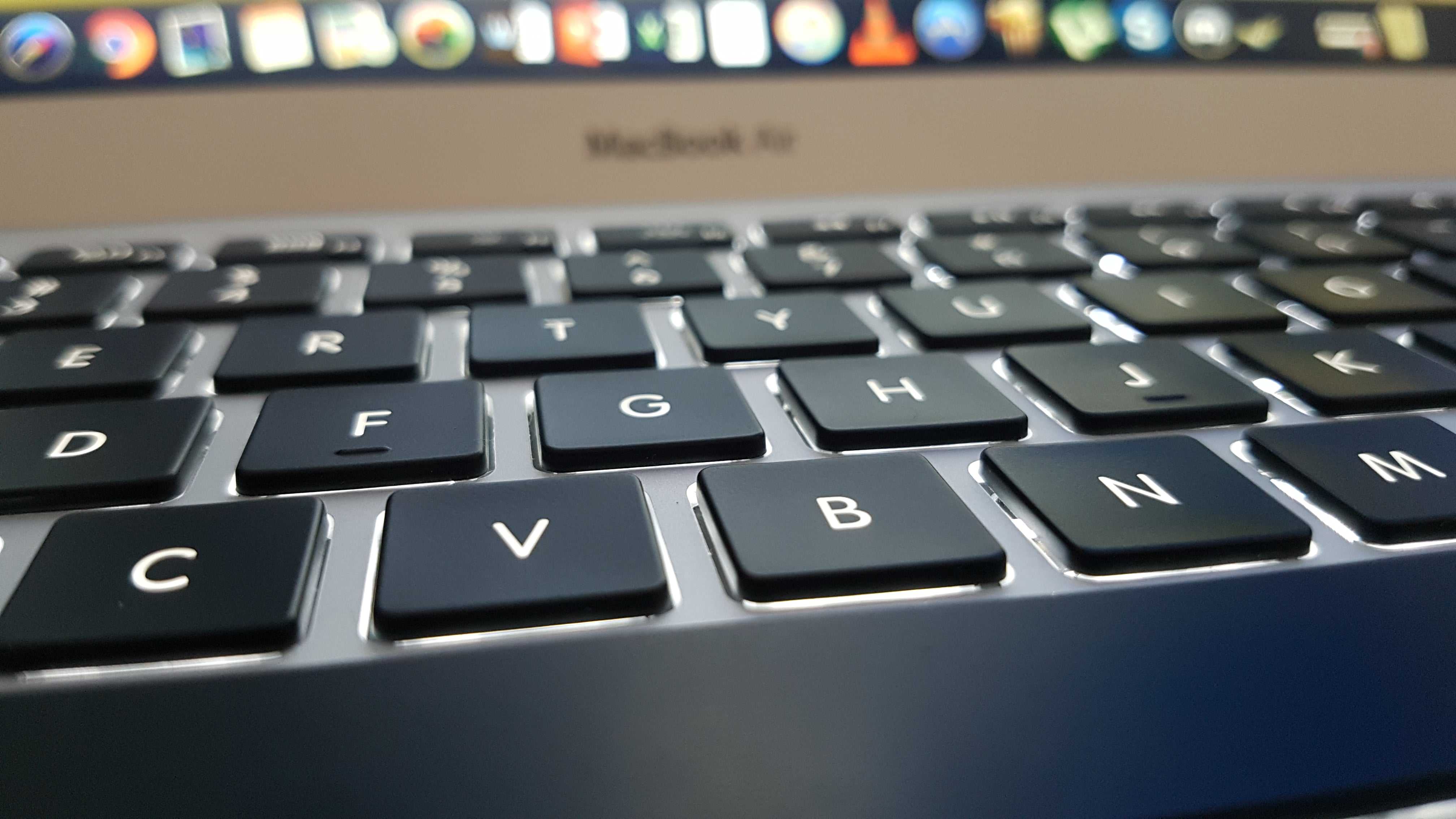 The UC San Diego Office of Information Technology Services announced a new cyber security awareness campaign this month. The campaign is intended to educate students and staff on how to protect their data and keep the school network safe.

The UCSD Guardian spoke with Chief Information Security Officer Michael Corn about the purpose of the campaign.

“We all run our lives mediated by technology … The problem is that people are not trained how to use and be savvy in cyber security,” he stated. “The whole point of the campaign is to sensitize people to issues of [cyber security] and to provide the basic information on what it means to work in a secure manner.”

According to Corn, the campaign will consist of a variety of media postings in the form of articles, blog-posts, newsletters and more that will follow a monthly topic focusing on some aspect of cyber security. The first article, which focuses on how to identify phishing scams, was published last week.

Corn emphasized that the purpose of the campaign is not to restrict people’s use of the network, but to educate them on to how to properly use it.

“It’s important for people to understand what we are doing here is not trying to police them but giving them the tools to protect themselves and to become more savvy consumers of digital content,” Corn said.

Corn also pointed out that those who are victims of hackers or viruses shouldn’t feel guilty, considering the complexity of today’s major cyber threats.

The University of California has been the victim of large-scale data breaches in the past. In 2015, a cyberattack on the UCLA Health System jeopardized sensitive information on as many as 4.5 million patients. Last year, UC Berkeley announced that a hacker broke into its system holding the financial data of 80,000 current and former employees.

Going forward, Corn highlighted the importance of employing multiple strategies and measuring which messages have the largest impact on the UCSD population.

“We can’t send and craft a message that’s going to appeal to 19 year olds and have that same message appeal to tenured faculty,” Corn said. “We are never going to have a single vehicle. You have to try multiple methods that go across the entire spectrum and measure which are effective.”

According to Corn, the campaign will be a continuous effort and will continue to improve and flourish with feedback from the UCSD population.

“We really need to hear back from people as to what they find is effective,” Corn said. “It’s astonishing how often just one person has the insight that really helps improve [a campaign] like this.”

Corn encouraged those who wish to provide feedback for the campaign to email security@ucsd.edu or to contact Corn directly. More information and future articles will be posted on the IT Security website.