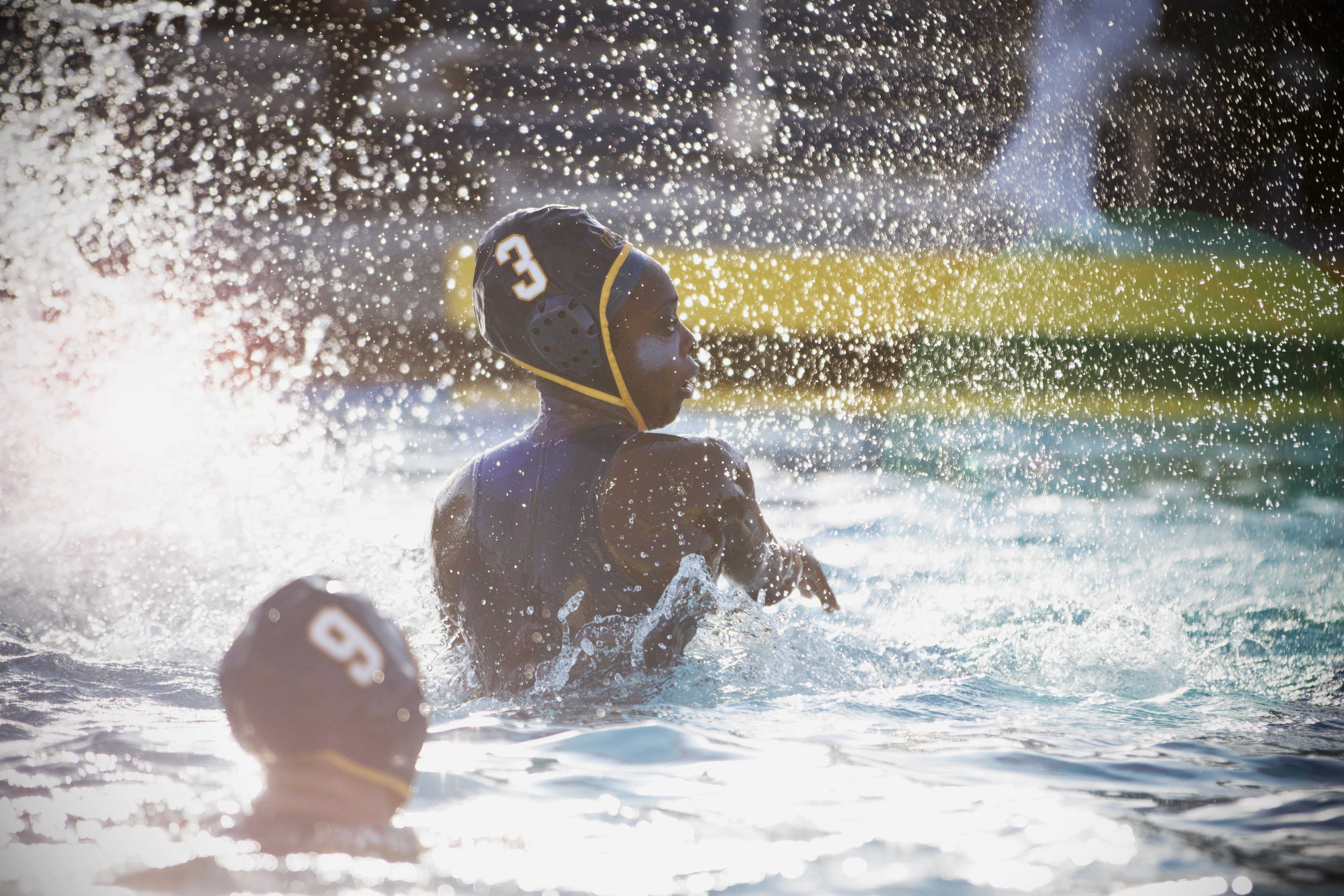 The UCSD women’s water polo team has earned an automatic bid to the NCAA tournament after winning the Western Water Polo Association title for the fourth straight year, this past weekend. The Tritons were favored to win the WWPA after having a perfect record in conference play with a record of 3–0 and an overall record of 24–9 this season. UCSD is currently nationally ranked at the No. 12 spot, and will host Whittier College in a National Collegiate Women’s Water Polo Championship play-in game on Tuesday, May 10 at the Canyonview Aquatic Center. The winner of this match will move on to face UCLA at the NCAA Championship at UCLA’s Spieker Aquatics Center May 13 to May 15.

After earning a bye past the first round of WWPA playoffs, the Tritons crushed the fourth-seeded team, Mercyhurst University, in the semi-final match. With a final score of 16–4, the top-seeded Tritons picked up their sixth straight win as they clinched their seventh consecutive appearance in the WWPA finals.

The Tritons set the tempo in the first quarter as they scored the first two goals of the match thanks to redshirt junior two-meter defender Alexis Wieseler and senior attacker Laurel Kistler. However, Mercyhurst managed to score once in the first quarter; making the score 2–1 before UCSD opened the game up during the second quarter.

UCSD increased its lead once again in the third quarter after outscoring Mercyhurst, 5–1, resulting in a dominating score of 13–3. The younger sister of Alexis Wieseler, freshman attacker Maddy Wieseler, joined in the fun and scored a goal while Fedler, Schneider, and Alexis Wieseler were credited with the other goals.

During the fourth quarter, Schneider found the back of the net twice; senior center, Lauren Finwall scored one as well, allowing the Tritons to defeat Mercyhurst by 12 goals.

Schneider led the Tritons with four goals and Kistler recorded a hat trick with three on the day while senior goalie Courtney Miller managed four saves in the first half, before sophomore goalie Emma Scholz relieved her in the second half and stopped three goals from passing through.

During the WWPA championship game, the Tritons overcame an early two-goal deficit as they took down the third-seeded host, Cal State East Bay, 9–5 to earn the win, getting them the opportunity of playing a play-in game to go to the National Championship Tournament.

Cal State East Bay scored early, taking a 2–0 lead in the first quarter. But the Tritons answered back in the second quarter, scoring three consecutive goals from Fedler, Tittle and Schneider to take the lead. The Pioneers regained the lead, scoring on a powerplay before Tittle found the back of the net with 27 seconds left in the half, giving UCSD the advantage once again with a score of 4–3.

Miller shut out the Pioneers for the entire third quarter, allowing the Tritons’ offense some time to get a larger lead. Senior attacker Emma Sasson scored twice on powerplays, giving the Tritons a three-goal lead over the Pioneers heading into the final quarter of the match. The final quarter of the game consisted of goals from both teams but Cal State East Bay’s hope of winning a championship was finally put to rest after Boyer and Fedler scored one goal apiece, putting UCSD ahead by four.

The final score was 9–5 as the Tritons earned their fourth consecutive WWPA crown.