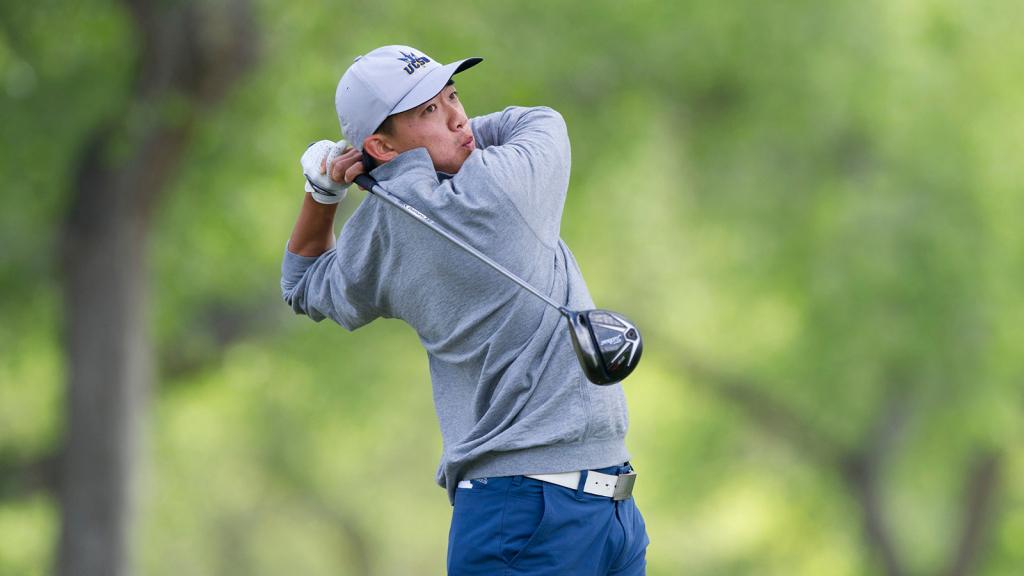 The Tritons’ men’s golf team had a mediocre finish at the 43rd Hanny Stanislaus Invitational where UCSD placed 11th out of 16 teams Tuesday at the Turlock Golf and Country Club.

Chico State won its third-straight event by totaling a 14-under 850, solidifying its ranking as the number one team in the country. No. 24 Sonoma State (857) had a strong finish at second, seven strokes behind the Wildcats, while tournament-host Stanislaus State (861) came in third.

The individual leader was Sonoma State junior Justin Shluker, who shot a 65–71–71 and leading beginning to end up 9-under with a 207. Both with a 6-under 210, Chico State seniors Alistair Docherty and Lee Gearhart tied for second.
UCSD plays next at the California Collegiate Athletic Association Championship, April 18–20 at Silverado, in Napa.