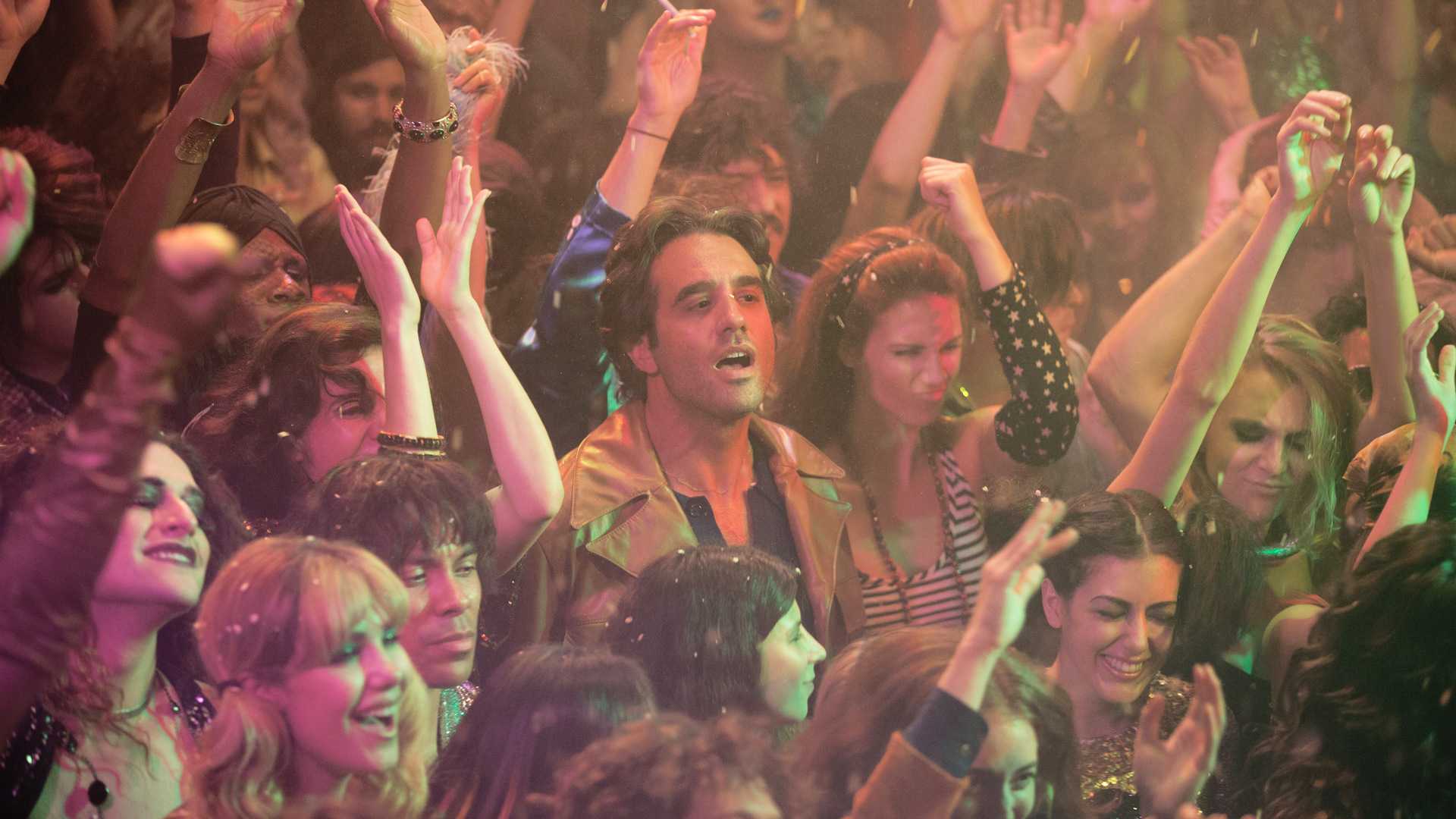 A coke-fueled behemoth, “Vinyl” comes racing out of the gates with one of the best pilots in the history of television. Taking place in the music industry (and don’t be mistaken, it is an industry) by way of Richie Finestra’s (Bobby Cannavale) floundering fictional label, American Century, “Vinyl” focuses on the unapologetic superficiality in entertainment, stripping away the fabled magic of the creative process. Cold and calculated, there’s a perversion of how we see entertainment. It’s not art — it’s commerce.

The cynicism of “Vinyl” is a natural fit for Martin Scorsese (“Wolf of Wall Street”), who lends the show his distinct visual panache. There’s a certain irony in how he manages to make a $100 million show look and feel so grimy. His expertise in all things New York and ‘70s bleeds through to his direction of a remarkable pilot that would feel more at home in the cinema. Scorsese “only” directed the two-hour-long pilot, but the show’s regular directors all do a great job at keeping up with the chaotic rhythm he set. Every episode is a flex of the show’s visual muscle, dotted with daydreams and flashbacks that evoke the contradictory binary of memory, both fleeting and constant.

Outfitted with an incredible ensemble cast, the acting exceeds the already lofty standards of prestige cable drama. A savage Bobby Cannavale anchors the show with a healthy wallop of seething anger and self-hatred. He was destined for the role of a shaggy, coked-out executive with a penchant for using karate as a negotiating tactic. The foil Olivia Wilde provides as his wife, Devon Finestra, is a career-high. She commands the screen with grace, selling her frustration as her life unravels in the face of financial and emotional letdowns. The sprawling cast provides a riveting mix of top-tier talent, known and unknown. Characters like Jamie Vine (Juno Temple) and Lester Grimes (Ato Essandoh) are breakout roles for their respective actors, who stand their ground besides greats.

However, the show isn’t without its flaws and occasionally gets lost in its own ambitious vision. Episodes teeter at the length of an hour and feel overstuffed with a storyline too many. Indicators of the contemporary are unnecessary and stick out, a particularly egregious example being some shoehorned Watergate news footage. The focus wanes when “Vinyl” leaves behind the operations at American Century. In particular, its ambitious approach to the ensemble’s individual stories — a double-edged sword that shortchanges smaller characters at the expense of the main players. “Vinyl” should consider Finestra’s wise words and cut the fat because, among other issues, the lack of finesse in developing minor characters leaves behind caricatures: an overbearing Jewish wife, cold mothers and middle-aged men with penchants for swearing after every other word.

These growing pains are to be expected for any premiere season. But with a braintrust of Terence Winter (“Boardwalk Empire”) and George Mastras (“Breaking Bad”) manning the series post-Scorsese, there’s more than enough reason to stick around. Like any great band, the show is able to blast past weaker aspects with its intoxicating energy. It’s imperfect, it’s raw, but it’s real — everything you want out of a demo.