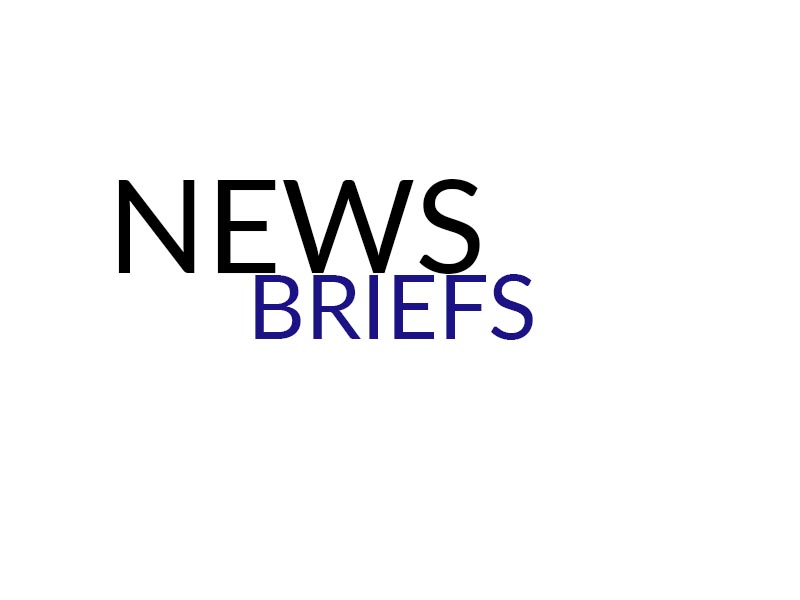 UCSD Sun God Festival 2015 headliner Snoop Dogg wore San Diego State attire while performing in front of over 20,000 UCSD students. According to an article by the San Diego Union-Tribune, Snoop Dogg sported the red and black Aztec colors to honor SDSU football player and college sophomore Malik Smith who benefited from The Snoop Youth Football League. Another beneficiary of the program was SDSU alumnus Ronnie Hillman, who is currently playing for the Denver Broncos as a running back.

According to the League’s website, Snoop Dogg founded the League in order to provide inner-city kids with an opportunity to participate in football and dance. Over 1,300 Los Angeles area kids enrolled during the opening season which began in September 2005.

Snoop Dogg’s son Cordell Broadus committed to UCLA as a running back this past February. Although Snoop is University of Southern California fan, he stated that he supports his son’s goal to play for USC’s rival team.

Mary Looker gifted $1 million to the Stuart Art Collection as part of a long-term endowment fund for its maintenance and future expansion. Looker, who has been a member of the Friends of the Stuart Art Collection for the past 20 years, committed to initiate the art collection’s permanent fund in memory of her late husband, who was also involved in the organization. The outdoor public art collection currently consists of 18 sculptures located across campus and is entirely funded by monetary donations.

Chancellor Pradeep Khosla expressed his gratitude to Looker and the support of external donors in a UCSD press release.

“We are fortunate to have these contemporary works to enrich and engage the campus and local community, and we are grateful to Mary Looker and all of our generous supporters,” Khosla said.

Looker’s donation will ensure that the collection has sufficient funds for future art projects for several decades.