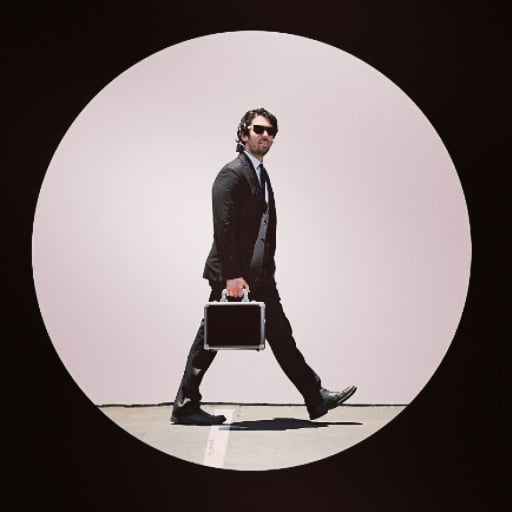 The founder of The Secret Cookie Service talks about his experiences running the notorious dessert delivery network and his plans for its future.

Now a staple of late-night snack sources on campus, The Secret Cookie Service is facing a pivotal year in its business prospects. Most notably, an upcoming mobile application near the end of its development will simplify the ordering process, and the trajectory of the business may change as its leadership may soon be in the hands of UCSD students.

The Secret Cookie Service has been offering a nighttime cookie delivery service to students at UCSD and to the San Diego community since its con- ception in fall 2011. The company founder, ex-UCSD graduate student, Agent Snickerdoodle, who asked that his real name not be used, expressed that, though he cares for The Secret Cookie Service “like his baby,” he is getting ready to move on in his entrepreneurial career. But rather than pass it on to a business profes- sional, he is considering leaving it to the students of UCSD to run.

“It’s a business that is meant to be run, operated and — I think — owned by students,” Agent Snickerdoodle explained. “I’d like to license it to a business fraternity or Revelle College or a group that could get a lot out of running it — probably a business fraternity. I think it’s a great entrepreneurial teaching tool for running a small business.”

Though exploring new prospects, Agent Snickerdoodle is excited about streamlining The Secret Cookie Service, especially with the new app, which is slated to be released in mid-November. Instead of the sometimes slow or confus- ing process of ordering by text messages, the app is expected to make ordering intuitive and more efficient.

“It’ll make things faster from the business end, and from the customer stand- point you’ll be able to go on, see what cookie flavors are available that day, order as soon as possible or order for later if you want,” Snickerdoodle said. “It’s going to be much easier than looking up everything online then sending a text.”

When The Secret Cookie Service started in fall 2011, there wasn’t enough revenue to facilitate this kind of growth and expansion. Given the difficulty of

starting a small food business with “razor thin” profit margins as Snickerdoodle put it, it could be considered surprising that the business didn’t fail in the beginning. He told the UCSD Guardian that the reason for The Secret Cookie Service’s success was mainly the quality of the product and that as the only full- time employee in the beginning, he was able to give the business a good name with his enthusiastic attitude.

“I realized it would be hard to hire people as enthusiastic I was,” Snickerdoodle added. “Ultimately, though, I did end up hiring kick-ass people, and that’s why we succeeded after the first year.”

Success didn’t come easily to The Secret Cookie Service, though, and they faced several major obstacles. For instance, in spring 2012, a student that Snickerdoodle had previously dated started The Busty Bakery, a short-lived cookie delivery business that mimicked The Secret Cookie Service. Agent Snickerdoodle also tried setting up a cookie stand this summer, but in his own words, the attempt “failed miserably.” From this, he learned to focus on delivery rather than a physical store.

Over the course of the last three years, The Secret Cookie Service has expanded from one full-time employee to 10. Snickerdoodle feels that the expe- rience — not the money — has been the most important commodity he’s gained in this expansion.

“Three years ago, I wouldn’t even be able to apply anywhere or get someone to work on a project with me,” Snickerdoodle said. “Now, because of this, I’m seen as legitimate and hard-working.”

Snickerdoodle also hopes to set the professional skills he honed while selling cookies to a greater test.

“I want to work for a kind of company that solves energy or water crises,” Snickerdoodle said. “Cookies are great, but I’d love to do something more mean- ingful than cookies.”