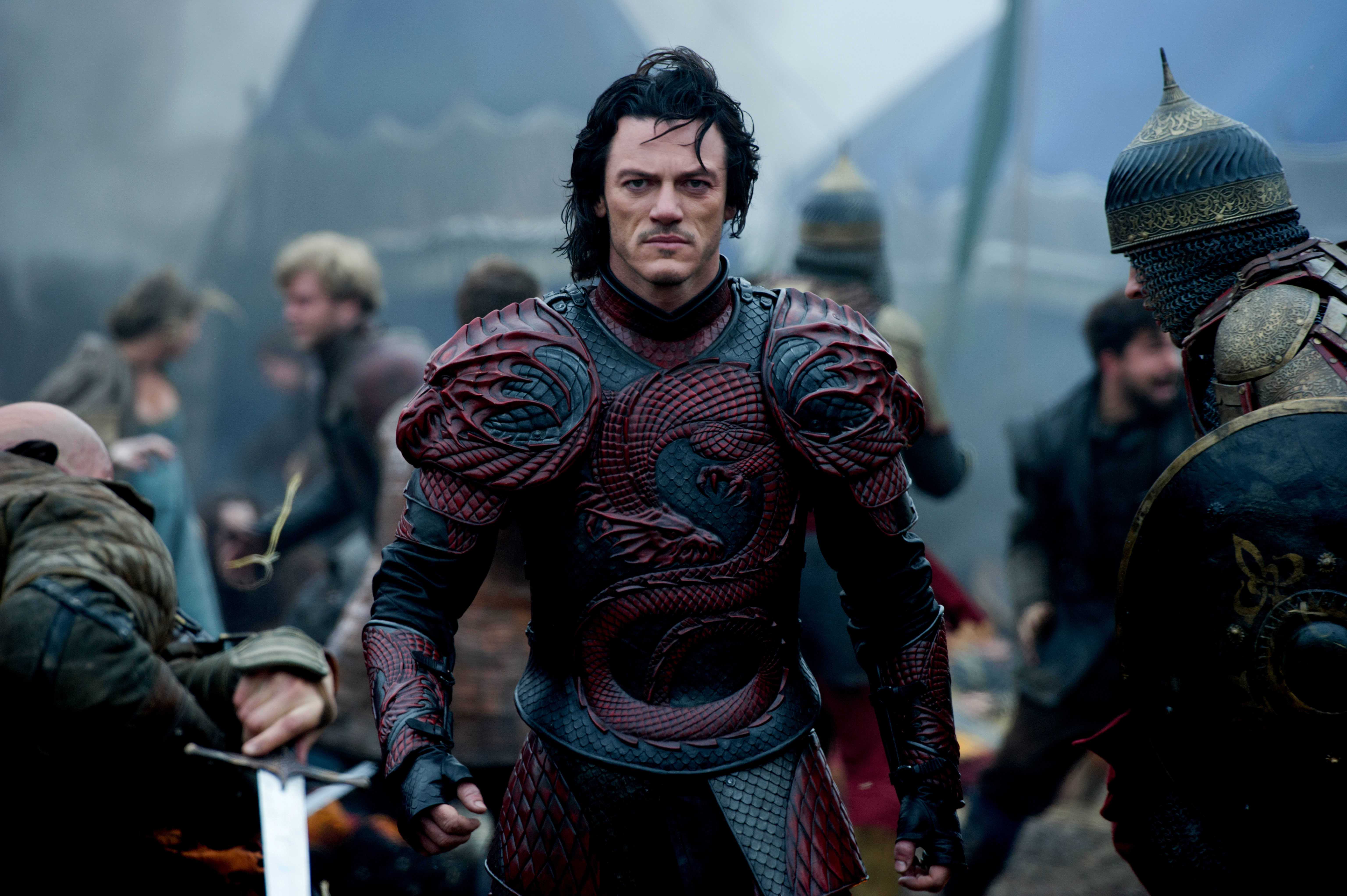 Everyone is familiar with the classic Dracula mythos: the vampire that emerges from his coffin and sucks the blood from the veins of his victims. During his tenure, he rose to the top of Halloween’s monster roster, appearing in countless films since the 1920s. With “Dracula Untold,” Universal Pictures hopes to pump the blood back into a monster that has been making money for almost a century, this time giving him a measly PG-13 rating and an unnecessary origin story. The result is a film in which the audience is the real victim of a new, unscary vampire who has fallen from his status as the most villainous of Halloween monsters.

The Hollywood formula of taking a timeless story and attempting to make it more epic is the recipe for “Dracula Untold.” The film’s title is meant to elicit the idea that there is more to the story of the classic vampire, when in reality, this prequel has almost nothing to do with the monster we all know and fear. This story, along with so many of Hollywood’s epic retellings, should have remained untold.

“Dracula Untold” is directed by Gary Shore, a novice director who had previously directed only television commercials and is the screenwriting debut of duo Matt Sazama and Burk Sharpless. Unsurprisingly, the movie has “amateur” painted all over it. The film relies mainly on its star, Luke Evans (Bard from “The Hobbit” trilogy) and a rather large endowment for computer-generated imagery, most of which was probably used on an inordinate amount of bats.

The latest iteration in the Dracula franchise tells the origin story of Vlad, a Transylvanian prince who, in order to save his people from the invading Turks, makes a deal with Caligula, the Master Vampire (Charles Dance, best known as Tywin Lannister from “Game of Thrones”), to gain the latter’s powers. If Vlad can resist the urge to drink human blood for three days, Vlad will return to his former human self; if not, he will become a vampire forever. This Faustian bargain should, in theory, focus on the themes of the inability to escape fate or play out like a story of surrendering to darkness. The problem is that Vlad is only seriously tempted to succumb a couple of times throughout the film, none of which are truly compelling. Additionally, the film’s short run time of 91 minutes doesn’t give the character enough time to make a convincing transformation from light to dark. Instead, the film plays out as a formulaic superhero origin story, as Vlad is given powers (albeit fairly exciting ones, like controlling bats, super strength, speed, self-healing and night vision) in order to protect his cliche family: a young son, daughter and beautiful blonde wife. Vlad is painted as a romantic, tragic superhero who will be disappointed to learn that the name “Batman” is already taken.

Perhaps “Dracula Untold” was only meant to be a medieval action flick, coasting off of Hollywood’s new obsession with the high Middle Ages, including other lackluster retellings of classic stories like “Maleficent.” Instead of epic battles, Shore tortures us with uncomfortably close-up, shaky, video game-like action scenes involving Vlad overwhelming hordes of Turks. At times, it can be fun to watch this over-the-top action, but unfortunately, it lacks any tension or suspense since our superhero Vlad is so invincible. There is one clever scene in which the enemy Turks exploit Vlad’s vulnerability to silver, but as it turns out, Vlad’s greatest weakness is that he was never meant to be a superhero.