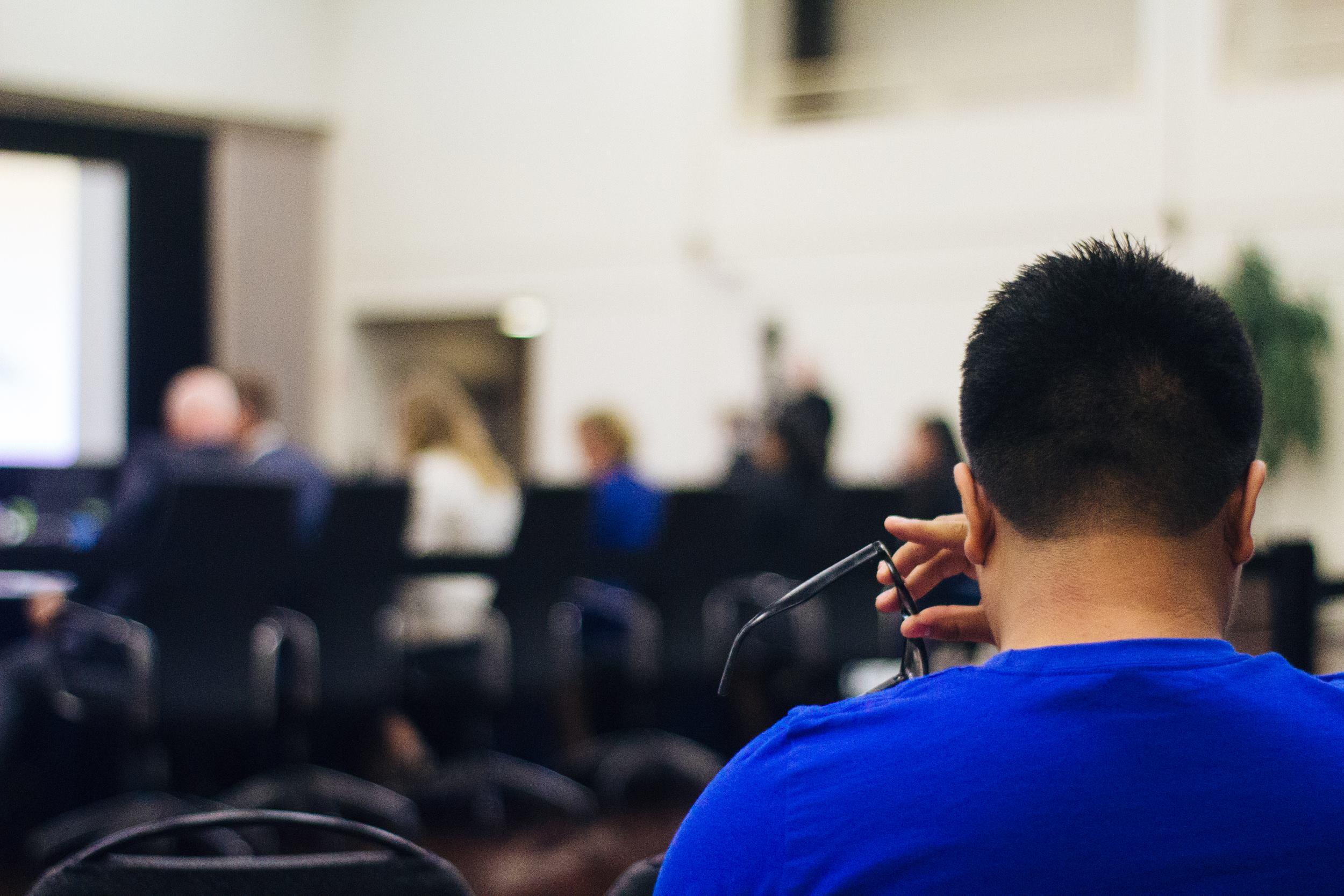 The UC Board of Regents is likely to eliminate the position of student advisor by allowing the pilot program for the position to sunset at the end of the current term, a letter from the Chair of the Governance and Compensation Committee Richard Sherman sent on Dec. 17 indicates. The letter was distributed to all UC student media by current Student Advisor Edward Huang, who objects to the decision.

At the time the position was founded, it was determined that there would be a two-year pilot program for the position, and if the Regents did not act affirmatively to continue the program at the end of the pilot period, the program would sunset.

Sherman did not explicitly state his rationale for recommending the program sunset, just noting that it was “based on [consultation with student leadership] and an analysis of the goals and outcomes of the program.”

According to Sherman’s letter, Student Regent Devon Graves, a graduate student from UCLA, collected input from the student leadership of the UC Student Association, UC Graduate and Professional Council, and the Council of President on whether to extend the student advisor position during discussions about the selection of the student regent. The organizations expressed that they believed the StAR and Student Observer programs to be more effective because they interact more directly with the Regents and offer more variance in perspectives.

Graves released a statement on Dec. 23 elaborating on his recommendation for the elimination of the student advisor position, citing essentially the same reasons as Sherman.

“Based on discussions with student associations and an analysis of the pilot program conducted
by the Regents’ Office, it became clear that the student advisor position is not the most effective channel for amplifying the student voice,” Graves wrote.

In his email to UC student media, Huang expressed displeasure with the suggestion by Graves and UCSA to terminate the student advisor position at the end of his term, writing that they “do not seem willing to fight for student membership on the Board.”

Huang also made it clear that he opposes the recommendation altogether.

“Eliminating the Student Advisor position strips away essential student representation at the highest level of UC governance and rejects years of hard-fought work to bring the student voice into university governance,” Huang said.

Huang informed the UCSD Guardian via email that he was not made aware that input was being collected regarding the continuation of his program at the time it occurred, which was likely September, and that while he was informed of the recommendation to sunset the program, he was never sent the letter from Sherman directly.

Huang noted that once the program sunsets, there will be no undergraduate representative on the Board as next year’s student regent is a graduate student.

“The existence of the Student Advisor position guarantees that there are always both undergraduate and graduate members on the Board and that students of differing backgrounds are present,” Huang stated in an email to the UCSD Guardian. “Removing the Student Advisor position means that the diversification of student representation is no longer guaranteed on the Board.”

Although, according to Sherman’s letter, the student organizations that Graves consulted in evaluating the continuation of the student advisor program supposedly claimed that the StAR and Student Observer programs “provide students with more direct engagement with members of the Board,” Huang appears to disagree with this notion.

“The Student Regent, Regent-Designate, and Advisor have much greater access than the other positions at the Regents meetings,” Huang wrote to the Guardian. “They can partake in discussion and deliberation on issues at the meeting. Outside of the Regents meetings, they also have access to Regents dinners, Regents materials, individual Regents, and other UC staff. The other positions are very restricted in their involvement and speaking privileges at Regents meetings and do not have the same level of access to the UC and its decision-makers outside the meetings.”

According to Graves, other student representation on the Board was strengthened in order to compensate for the loss of the student advisor position.

“I have worked with student leadership to increase the number of student advocates to the Regents, and worked to secure time on the agenda for the UCGPC president to present before the Board of Regents, similar to the UCSA president,” Graves said in his statement. “Additionally, I requested to increase the committee observer positions to add one more observer for the new Regents’ Special Committee on Basic Needs.”

Graves also requested the positions under the StAR and Student Observer programs remain filled at all times, which has not previously been the case.

According to Huang, however, “if the [StAR and Student Observer] positions need to be strengthened, then that can be done without dropping the Student Advisor position.”

When asked by the Guardian if there is any consideration of a future, similar student advisor position that addresses the issues he highlighted, Graves responded that for right now, he will be “continuing to strengthen the StAR and committee observer positions.”