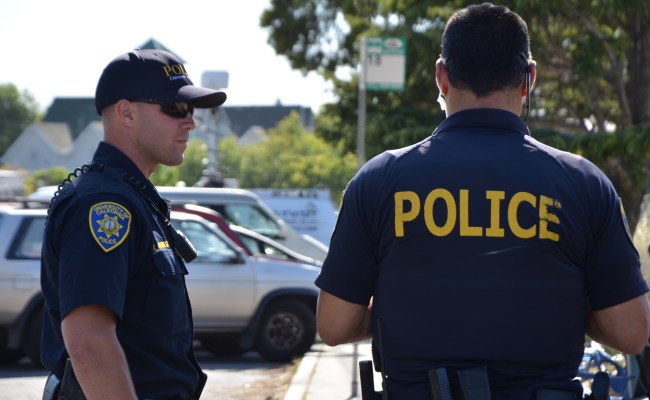 At around 1 p.m., the UC Police Department sent out a notice from the UCPD Emergency Message system stating that a stabbing suspect was heading towards Thornton Hospital. He was described as a 5’6” Hispanic male between the ages of 20 and 30. The suspect entered campus after fleeing from a Greyhound bus where he is suspected to have stabbed another passenger. At 1:45 p.m., a second notice stated that UCPD had apprehended the suspect. It is unclear where the suspect is being held, but UCPD protocol states that they will transfer the suspect to the city police.

One thought on “UCPD Apprehends Stabbing Suspect who Fled onto Campus”